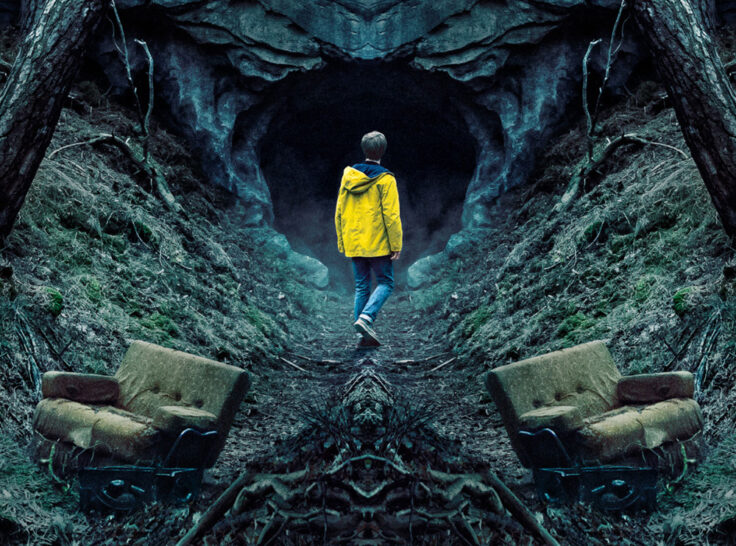 Lose Yourself in These Mind-Bending Mystery Series

Get ready to put your head in a spin

Are you even human if you’ve never fell into a rabbit hole before, spending hours and hours sorting through conspiracy theories or trying to unravel unsolved mysteries? If you’re an internet junkie like the rest of us, we know, this is your ultimate guilty pleasure.

But forget the baseless reddit threads and unfounded YouTube videos. Whether you’re interested in time travel, ancient mysteries or crime fictions, there’s a slew of mind-bending mystery series from all over the world that’ll have you taped to your screen with suspense.

We’ve rounded up the best for you.

With loopholes, parallel worlds and multiple realities, Dark is not your average time travel fiction. It plays masterfully with the laws of physics, space and logic, building on the notion of circular time. The series is set in the fictional German town of Winden where four families are connected by a time travel loophole spanning over four generations. Good luck connecting the dots on your own.

This addictive thriller follows Astrid, a young woman who investigates the disappearance of her sister twenty years prior, only to discover a series of supernatural revelations that involve her in ways she never imagined. The Danish series evolves smoothly, revealing just enough clues to keep you hooked yet not able to figure out the truth, so make sure to clear your schedule before diving into it.

If you’re a history buff, then you’ll definitely love this. Atiye, (‘the gift’ in Turkish) dives into the mysteries of archaeological symbols and artifacts, and their connection with the protagonist’s life and family legacy.

You will be re-watching Christopher Nolan’s latest action-thriller film several times in order to uncover all the clues. Tenet follows a secret agent who learns to manipulate the flow of time and bend the laws of nature in order to prevent an attack from the future that threatens to annihilate the present world.

The series follows Assane Diop, a master thief who is inspired by the adventures of Arsène Lupin, a fictional gentleman thief character written by Maurice Leblanc. Between perfectly planned robberies and exciting plot twists, Lupin’s every episode leaves you begging for more.

The British miniseries has enough tension to keep you on the edge of your seats. A mysterious stranger reveals a web of secrets that change the life of family man Adam Price.

If you love unravelling conspiracy theories then Biohackers should be on your binge-list. The German thriller follows Mia, a medical student who is interested in biohacking technology and becomes involved in the world of illegal genetic experimentation, to uncover the mysterious truths behind a family tragedy.