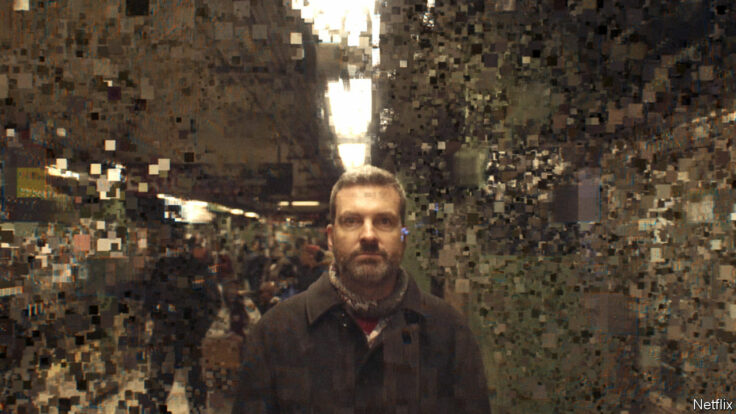 It’s Fall, you know the drill

By now you’ve probably already drooled over Beyoncé’s genius that is her film ‘Homecoming’, and are still baffled by the modern world’s greatest marketing disaster, as unravelled in Netflix’s ‘Fyre Festival’ documentary.

And you’re probably looking for another documentary that lives up to 2019’s two biggest hits. We’ve got you covered. We dug through every Netflix category and rounded up the best for you. From white privilege to data mining, these are the hard-hitting documentaries that’ll get your mind racing.

You’ve heard of Cambridge Analytica, but do you really understand what went down and how our data is really used? Jihane Noujaim (who is behind the acclaimed documentary The Square) and Karim Amer, dig deep into the Cambridge Analytica and Facebook scandal to paint a bleak picture of social media.

From America to India, periods continue to be taboo all over the world. In just 25 minutes, Director Rayka Zehtabchi sheds light on the country’s sexual revolution through the eyes of a group of women in Hapur, who learned to make sanitary pads in order to make feminine hygiene accessible.

If you’ve ever wanted to see white privilege at work, this is the documentary for you. Chelsea Handler, the comedian who left her career as a late-night talk show host to focus on issues she cares about, tries to dig deep into how race functions in America, only to be confronted with her own privilege in the process.

Bill gates has been a household name for decades, but no one really knows much about him. In this new Netflix documentary, not only do we learn that his favourite meal is a hamburger, but the reasons and ways in which he’s setting out to solve some of the world’s most complex problems through his foundation.

Feminists: What Were They Thinking

By revisiting a 1977 book of photographs that captured women confronting moments of restriction, filmmaker Johanna Demetrakas interviews the women in them to discuss everything from identity, abortion, race and motherhood with everyone from Gloria Steinem to Jane Fonda.