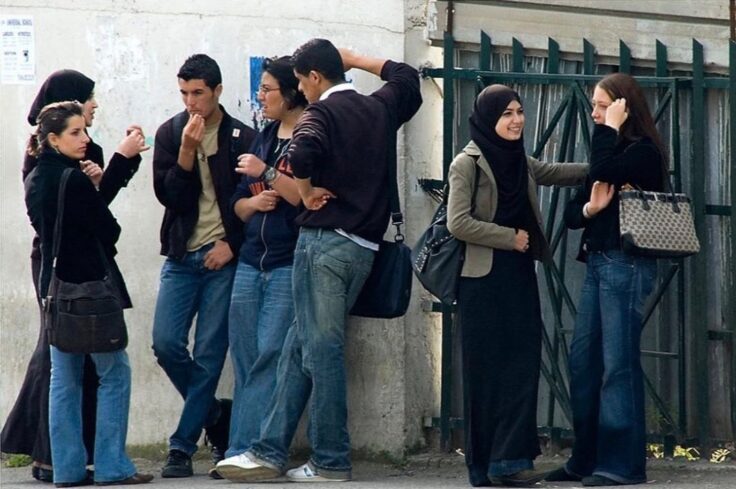 5 North African Stereotypes That Need to be Broken

Witchcraft and visa marriages to name a few…

Since 9/11, plenty of misconceptions about Arabs have been perpetuated, and have in-turn directly impacted the way in which Arabs and Muslims are perceived and treated across the world.

Dismantling the stereotypes that have painted us as both terrorists, and excessively wealthy, won’t happen unless collective action is taken. But we’re not even close yet. We need to look closely at the divisive stereotypes that are rife within our own region before we can tackle it on a global scale.

A variety of stereotypes are targeted towards individuals from North Africa, and to many in the Gulf and the Levant, North Africans aren’t even considered to be ‘Arabs’ to begin with. And that’s just the tip of the iceberg.

Now in all fairness, not all North Africans are Arab, many are Amazigh (berber). The makeup of North Africa, both genetically and culturally, is very complex. And this is a fact that adds fuel to the fire. Here are some common misconceptions and harmful stereotypes about North Africans that we should cancel immediately.

Morocco in particular suffers from the stigma of witchcraft. Whilst witchcraft has long-been a flourishing practice across the nation, as well as in places like Tunisia and Algeria, the statement is often used as derogatory slur.

This stereotype has been cast on North African men for a long time, and is perpetuated by reality TV shows like ‘90 Day Fiancé’. Although it is genuinely difficult for many North Africans to secure visas to travel abroad, and the phenomenon of ‘green card’ marriages has been heavily documented over recent years, blanket statements are something we should be eradicating from the conversation.

The French colonized much of North Africa for almost a century, hence why the French language is engrained in the dialects of Tunisians, Moroccans and Algerians alike. But although the French education system is indeed common throughout the upper classes of said countries, they only make up a small percentage of the population—not the majority.

All North Africans are Muslim

North Africa was once home to one the region’s biggest Jewish populations. Jewish communities continue to flourish in places like Djerba, Tunisia, which is home to the El Ghriba synagogue, the oldest in Tunisia, and is a pilgrimage destination for Jews across the globe. Not to mention Egypt’s Coptic community is estimated to be proportionate to as much as 20 per cent of the country’s total population, which equates to around 11.1 million Christians living in the North African nation.