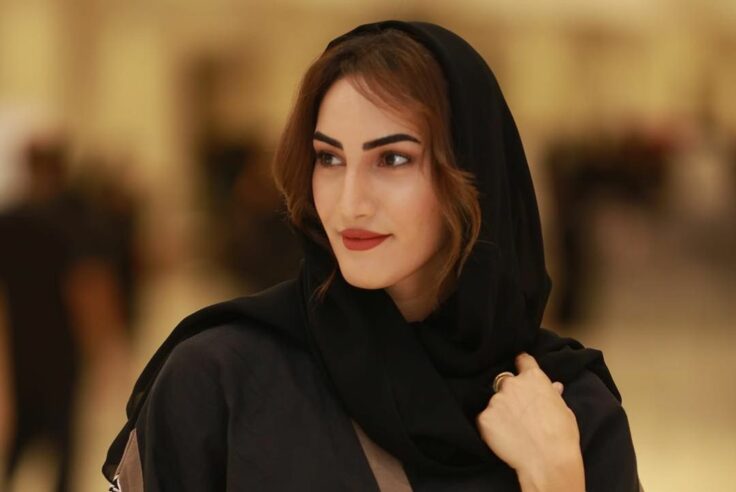 These are the sultanates formidable forces

Despite the patriarchy ruling the majority of the world, women across the globe have proved their strength time and time again—and they haven’t fallen short.

Whilst we’re still quite a long way from completely deconstructing harmful patriarchal attitudes, many women have paved the way there through their commendable efforts, undeniable influence and there’s no place that’s more evident than here in the Arab world.

The women of Oman are no exception, and we’re here to celebrate them. From breaking the taboos around mental health to pioneering the local art scene, these are the Omani women you need to know about.

It’s no secret that mental health is a taboo subject in the Arab world, but Basma Al Said was determined to change that. Al Said, a trained psychotherapist, opened Oman’s first mental health clinic called the Whispers of Serenity Clinic for Mental Health. Her efforts to normalize mental health don’t stop there, Al Said is behind numerous advocacy campaigns in Oman, and is very outspoken on her social media channels, where she counts 159,000 followers.

When it comes to Omani athletes, few are as distinguished as Fatma Al Nabhani. At 29, the tennis player already has 10 singles and 13 double titles under her belt. Al Nabhani began her tennis career at a young age, and despite the tennis wold having largely been male-dominated, the athlete quickly rose up the ranks, becoming one of the best Arab tennis players in the world. 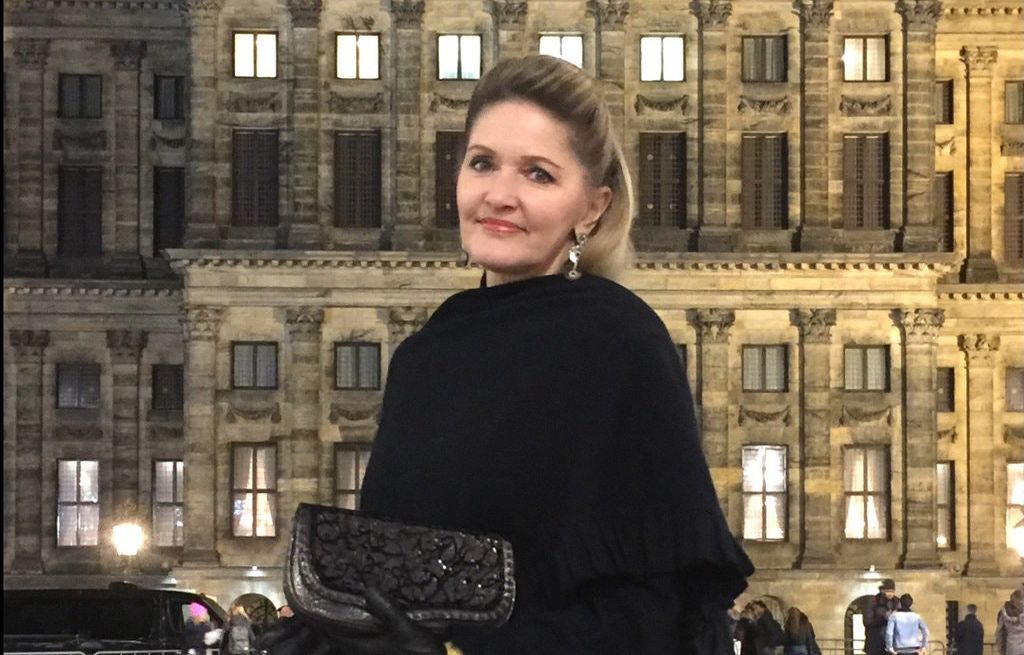 If you still haven’t heard of Susan Al Said, it’s time for you to get tp know her. In 2000, Al Said founded Bait Muzna, Oman’s first art gallery. For the past 20 years, Al Said and her gallery have nurtured the Sultanate’s creative scene, even branching out to support emerging Omani filmmakers.

If there’s one Omani artist you should put on your radar, it’s Alia Al Farsi. The Omani artist made a name for herself all over the world, from Paris to Tokyo. Alia’s work is deeply influenced by her native country, and she’s since opened up her very own gallery, showcasing the work of emerging Omani artists.

In 2008, Al Yaqoubi became the first woman to represent Oman at the Olympics, a major feat considering Oman has only ever fielded eight athletes in total at the Olympics. The track and field sprint athlete also competes for her native country internationally.