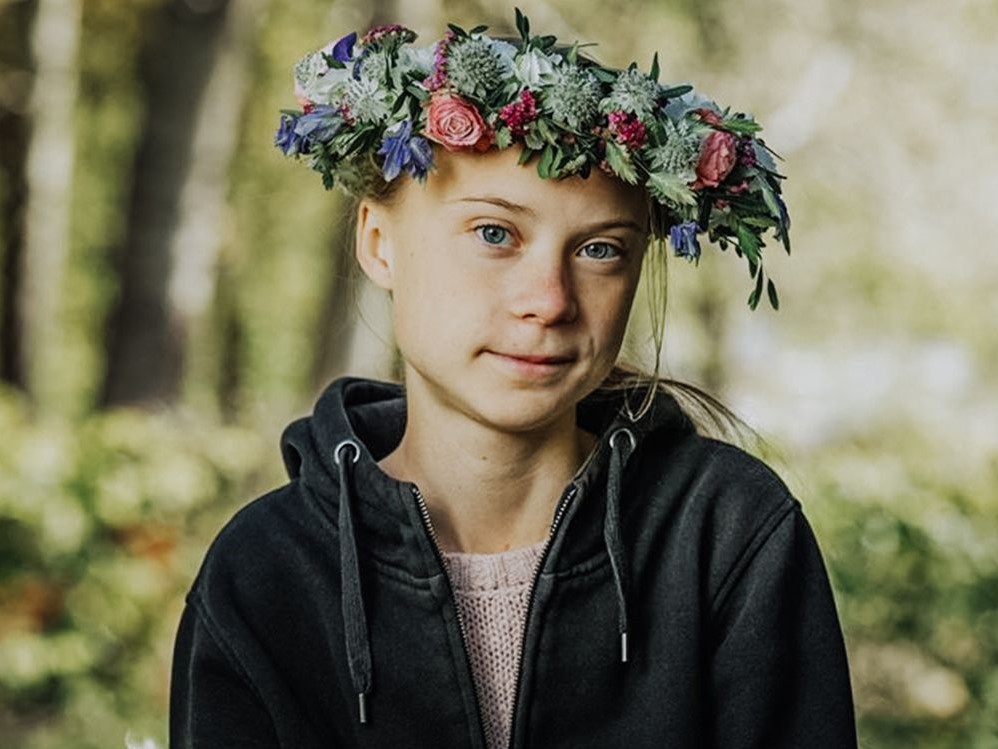 Riyadh Is Welcoming The First European Cinema Festival This Week

Sweet or salted for the popcorn?

Stamping its will, once again, to become one of the region’s main hubs for cinema and production, Saudi Arabia will soon play host to its first ever European Film Festival in Riyadh this month. Scheduled to kick off this week, from June 15 to 22, renowned actors and industry-acclaimed filmmakers, such as Gregory Magne and Marios Piperides, will flock to the kingdom’s capital to celebrate the Old World’s big screen creations.

Organized in collaboration between the Delegation of the European Union in Riyadh and film distribution company Arabia Pictures Group, the inaugural event aims to act as a cultural exchange between the European continent and the Kingdom of Saudi Arabia while introducing the European film industry to Saudi cinephiles. In total, 14 features hailing from several different EU-member countries including France, Spain, and Greece, will go on show at the Esplanade Mall’s theaters. L’Alliance Française, Goethe Institut, and the Embassy of Italy to Saudi Arabia are among some of the main cultural institutions co-sponsoring the cinema-centered fest.

“We are very happy to host the first-ever European Film Festival in Saudi Arabia. As the EU, we are keen to add to the vibrant cultural scene of Saudi Arabia, facilitating cultural exchange and introducing European culture while also fostering contacts between Europeans and Saudis to enhance mutual understanding. We also thank our partners in this endeavor, especially Arabia Pictures, Vox Cinema, and the Saudi Film Commission,” Patrick Simonnet, EU Ambassador to the Kingdom of Saudi Arabia, said in a released statement.

Roua Almadani, CEO of Arabia Pictures (APG), added: “This event is a milestone within the Kingdom and a bridge between Europe and the rising film industry in Saudi Arabia. We would like to thank the delegation of the European Union for collaborating with us, the Saudi Film Commission for its support and our esteemed partners, especially Vox Cinema.”

Owing to released statement, the screenings will take place at Vox Cinemas and are scheduled to project some iconic features including French Les Parfums, 2016 comedy Welcome to Germany, and 2020 documentary I Am Greta. Serving as a cultural bridge to prove that both regions have more in common than they actually think, the European Film Festival’s debut is one to watch closely develop in the years to come.