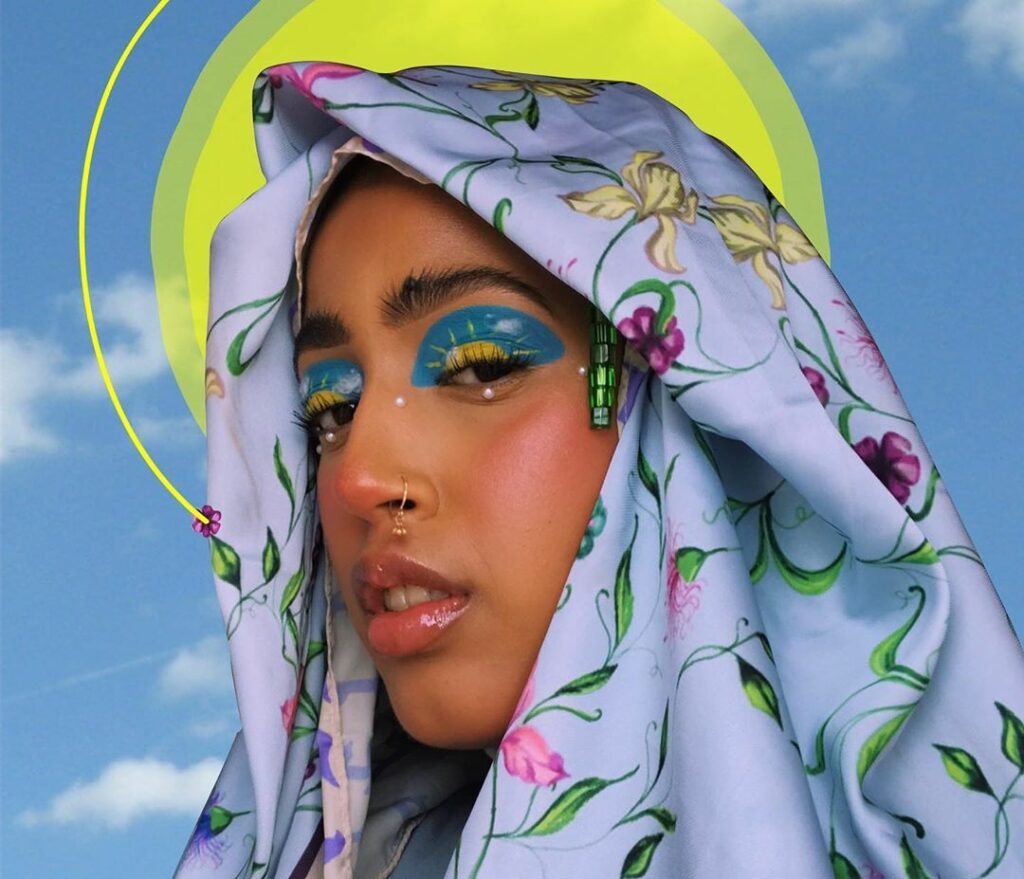 Salwa Rahman is the Hijabi Makeup Artist Making Her Mark

Showing out for multifaceted Muslim girls across the world

With her toes dipped in art, modelling and directing, British-Bangladeshi Muslim makeup artist Salwa Rahman is not just living to spruce up your Insta feed – she has created an alternative platform for beauty, mixing makeup looks with collage art and creative direction, all the while bringing it home for multifaceted Muslim fem identity.

Her makeup looks are mostly focused on the eyes, the portal to a strong look. With abstract patterns in bright colours, Rahman does not shy away from bolder shades, channelling her personality into what can often be a boring morning activity. 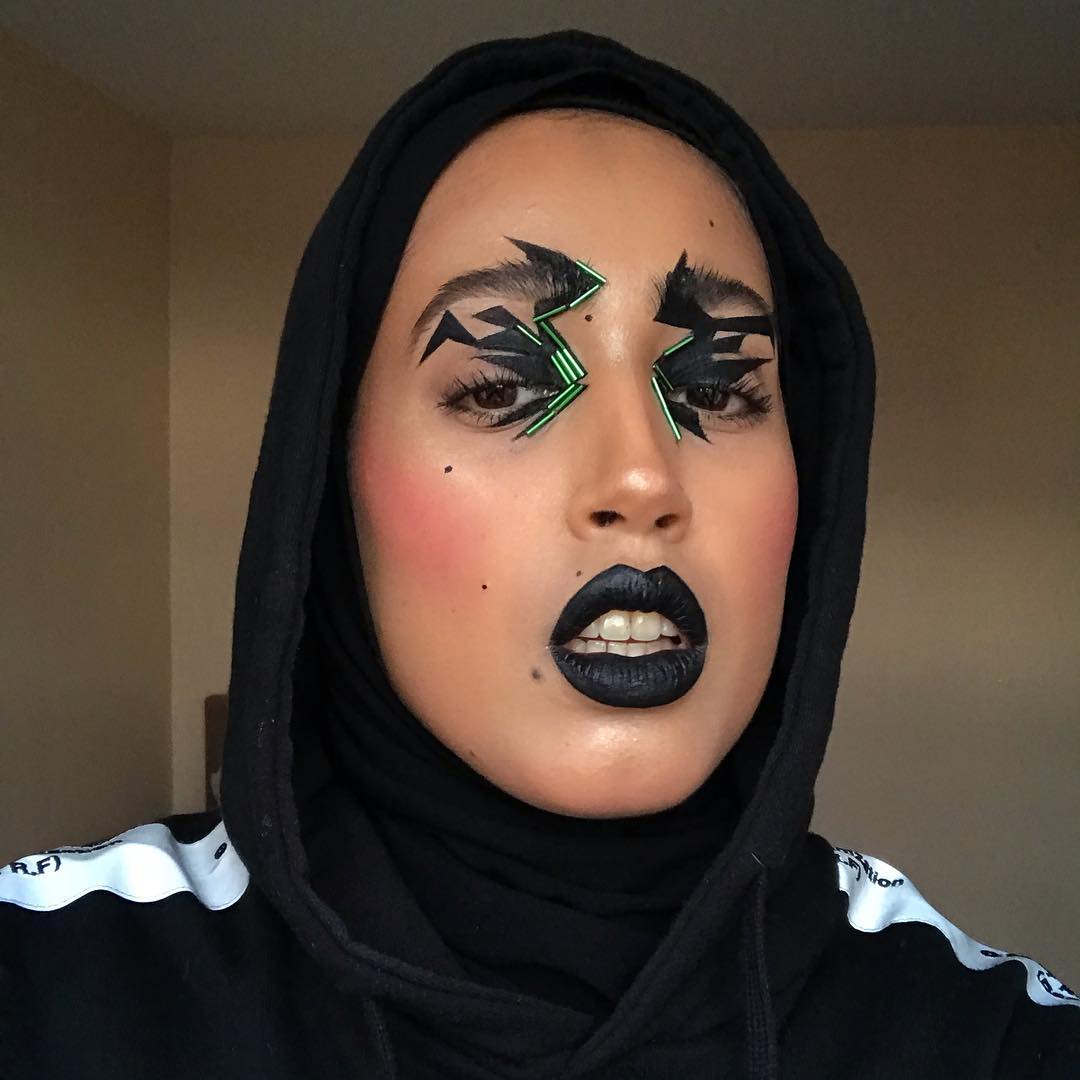 Rahman shows that artistic experimentation and staying true to your creative identity can be the hottest makeup look, rejecting ‘natural’ mainstream looks in favour of attention-grabbing styles that draw attention to her individuality instead.

As told to ITG, “There was period of time when I did ‘normal’ makeup. Then I sort of stopped giving a shit. Genuinely, I just stopped caring. There’d be times where I’d be doing my eyeliner, and you know there’s that whole thing where you have to have a perfect flick? And rub your eye until it’s red and it bleeds, but the line is sharp? I actually used to spend quite a lot of time doing that, and I wasted so much energy. One day I was doing my makeup and I was like, you know what? This is just fine. Not caring so much about perfection, you realise how restrictive it can be. So the experimentation with that grew, and I started to play around with colours, shapes. My current look is very much founded on the fact that I really don’t care what anyone else is doing.” 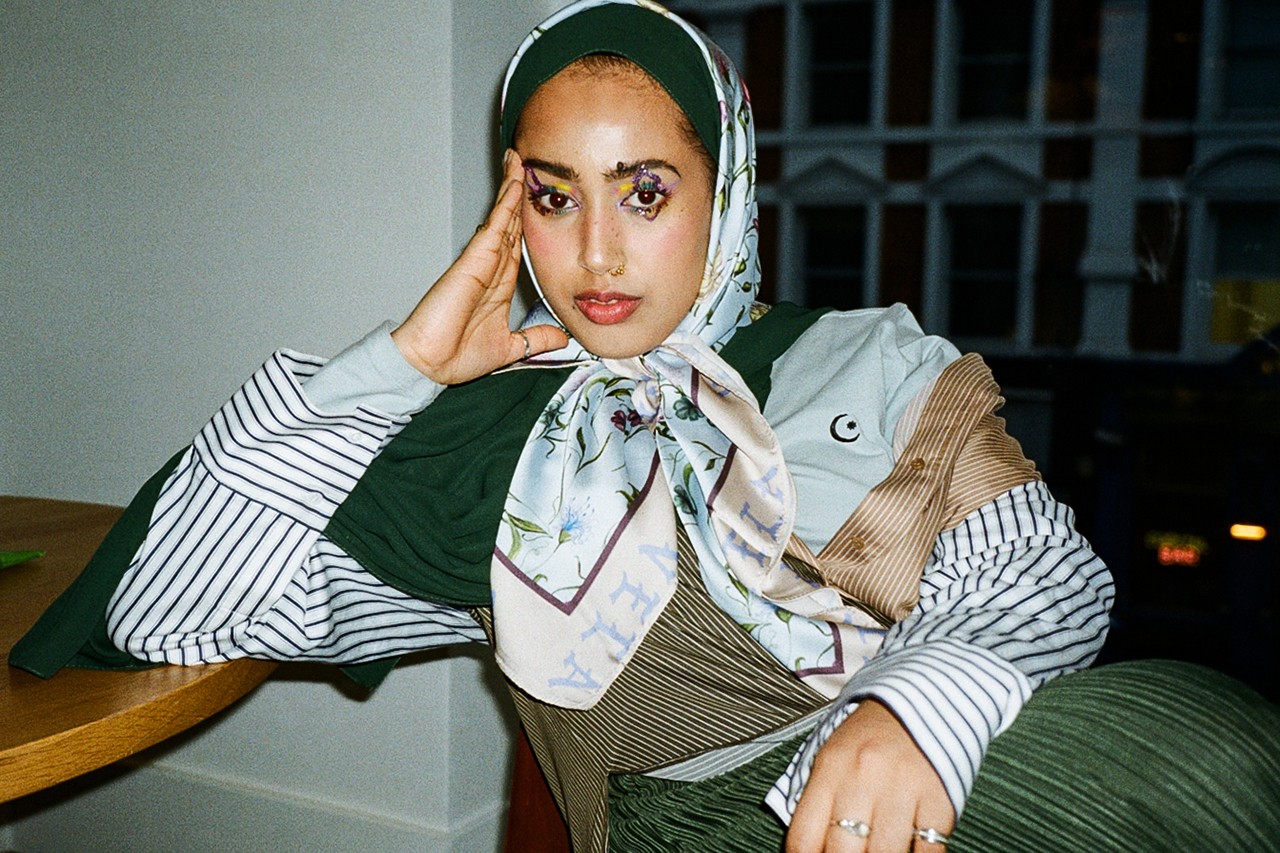 Rahman’s photos are mostly selfies and close-ups of her features, which can also draw focus on her subtle experimentation with accessories: ceramic earrings, playschool-vibe hair slides and block-coloured hijabs. Rahman’s skin might be impeccable, but she is always quick to share tips on her captions, and always sides with more affordable brands. 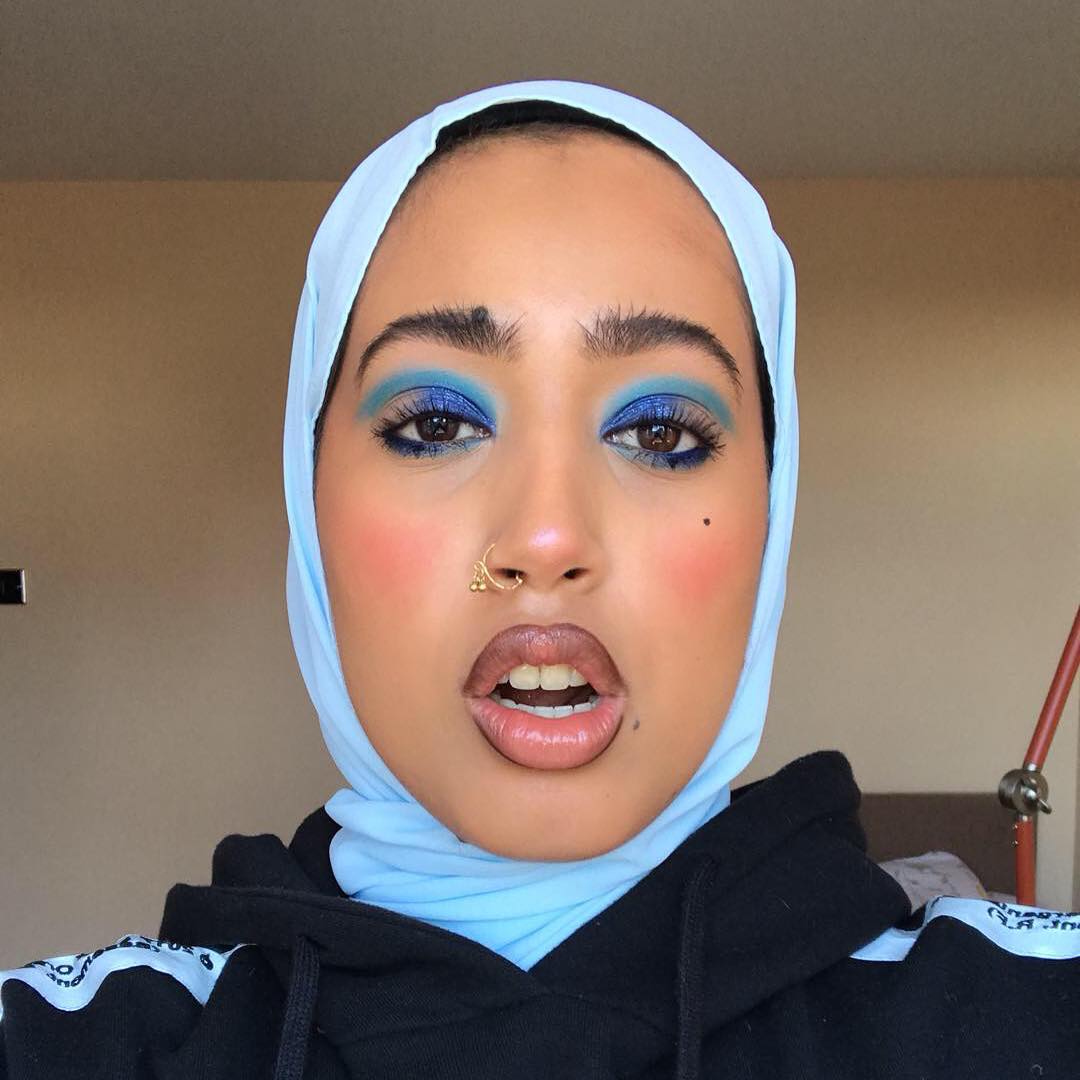 Her inclusive ethos and impeccable beauty direction has lent itself to numerous collaborations, such as Glossier and Vogue Beauty. Her influence has even extended to footwear, being invited by Nike to create her own Nike React Element 55 for their campaign earlier this year, proving that having a fun carefree attitude and a knack for experimentation is the way forward. 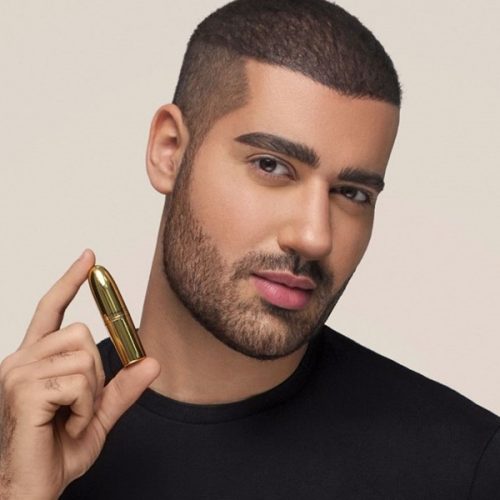 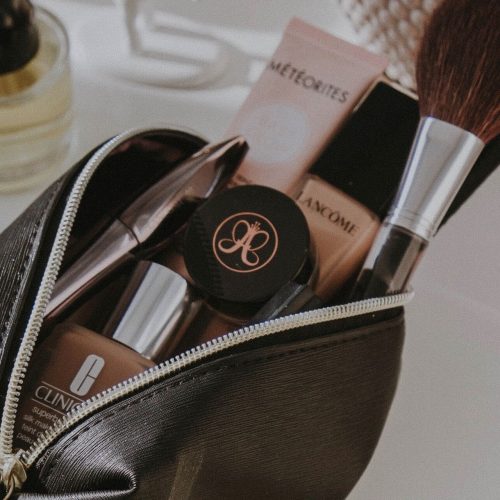 The Ultimate Guide to Sanitizing Your Makeup 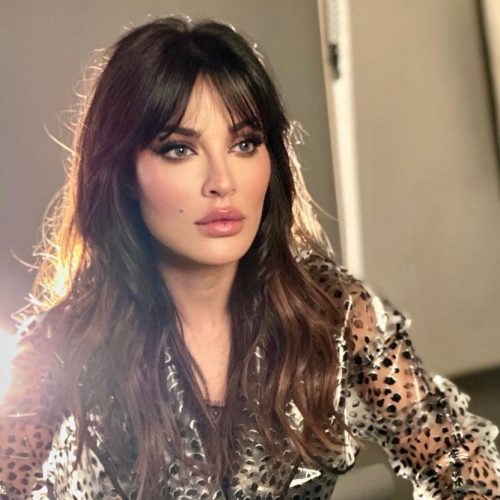 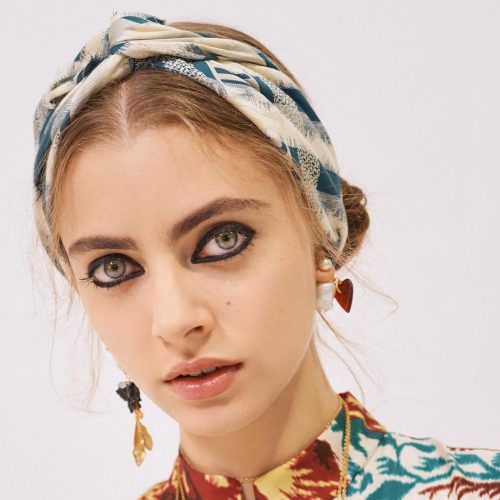 These Makeup Looks Will Dominate 2021