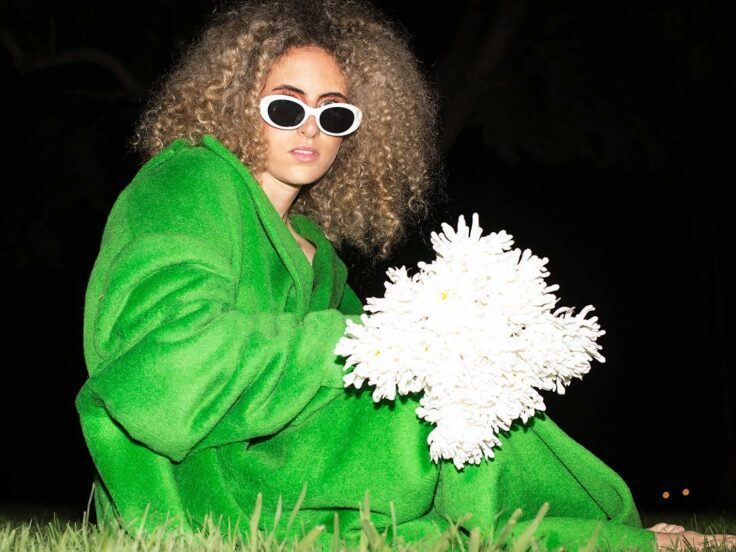 5 Saudi Musicians to Keep an Eye On

Throughout the whole of the Arab world, the recent years have witnessed a boom within the creative space boasting fresh flavours, styles and influences at every occasion to an industry that has been slept upon for far too long — and Saudi Arabia  is no exception to this trend. Rich in oil and musical talent, the kingdom has recently been at the vanguard of culture in the region regularly hosting some of the world’s most renowned events and stars.

Since 2018 and the loosening of some restrictions, concerts are now allowed. And it’s safe to say that if you’re living in Saudi Arabia right now, international artists have made sure to not skip the Kingdom’s concert halls which has probably influenced many locals simultaneously.

Now home to a scene of its own, we’ve gathered 5 Saudi artists to make sure to keep an eye out on in the next few weeks, months or years because trust us: they’re about to make some groundbreaking noise.

Although his presence on social media is still quite shy at this point, EON’s numbers on streaming platforms are climbing at a healthy rate making him one of the kingdom’s artists to make sure to follow. Building a niche of his own, the up and coming Jeddah-based musician hovers between electronic and indie tonalities all covered with a sultry voice that we’re not ready to forget.

Is there anything Saüd can’t do? Producer, curator and founder of his own music label, the eclectic virtuoso carries almost eponymously the name of his home-country while beaming sounds that only he knows how to master. Increasingly popular online, his latest release Dance Alone is one our favourite tracks released this summer. Sit back, plug your earphones in and enjoy the musical ride!

Singing with a heavy voice weaved into deep and dark instrumentals, AL9INE’s punchy flows are one of Saudi Arabia’s very few that stand out. We’ve mentioned it before, the whole region is blossoming hip-hop wise, with some countries harnessing the trend more than others, but from this side of the region we’re adamant that AL9INE will mark a whole generation of MC’s in the kingdom with his ominous charisma in the times to come.
@m_t_9

BLVXB is making big waves. Beat, flow and graphics, all is there for the Saudi artist to make a name for himself across the whole of the Arab world. Already quite popular, the slow tempo instrumentals added to his dreamy flow are very recognisable and incredibly catchy. With numbers that keep on growing after each release, blvxb is surely going to reach skyrocketing heights – and that’s all we’re wishing for him.

Last but not least, the only feminine figure on this list is our cherry on the cake. Based between LA and Riyadh, TAMTAM is an alternative artist that is hard to put in a box but trust us when saying that it’s super easy to bop your head to. Racking some impressive numbers on her streaming and social media profiles, we’re expecting TAMTAM to blow up big on the international stage and we cannot wait for it to happen.