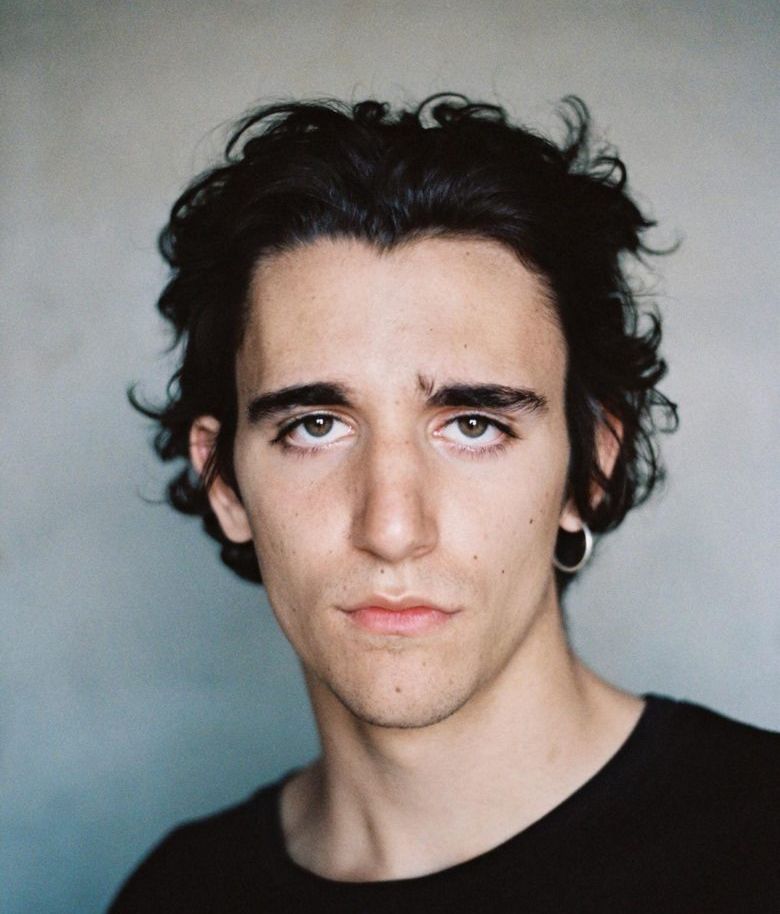 Is Tamino Amir the New Sound of the Nile?

The Egyptian-Belgian singer is pioneering a new Arab sound

With a grandfather once dubbed “The Sound of the Nile”, Tamino Amir has quite the legacy live up to. At just 22-years-old, his haunting voice has already earned him an impressive career as a singer, with just one album under his belt.

The Egyptian-Belgian singer, whose grandfather is renowned Egyptian singer and actor Muharram Fouad, is already drawing comparisons to the likes of Jeff Buckley. “Think Jeff Buckley with Egyptian heritage,” declared The Independent.

His first release, entitled Habibi, garnered almost 2 million views since its release in 2017. It’s the type of song that’ll stop you in your tracks just a few seconds in, all due to Tamino’s voice—one that’s equal parts melancholic and beautiful, with a richness that substantiates any comparisons to the music industry’s greats.

Tamino’s beginnings with music is just as romantic as his name. Named after a prince in Mozart’s The Magic Flute, the artist picked up the same guitar that his famous grandfather once played whilst visiting his family in Cairo. He also picked up cassettes of his music, all of which left a distinguished imprint in his own craft, adding an element of timelessness rarely found in most contemporary sounds.

Combined with his hypnotising voice, Tamino’s music transports its listener to an old world—or better yet, another dimension that carries the romanticism of the Egyptian golden age and the eternality of the French Nouvelle Vague era that saw the rise of the likes of Jacques Brel.

With the success of his EP, Tamino quickly caught the attention of the music world. He toured across Europe whilst simultaneously working on his album, which he named Amir, before releasing it in late 2018.

On it, the singer makes it a point to pay tribute to his culture beyond his relationship with his grandfather. Aside from reworking his late grandfather’s music into the newest album, Tamino also brought in Nagham Zikrayat, a Middle Eastern orchestra made of mostly Iraqi and Syrian refugees to record with him. But his sound remains global, crossing borders with Radiohead’s Colin Greenwood on bass for his song ‘Indigo Night’.

Since 2018, Tamino has garnered global attention, making his way to NPR’s Tiny Desk Concert earlier this week to perform ‘Habibi’, ‘Tummy’ and ‘Indigo Night’ from his debut album, which already garnered over 100,000 views.

By the looks of it, Tamino’s career is set to take off, and we can’t wait to see what else is in store for the young artist.