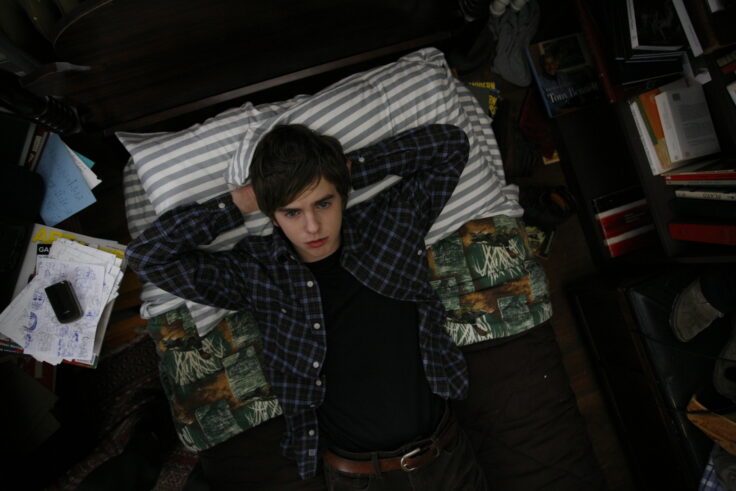 On embracing the art of getting by

If I ever met George from the film The Art of Getting By—a fatalist kid who wants to go through life mediocre, carrying no significance —we would butt heads. He doesn’t care about being indifferent, I, on the other hand, would be furious.

“I’m not supposed to feel like this.” That’s I’ve always told myself the second I sensed motivation straying away.  I never experienced this as a child. I grew up full of dreams and ambitions. I’m over twenty years old now, and fatalism has started creeping on me.

I just graduated, but it happened during a pandemic into a world that’s on standby. Worst of all, I’m still relentlessly trying to find a clear direction.

Maybe I have a few things to learn from George.

George didn’t care about anything at all, but George had rules to live by. He liked to cut class, but “cut rarely to preserve the specialness.” Perhaps I should set my own.

If I had to, the first rule would be to accept duality. Perhaps we can simultaneously feel lostness and clarity. We don’t always need to know where we’re going. We don’t always have to live carelessly, either.

At my lowest points, I tried to predict the future. I made hypothetical plans. I was meant to be on Brazil’s Copacabana beach for New Years. But those ideas quickly went out the window.

I stopped dwelling on my lostness and embraced it instead. I learned to accept the disorientation and hold on to the little clarity I had about my existence all at once, all to avoid the incessant overthinking.

That brings me to my next rule: stop trying to figure it all out. Few things are worse than trying to guess your purpose when you’re lost. Chances are you’ll end up choosing wrong paths. Maybe we just need to experience things as they are.

And the last thing to know: getting by is fun. You just need to learn to enjoy the ride. There’s no shame in needing a break. We all do. You don’t need to be productive. You don’t need to have five titles in your Instagram bio. You’ll risk a burnout if you do. If this pandemic taught me anything, it’s to embrace the dolce far niente, the sweetness of doing nothing. 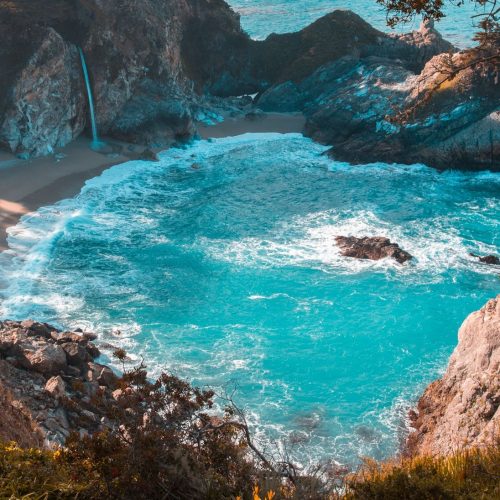