News on an empty stomach

Every week MILLE brings you the best and the worst of recent news from the depths of our social media feeds.

The first four Thai boys stranded in a cave were rescued thanks to the efforts of hundreds of doctors, navy seals and volunteers from around the world. They had to learn how to swim, and breath using oxygen masks for three hours after their two-and-a-half week long seclusion. The 12 boys and their soccer coach are now treated in a hospital. One Thai volunteer died in the operation. 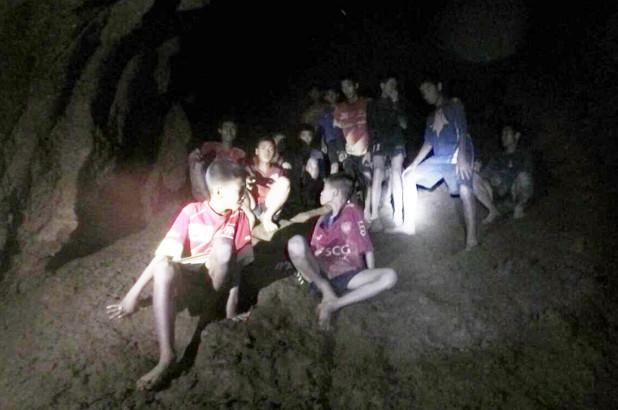 Kiki do you love me? … you know the rest. This week the #inmyfeelingschallenge (inspired by Drake’s new track In My Feelings) saw a new internet dance trend take over the world.

Kylie Jenner claims “I got rid of all my fillers” in a comment on Instagram. Now millions of teenagers are obviously going to head straight back to their surgeons to get their filler dissolved. 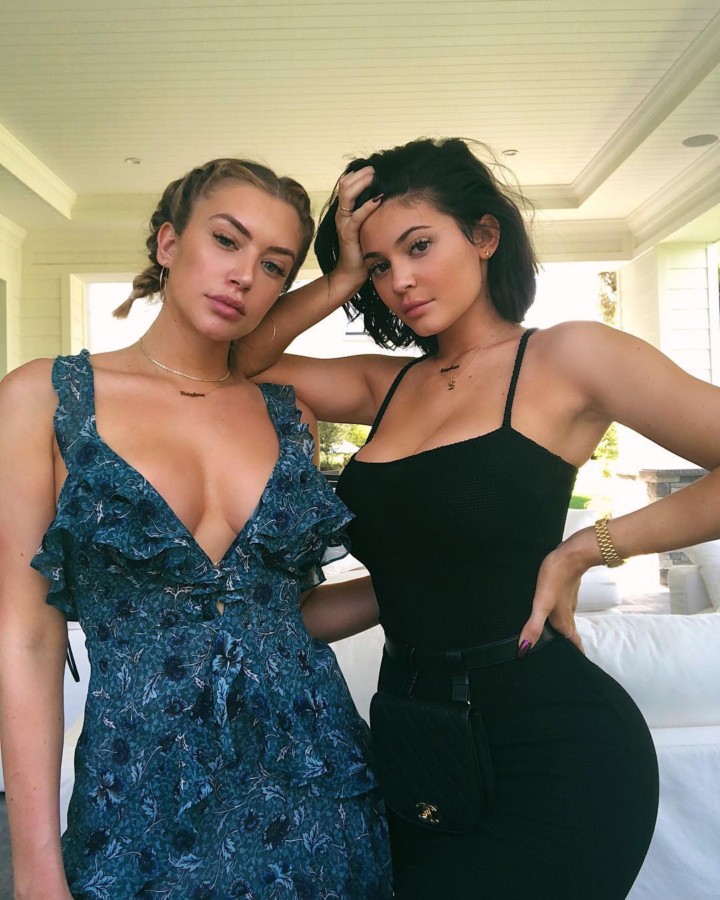 Amidst anti-compulsory hijab in Iran, teenager Maedeh Hojabri was arrested after she posted videos of herself dancing on her Instagram to her  600,000 followers on Instagram. Several Iranian women posted videos of themselves dancing to protest her arrest.

After France reached the world cup final on Tuesday by winning 1-0 against Belgium, articles about it being the “last African team in the world cup” arose while others defended that despite the team’s cultural diversity they are all French citizens and should be regarded as such. In a social climate where immigrants are “a problematic topic” to Europe it seems like France’s double standard of inclusion has been put under the spotlight. 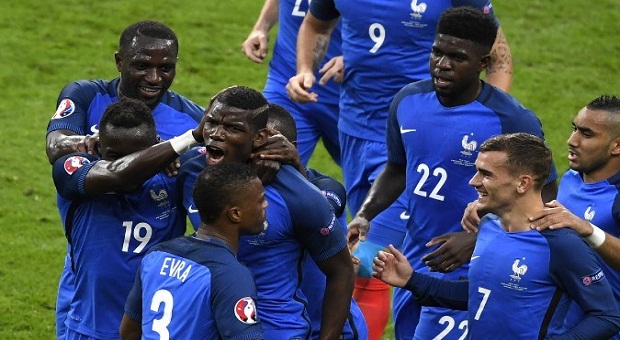 In more #Kylie news, at 21-years-old with over $900 million in the bank, Kylie will soon be the youngest self-made billionaire in the world according to Forbes. A Go Fund Me campaign was set up to help her reach the billion while others speculated on the term “self-made”.

Kylie Jenner was on the cover of Forbes Magazine today for having a net worth of 900 million dollars, which is heartbreaking. I don’t want to live in a world where Kylie Jenner doesn’t have a billion dollars. WE MUST RAISE 100 MILLION DOLLARS TO HELP HER GET TO A BILLION, PLEASE SPREAD THE WORD, THIS IS EXTREMELY IMPORTANT. LINK IN BIO TO DONATE.

As Trump visits the UK, London Mayor Sadiq Khan gave permission to a giant blimp depicting the US President as a 20ft orange baby to float around the houses of parliament ahead of protests against his visit.

We all have an aunt Latifa who shares the most outrageous conspiracy theories on Facebook as well as the cutest cat photos. This week our very own Assia conspires that we are all being poisoned by the aluminium that’s present in all our food in a bid to tame rebellious spirits (a technique used by Hitler himself) she also shared this cute video of a Pomeranian.