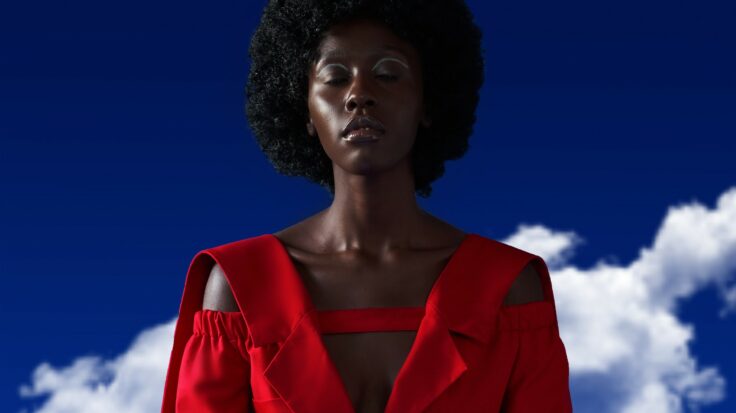 Everything you need to know about the South African designer

Awarded in Paris at the Fondation Louis Vuitton by Swedish actress and brand ambassador Alicia Vikander, the award is a highly prestigious win, as it marks the appraisal of the fashion industry’s key figures. This is reflected in the judges that make up the jury, including creative directors Nicolas Ghesquière, Marc Jacobs, Jonathan Anderson and Maria Grazia Chiuri.

Previous winners of the LVMH prize have gone on to achieve great things and international acclaim within the fashion industry, namely Jacquemus and Marques’Almeida. With the backing of the prize behind them, finalists have also gone global – fast. Previous LVMH prize finalists are now some of fashion’s top-players, namely Virgil Abloh, Molly Goddard and Nabil El Nayal.

At only 26-years-old, Magugu was chosen from a shortlist of eight other emerging designers, one of which was Nigerian brand, Kenneth Ize. The six other finalists of this year’s LVMH Prize were Kunihiko Morinaga (Anrealage), Bethany Williams, Emily Adams Bode (Bode), Hed Mayner, Spencer Phipps (Phipps) and Stefan Cooke and Jake Burt (Stefan Cooke). 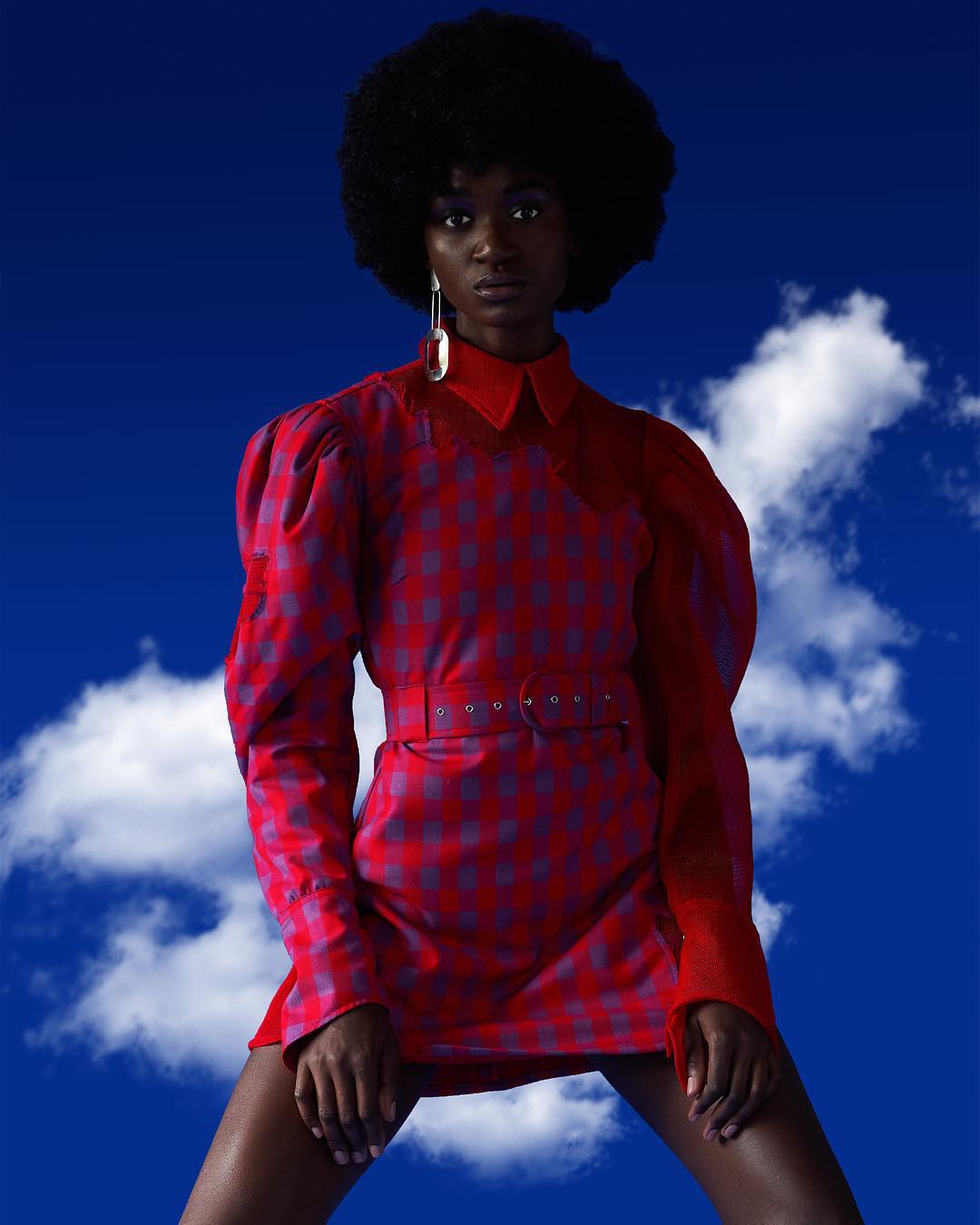 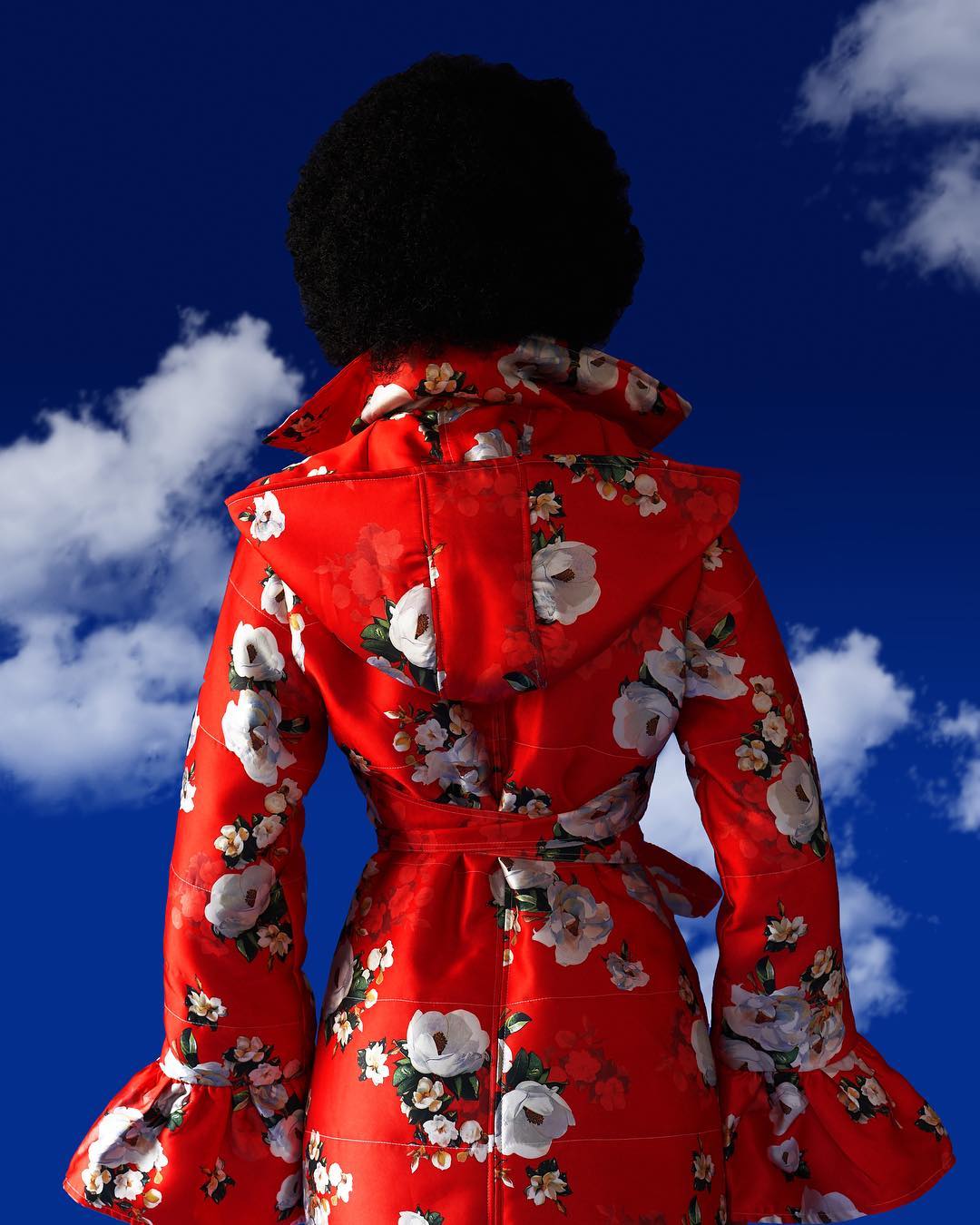 As reported to BoF, Magugu said, “Winning the prize means the world to me. €300,000 [goes] a very long way. The unemployment rate is 30 per cent of the youth in South Africa. That is massive. I want to do my part.” And Magugu will do his part, not only for the fashion industry as a whole but as an ode to his hometown, which is the source of much of his inspiration and creative production. Magugu already has plans to give back to his roots, saying last night how he plans to use the prize money towards a studio space and to employ more local artisans from his village in South Africa.

So, since he has won fashion’s most-esteemed prize of the year, who exactly is Thebe Magugu? Magugu was born in a small mining town called Kimberley, located in South Africa’s Northern Cape. He studied fashion at the LISOF in Johannesburg, where he won an award for his graduate collection. After two years, having gained experience in the local fashion industry, Magugu then launched his own eponymous brand THEBE MAGUGU in Johannesburg.

In a recent interview with The New York Times’ T magazine, Magugu explains how his choice to design womenswear was largely an ode to the African women in his life, who inspire him on a daily basis. “I’ve always been surrounded by women,” he said. “Independent, strong, headstrong women at that.” This extends to the role women play in South Africa, often on a deeper, political level. 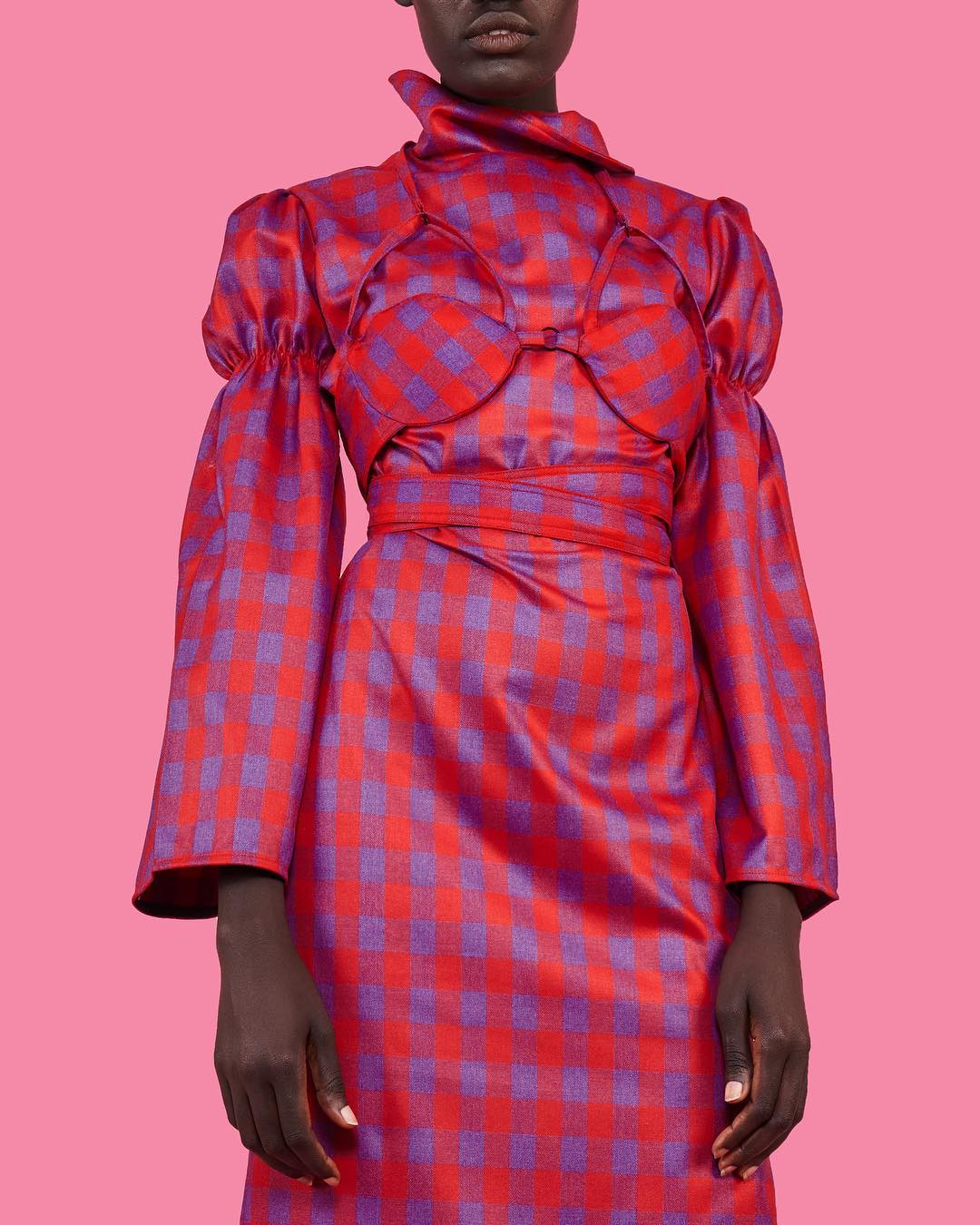 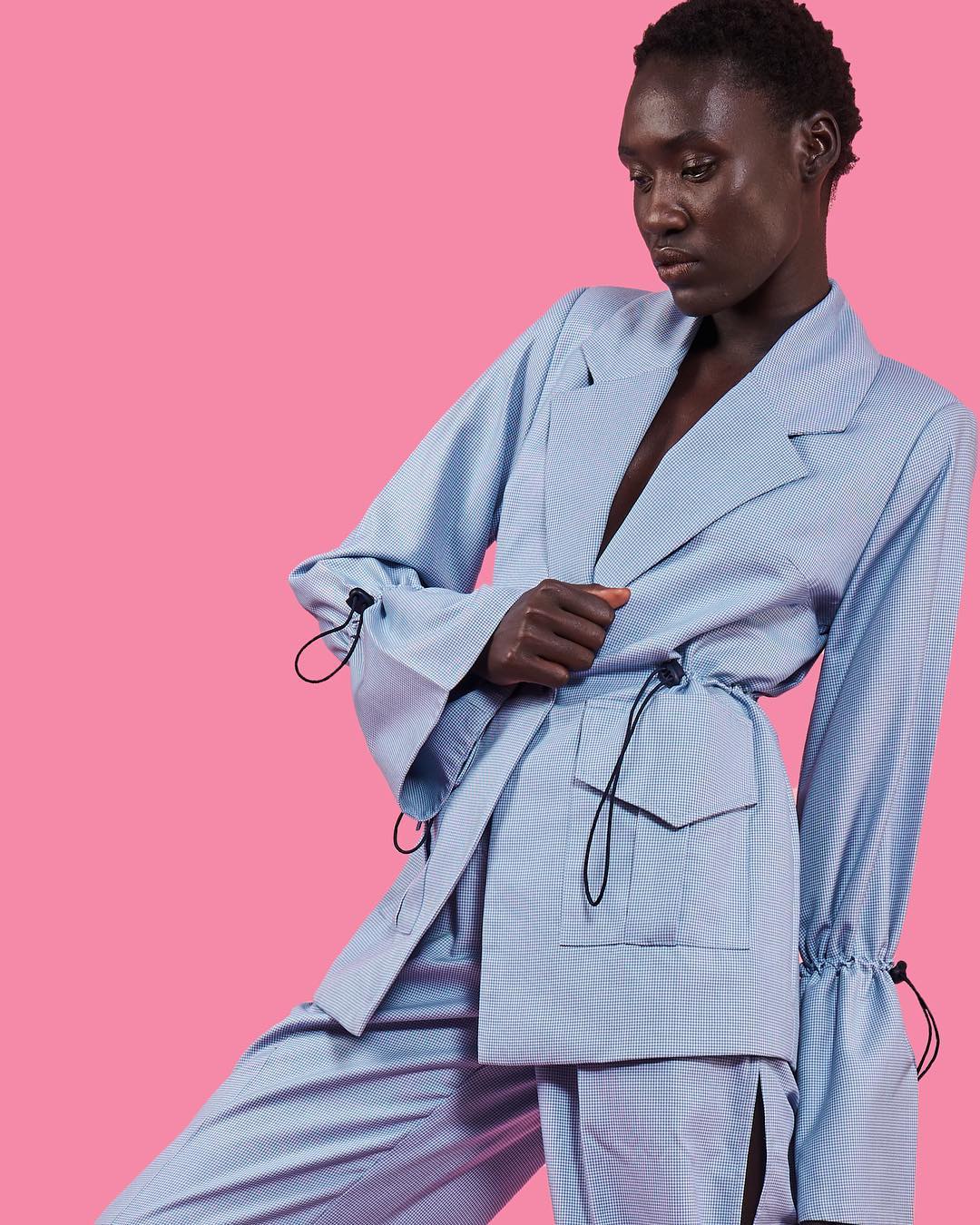 His A/W19 collection ‘Home Economics’ alluded to a number of highly publicised South African femicides that occurred between 2017-2018. “The story was just one of many examples of conditions that women find themselves in here”, said Magugu. His collection reaches far beyond the exoticisation of local culture, with his investment in the subjectivities and individual stories of his own environment, this is only the beginning of the story for Thebe Magugu.