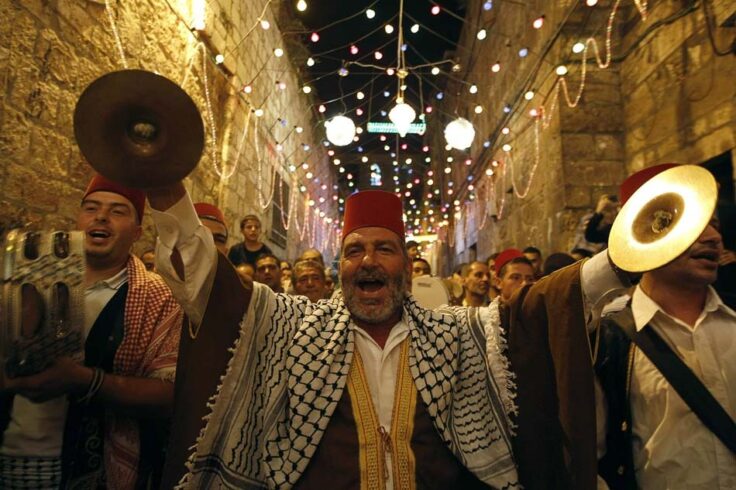 It’s not all just kunafah you know

Marked by gratuity, religious commitments and community service, Ramadan is the time of the year to get spiritual. And it’s just around the corner.

As every Muslim knows, the holy month is all about tradition too. And each country does things a little differently. Whether it’s the yearly musalsalet, the special dishes, songs or games, we take pride in our cherished rituals.

With Islam being found across the globe, it’s only natural for practices to differ from one corner to another though. We dug into it a bit, and as it turns out, these traditions range from the endearing to the curious.

United by diversity, our traditions might be different but many are for the same purpose, so, let’s investigate further.

Somewhere around the 13th century Islam founds it’s way to Indonesia. In modern times, over 80 percent of the population of Indonesia identify as Muslim and and estimated 231 million people obseve the holy month. Their unique tradition is a cleansing ritual marked Ramadan in Indonesia. 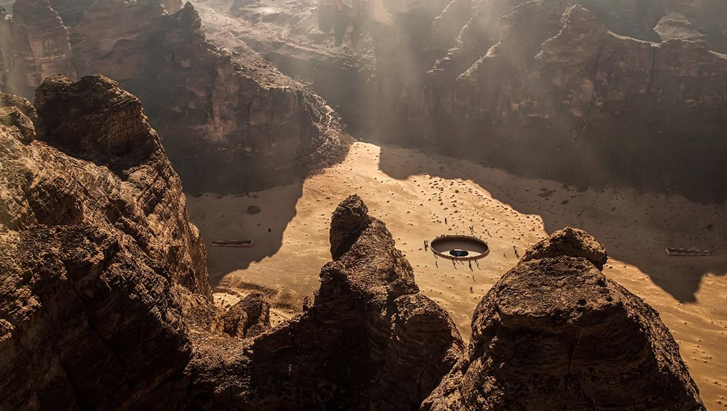 On the day before Ramadan, Muslims all around Indonesia do various rituals to cleanse themselves. A purifying tradition known as Padusan (meaning “to bathe” in Javanese dialect) is practiced in some areas of Central and East Java, in which Javanese Muslims immerse themselves in springs, washing their bodies from head to toe.

The region has Ramadan customs of its own as well. Beside breaking their collective fasts around the mosques of their neighborhood, Women perform Chaand Raat. On the last evening of Ramadan, upon the sighting of the new moon, people would decorate their houses and play music. They would also adorn themselves with henna. 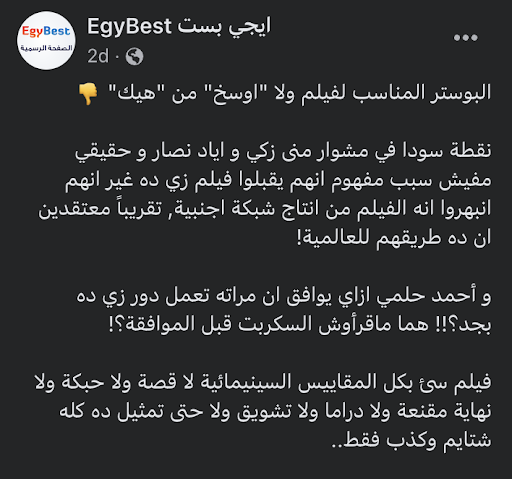 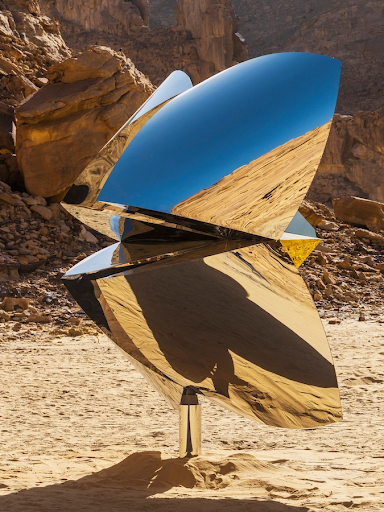 After breaking fast in the early hours of the night, generations of Iraqis gather for a traditional game of Mheibes. This game, which is mostly played by men during Ramadan, involves two groups who take turns concealing a Mihbes.

Mheibes is a deception game that starts with the team leader holding the ring with his hands enveloped in a blanket. While the leader passes the ring to one of the other players in secret, the other members must sit with their hands clenched in their laps. In a tense discussion, their opponents must use body language to figure out who of the dozens of men is hiding the ring. 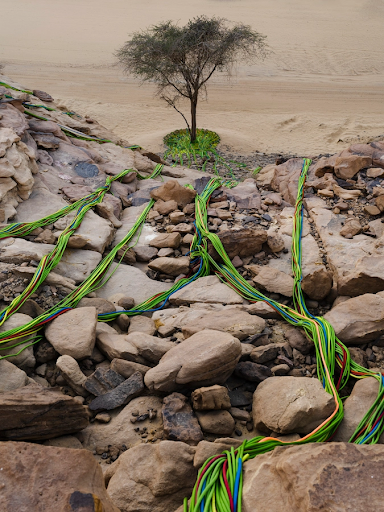 This is one of our personal favorites. During Ramadan, one of the customs in Thailand is that men are forbidden to eat their own wives food. This is seen as an excuse for communal Iftar, ensuring that the men will not eat from their partners food.

This is great news for both parties, the women effortlessly make the same dish every day, and the men have the option to eat from whatever dish they prefer. Variety really is the spice of life. 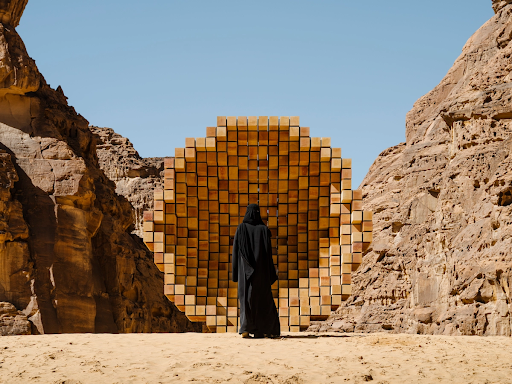 A Nafar (a town crier) will blast a cannon or blow a horn to wake up families in time for Suhoor before the day of fasting begins.

Many counties have a variant of this, but the Moroccan ones are unique with their somewhat abrasive manner of waking people up.

Much like the Nafar’s of Morocco. Turkey has their own equivalent.

Imagine being startled up in the middle of the night by the sound of deafening drums. Many people might be disturbed by the scenario, but such is not the case in Turkey during Ramadan.

Turkish drummers, dressed in traditional garb and carrying a Davul (double-sided drum) on their body, pound the streets of Turkey, waking people up for suhoor. 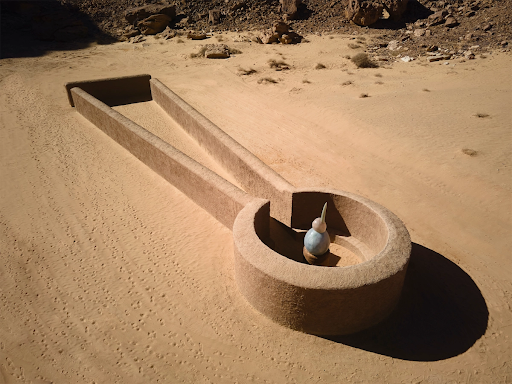