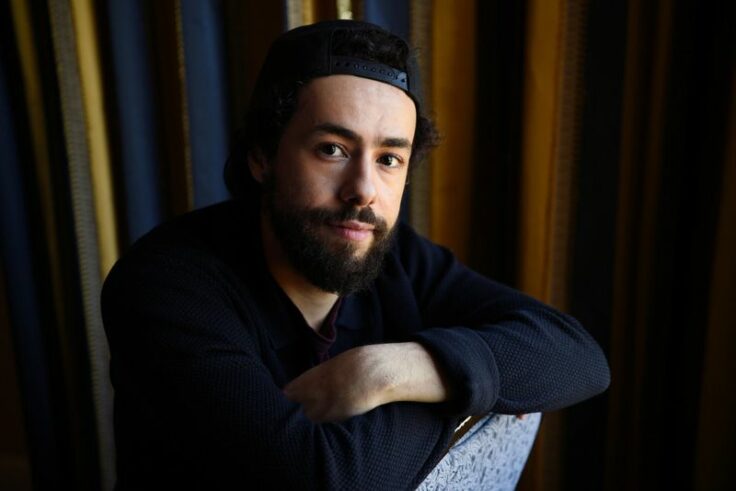 “Is this what representation feels like?” I thought to myself as I watched Ramy Youssef’s series, Ramy and his latest HBO special, Feelings. It turns out it was. For the first time, I saw a version of myself on the same TV screens where I’d grown accustomed to Arab-Americans like me typecast as ultra-rich billionaires or terrorists.

I am neither, but like Ramy, I’d grown up Arab and Muslim in post 9/11 America. I’d been pigeonholed into stereotypes, discriminated against, and fetishized by white men and women a thousand times over—and for the first time, I saw my experiences reflecting back at me on a TV screen, with an all-too-familiar soundtrack that featured everyone from the great Abdel Halim Hafez, to Al Masrieen.

But Ramy isn’t perfect. To some, Ramy’s character was yet another Muslim dude looking to justify his desire to date white women. In one episode where he travels to Egypt, Ramy’s portrayal of his Egyptian family was short of nuances, reducing their characters to loud, frustrated, gift-hungry monsters. Maybe that truly was his impression of his family (having never lived in his native country). It certainly was mine prior to moving back to my hometown in Tunisia.

Nevertheless, both his TV show and stand-up special tell a story that’s rarely told. More importantly, they’ve opened the doors for critique from their Arab and Muslim viewers across the globe and left wider non-Arab and non-Muslim American audiences with the chance to get a better grasp of Muslim rituals like fasting during Ramadan, and more miniscule specifities like the guidelines of the hijab, and that women typically don’t wear their scarves at home with relatives.

Despite the fact that I wish that he delved deeper into the complexities of intra-Arab dating (both his and his sister’s characters in his TV show were primarily linked to white characters), secondary thoughts led me to come to terms with the fact that Ramy, both the stand-up comedian and TV show character were there to tell a diaspora story, one that’s categorically Arab-American.

And although the character’s experience intersects on a variety of points (including some exclusively local undercurrents) it portrays an inherently different experience to that of Arabs who have grown up and live in the region. The importance of seeing all aspects of the Arab experience remains of great importance – for both the diaspora and those who still live in their home countries, so Ramy is a cemented step in the right direction.