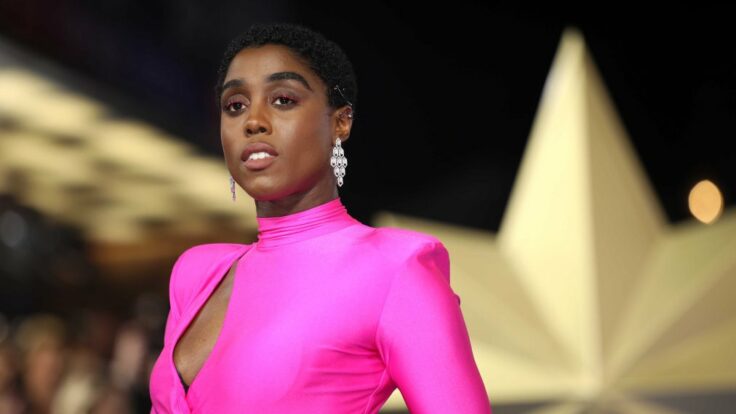 Why the Next 007 Should Be a Black Woman

And how the franchise can do right by people of colour

Few film franchises have carried a lifespan as long-lasting as James Bond. But in line with Hollywood’s melanin-lacking criteria, its 55-year run has largely been white. Sean Connery, Roger Moore, Pierce Brosnan, and the latest Bond, Daniel Craig, have all been white.

But if the latest rumours are true, 2019 might mark a historic turn for the franchise. According to reports, Captain Marvel’s Lashana Lynch might take over the reigns as 007, making her both the first woman, and person of colour to play the role.

Lynch, who was previously confirmed as a member of the cast, is said to be taking on the moniker “Nomi”, not Bond. Daniel Craig will carry on playing James Bond (and will be in and out of retirement in the film), with Nomi assuming the legendary title of 007 for the hotly-anticipated 25th instalment of the franchise.

The news comes after the confirmation that not one, but two Arab actors will join the cast. Oscar winner Rami Malek is set to play the latest Bond villain, alongside Franco-Algerian actor Dali Benssalah, who made waves for his 2018 performance in The Blaze’s video, Territory.

If Lynch’s role is confirmed, this will make it the franchise’s most diverse cast yet, and would make the up-coming film a major win for representation. But this is also an achievement that should only be celebrated if the film doesn’t fall into typical tokenising tropes.

Hollywood’s past considered, Malek’s casting as the Bond villain came with concerns regarding the Arab actor’s potential typecasting as a Muslim terrorist. But the Egyptian actor laid fans to rest in an interview with the Daily Mirror earlier this month, letting everyone know that filmmakers agreed to his request to not play such a role.

“I said, ‘We cannot identify him with any act of terrorism reflecting an ideology or a religion,’” he said in an interview about his role. “That’s not ­something I would entertain, so if that is why I am your choice then you can count me out. But that was clearly not [director Cary Fukunaga’s] vision. So, he’s a very different kind of terrorist.”

With the global socio-political climate considered, the film’s move towards diversity earns the Bond franchise some well-deserved credit for its rapid progress. And whilst Cary Fukunaga’s position as director seems to be steering things into the right direction, credit is also due to Phoebe Waller-Bridge, the woman behind creating, writing and starring in the critically acclaimed BBC hit, Fleabag. Waller-Bridge joined the screenwriting team last April, as the second female screenwriter to ever join the franchise—and by the looks of it, it’s paying off.