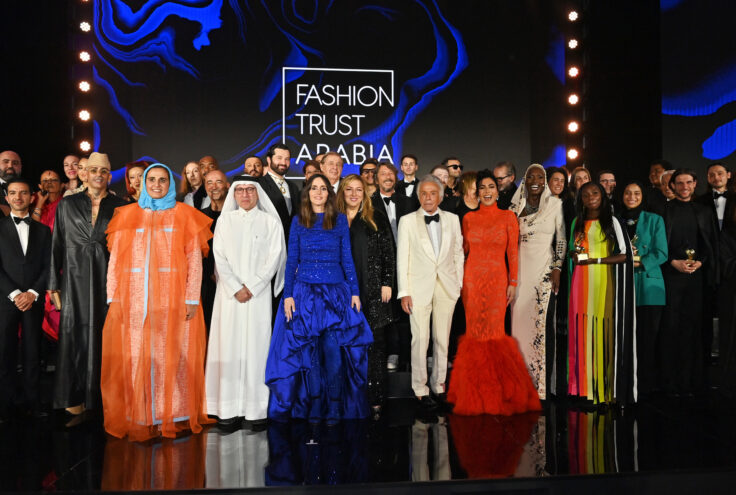 These Are the Winners of the 2022 Fashion Trust Arabia Prize

Of the 24 finalists, six received awards

The winners of the 2022 Fashion Trust Arabia Prize, founded by Lebanon-born entrepreneur Tania Fares, and held under the royal patronage of Her Highness Sheikha Moza Bint Nasser of Qatar and her daughter and cochair, Her Excellency Sheikha Al-Mayassa bint Hamad bin Khalifa Al-Thani, to offer financial support and international recognition to emerging talents from the Middle East and North Africa, have been announced.

Each winner received a grant of up to $200,000 as well as business mentorships and sustainability training, in addition to the opportunity to sell their creations at MATCHESFASHION.

Additionally, during the ceremony, Fashion Trust Arabia (FTA) and Hamad International Airport also announced Zulfa Al Thani as the winning designer of their joint competition for who will design the 2023 uniforms of the  airport staff.

The prize winners were carefully cherry-picked by a star-studded panel of experts that included footwear designer Amina Muaddi, Valentino creative director Pierpaolo Piccioli, Lebanese couturier Zuhair Murad, and a host of other fashion big shots, who traveled to Doha in droves this week for a series of events, including the Fashion Trust Arabia award ceremony and gala dinner held at the National Museum of Qatar on Wednesday evening.

Scroll down to see the red carpet looks of all the VIP attendees at last night’s star-studded award ceremony. 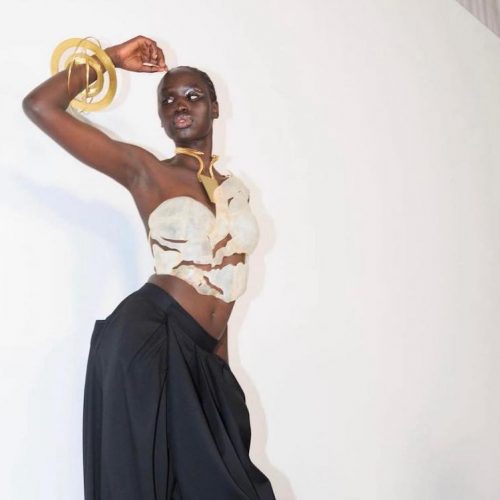 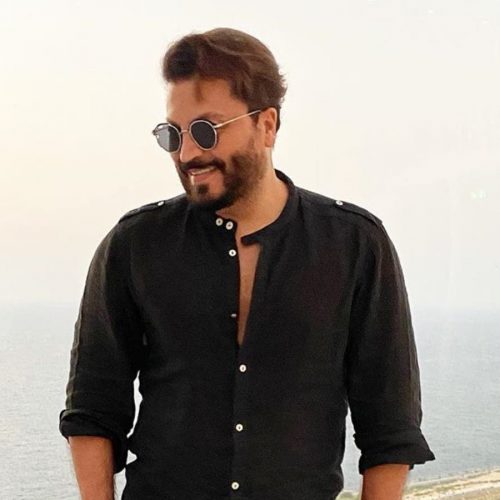