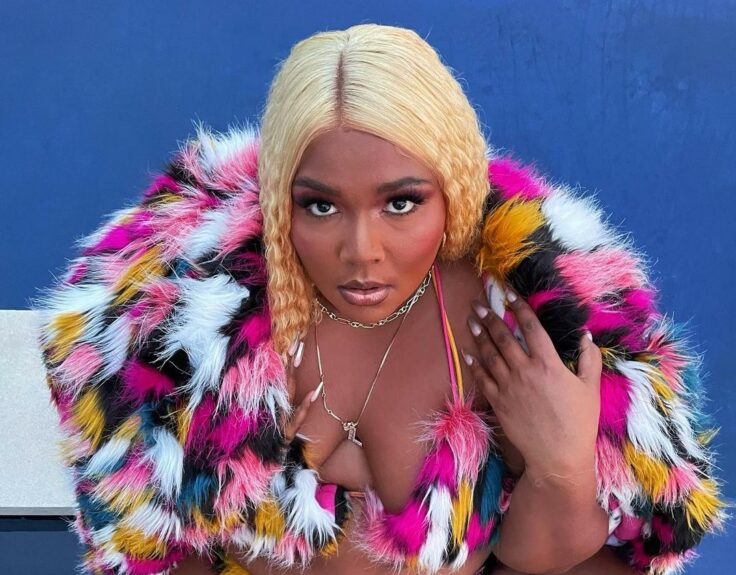 Finally, something to look forward to

If there’s one thing that got us through 2020, it’s Spotify playlists and TikTok dance routines.

Cardi B and Megan Thee Stallion’s ‘WAP’ was our summer anthem, Ariana Grande’s ‘Positions’ redefined raunchy, and Drake’s Arabic line in ‘Only You Freestyle’ had the region reciting it for weeks.

Even though Frank Ocean called off the release of his vinyl, we’re still hoping 2021 has even better music in store for us. By the looks of things, we won’t be disappointed. These are the albums we’re looking forward to hearing this year.

It’s weird to think that Drake’s last studio album Scorpion was released in 2018 as the rapper has hardly stayed quiet. Last year, he dropped a 14-track collection of unreleased demos and his single ‘Tootsie Slide’, which sparked a viral TikTok dance choreography, debuting at the top of the Billboard Hot 100. Last October, Drake announced that his upcoming album Certified Lover Boy will be released in January 2021. You can already listen to its lead single ‘Laugh Now Cry Later’ that already dropped in August.

During a recent Instagram Q&A, the artist revealed that she has almost completed work on her new album and it’s expected to drop this year. Ricky Reed and Oak, who worked on her last album Cuz I Love You, will also be involved.

She might be just 20-years-old, but the artist has been cosigned by Billie Eilish, Florence Welch, and Michelle Obama—all before dropping a debut album. Parks is one of the most anticipated young artists, and January 29 this year will finally see the release of her first studio album ‘Collapsed in Sunbeams’

Last July, the Grammy-winning artist revealed that his upcoming album is “almost finished”. He also stated that he will be back releasing music soon and even teased a new song titled ‘Call Me by Your Name’. Other names of the songs from the album were revealed later which include ‘One of Me’, ‘Titanic’ and ‘Don’t Want It’. We can’t wait for more details about it.

After releasing her first poetry collection Violet Bent Backwards over the Grass as well as an accompanying spoken word album, the artist announced the upcoming release of her next studio album Chemtrails over the Country Club in March 2021. You can get a taste of the album and listen to the lead single ‘Let Me Love You Like a Woman’ which has dropped last October.

After several successful EPs and song features with Dua Lipa and David Guetta, the rapper is finally releasing her debut album. Entitled Pretty B*tch Music, it already has three singles out: TikTok hit ‘Tap In’, ‘Back to the Streets’ featuring Jhene Aiko and ‘Best Friend’ featuring Doja Cat.

“This is the moment, I think, where everything is flowing, I’m finishing the songs, and it feels different than the beginning of the year,” the Spanish pop star told Vogue last December. Rumor has it she will be releasing a new album entitled R3 that has been in the works since quarantine. All we can do is hope.