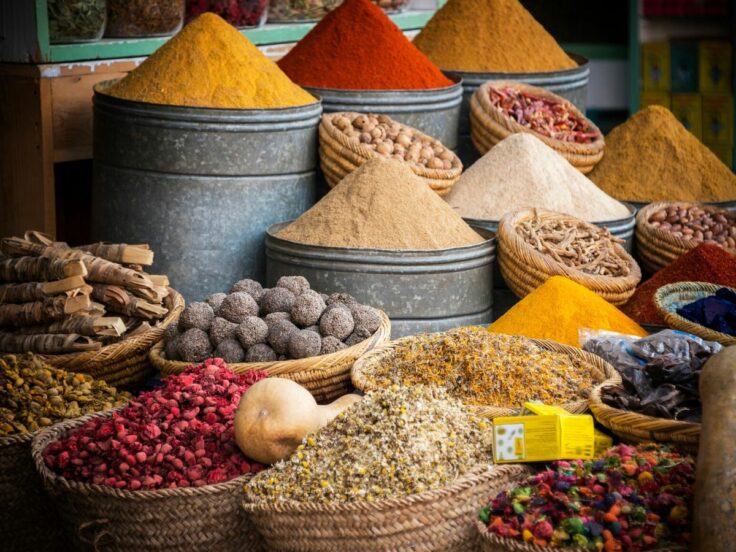 Because old really is gold

It’s really no coincidence that Arab parents urge their children to become doctors or medics. Our region is almost always prized and praised with a myriad of discoveries that, to this very day, are used and practiced on all corners of our precious planet. It’s especially the case when it comes to organic cures and natural remedies.

It’s true, the Arab World can be credited with a lot of scientific findings; some quirkier than others. Nonetheless, you can be sure that they always hit the spot and heal whatever condition needs curing.

To get you acquainted, why we gathered four ancient remedies from the region that could help you build your own pseudo-pharmacy from the comfort of your own home.

You’ve probably seen them roaming round markets piled up next to all sorts of healing herbs and soothing spices. These white rocks are not only there for decoration, they’ve been used in the region for ages and still are to this day. Alum, or Shabba in Arabic, is a stone that’s usually imported from China but that the Middle East has found more than one usage for it. It has been recorded that in Babylonian times, Alum was used as a styptic, a pessary for menorrhagia, a nose cleaner or also as a treatment for scabs. These traditions were passed onto the Arab world and developed even more practices for it including as a treatment of leprosy, bad gums, pustules and ear issues too. 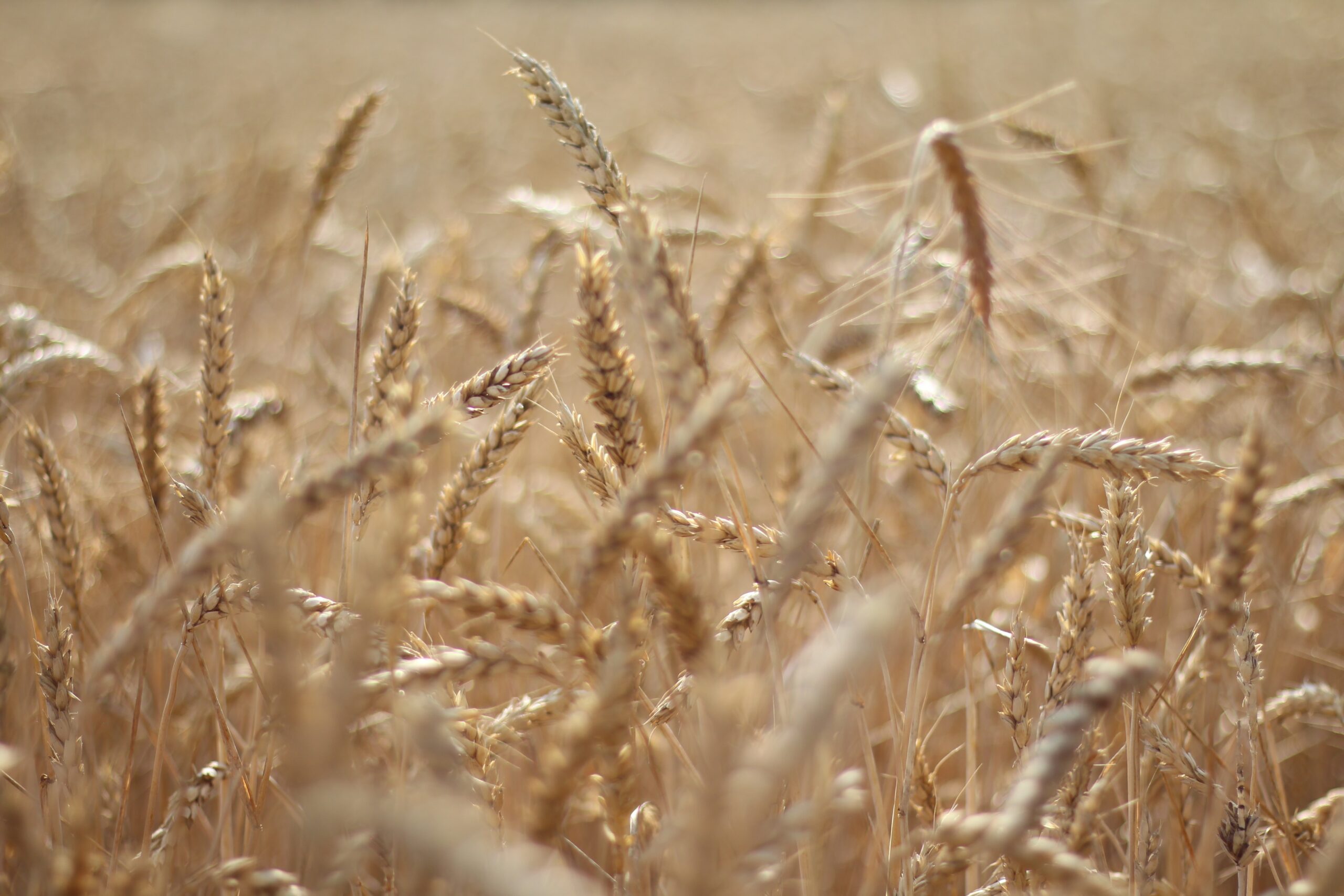 Have you ever wondered how pregnancy tests came about? Me neither. However, a quick internet search will direct you to Ancient Egypt. There, women would urinate on barley and/or wheat to determine whether or not the seed had taken in their fertility. If the grain sprouted early, it was an indication of pregnancy. It has been said that the test was accurate in 70-85% of cases, but all I can think of is how long would women have to wait before being certain about the result? Surely their stomachs would show before the barley sprouted, no? Either way, I am glad we have developed pregnancy tests that are 99.9% accurate and give you a result in 5 min. 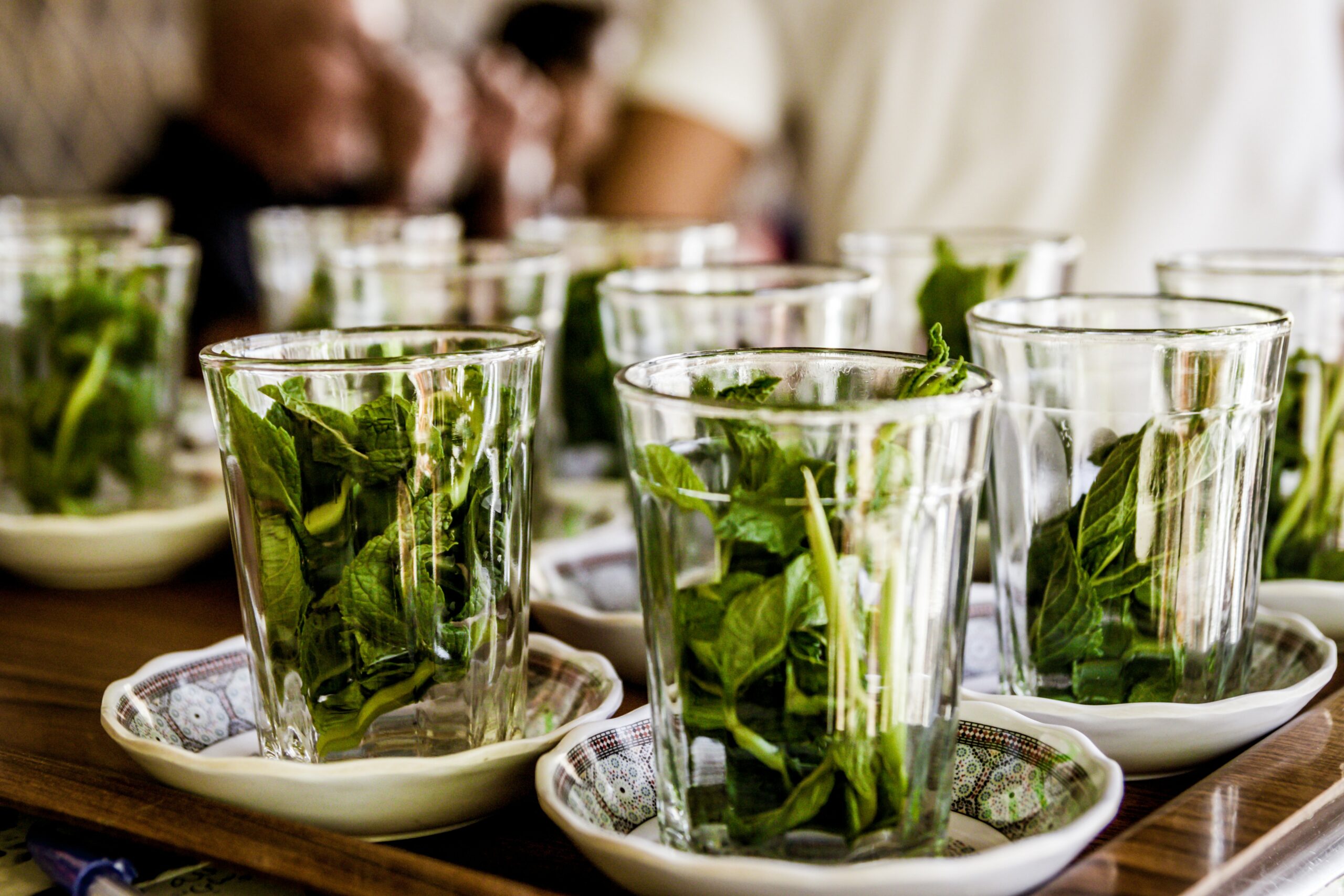 We all enjoy a cuppa now and again, but did you know that the world famous mint tea that is drunk throughout the Middle East and North Africa holds some health benefits? It is believed to heal a sore throat at first tickle. But if you ask me, that might have a link with the amount of sugar we put in it, making it more of a syrupy texture than the milky liquid you’d drink elsewhere. 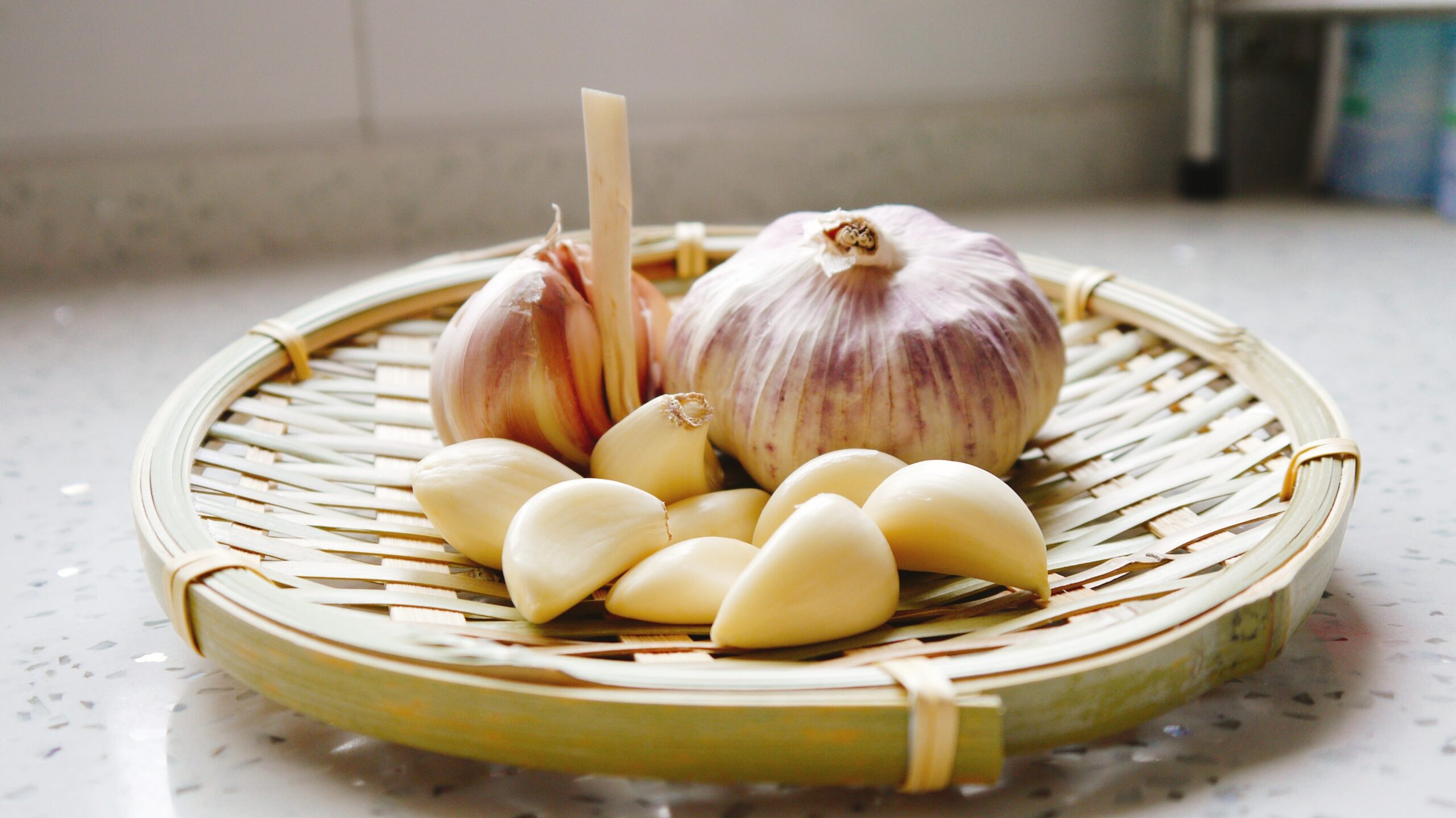 Now who doesn’t love sprinkling a bit of garlic on some food. If you ask us, there’s never enough. As much as it can satisfy your palate, it can also relieve you from the pain caused by bee stings. Mash it up and apply on the bruised area and you’ll feel the paste do its thing almost immediately. The practice can be traced back to ancient Egyptian times which means over 3000 years and maybe even longer. If it worked back then, you can be adamant that it still does now.