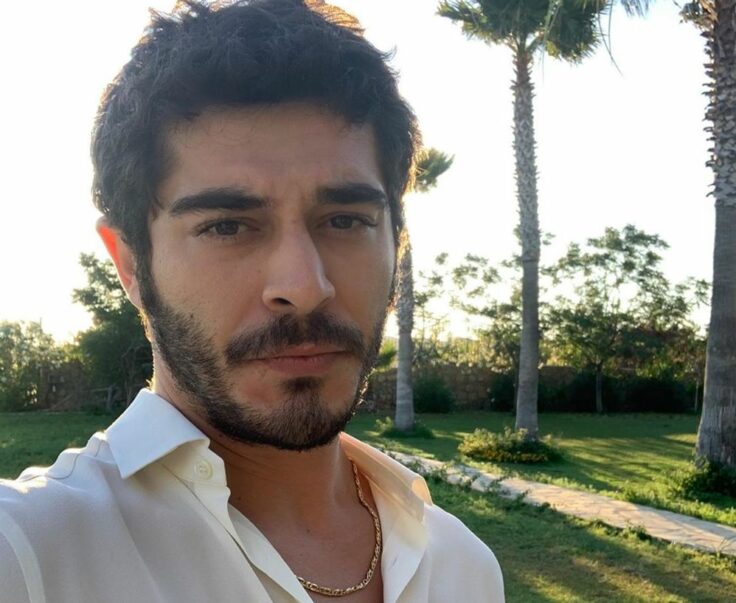 Meet the hottest Turkish actor of the moment

Yeah, Timothée Chalamet, Jacob Elordi, Burcu Özberk and Tyler James Williams have stans across the world. But, have you heard of Burak Deniz? If you’re into Turkish TV series, chances are the young Turkish actor is already on your radar. If not, it’s time you hit the follow button now.

The 29-year-old actor is best known for his role as Murat Sarsilmaz in the television series ‘Ask Laftan Anlamaz’, which is inspired by American and British TV show ‘Shameless’.

But Burak Deniz shines way beyond the borders of his country. Following the success of ‘Ask Laftan Anlamaz’, which was dubbed in 30 countries, Burak Deniz’s reach is immense. And with a wealth of new TV shows flooding his resume, it’s safe to say his fame is inevitably only going to grow.

Want to know more about Turkey’s hottest actor? Look no further. This is everything you need to know about Burak Deniz.

Burak was 17 when he got scouted for the first time
Deniz was only 17-years-old when Turkish casting director and agent Gokce Doruk Erten discovered him. Shortly after, he shot his first teen drama ‘Kolej Günlüğü’ (School Diary) in 2011.

Burak played in the Turkish remake of Pretty Little Liars
Deniz appeared in not one, but two remakes.

Burak dated his co-star
In 2018, Deniz landed his first role in Turkish teen drama movie ‘Arada’, alongside his girlfriend at the time Büşra Develi.

Burak is, sadly, not single
According to Turkish tabloids, Burak Deniz now dates Beste Kökdemir, a Turkish actress who played alongside him in the remake of ‘Pretty Little Liars’. They were seen grocery shopping in Istanbul together during the lockdown.

Burak is an award-winner actor
Deniz might still be under 30 but he has already won a slew of awards. In 2017, the Adnan Menderes University, one of Turkey’s most prestigious universities, awarded him a best TV actor award. In 2018, he also received the GQ ‘Man of the Year’ Award.