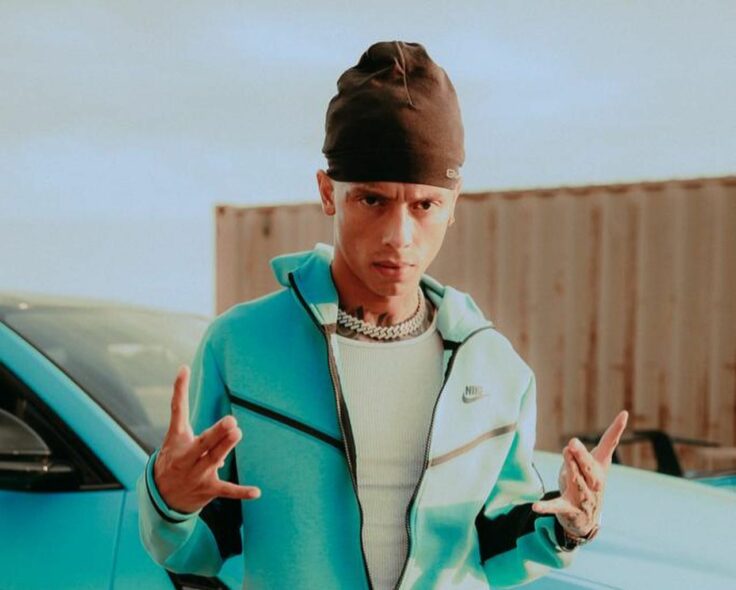 Sole DXB has announced its first batch of headliners on Tuesday morning. Joining a lineup of local performers, including Dubai-based Tac and Egyptian rapper Felukah, are UK artists Central Cee and Jorja Smith, who are on the jampacked bill for the region’s premiere streetwear and music festival’s milestone 10th anniversary.

The Doja rapper is set to hit the stage at Dubai Design District (d3) on Dec. 10, while Smith is scheduled to perform the following day on Dec. 11, the final day of the three-day-long streetwear festival.

American rapper Bas, who is signed to J Cole’s Dreamville Records, will also perform on Dec. 10.

As of now, the headliner for the first day of the event on Dec. 9 has yet to be revealed, however, according to organizers, there will be more lineup announcements to look forward to in the coming days.

Following a string of successful events that centered around subcultures of far flung locales like Japan, Jamaica, and South Africa, this year, following a two-year pandemic-induced hiatus, Sole DXB has decided to celebrate the Middle East and North Africa, collaborating with Moroccan visual artist Hassan Hajjaj as the festival’s first host.

Tickets for the three-day festival are on sale now, starting from AED 100 for a single-day pass to AED 450. 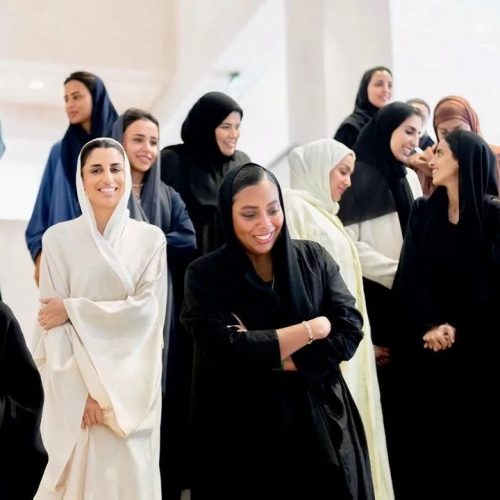