This Bahraini Record Label Wants to Change the World

Dar Disku on the importance of promoting Arab artists

Whether it’s Palestinian techno, Moroccan trap, Lebanese indie, Emirati soul or electronic by diaspora singers in Europe and America – thanks to an unprecedented creative movement flourishing across North Africa and the Middle East, artists from across the region are starting to gain an international reputation.

Among this new wave of passionate and resilient artists, there’s Dar Disku (which literally translates into ‘Home of the Disco” in English)  a UK-based Bahraini record label founded by 26-year-old Bahraini DJ Mazen Almaskati and 25-year-old Bahrain-raised Indian DJ Vish Mhatre. Dedicated to building a community of young Arab creative, it wasn’t until they left the Gulf that both DJs started digging into Arab music and ultimately, fall in love with it. “We spent the last few years discovering incredible sub-genres, such as Dabke, Rai, ArabiDisco, Habibi House, Sawt and Khaliji”, they say, discussing the poorly investigated—but widely rich—variety in Middle Eastern music. 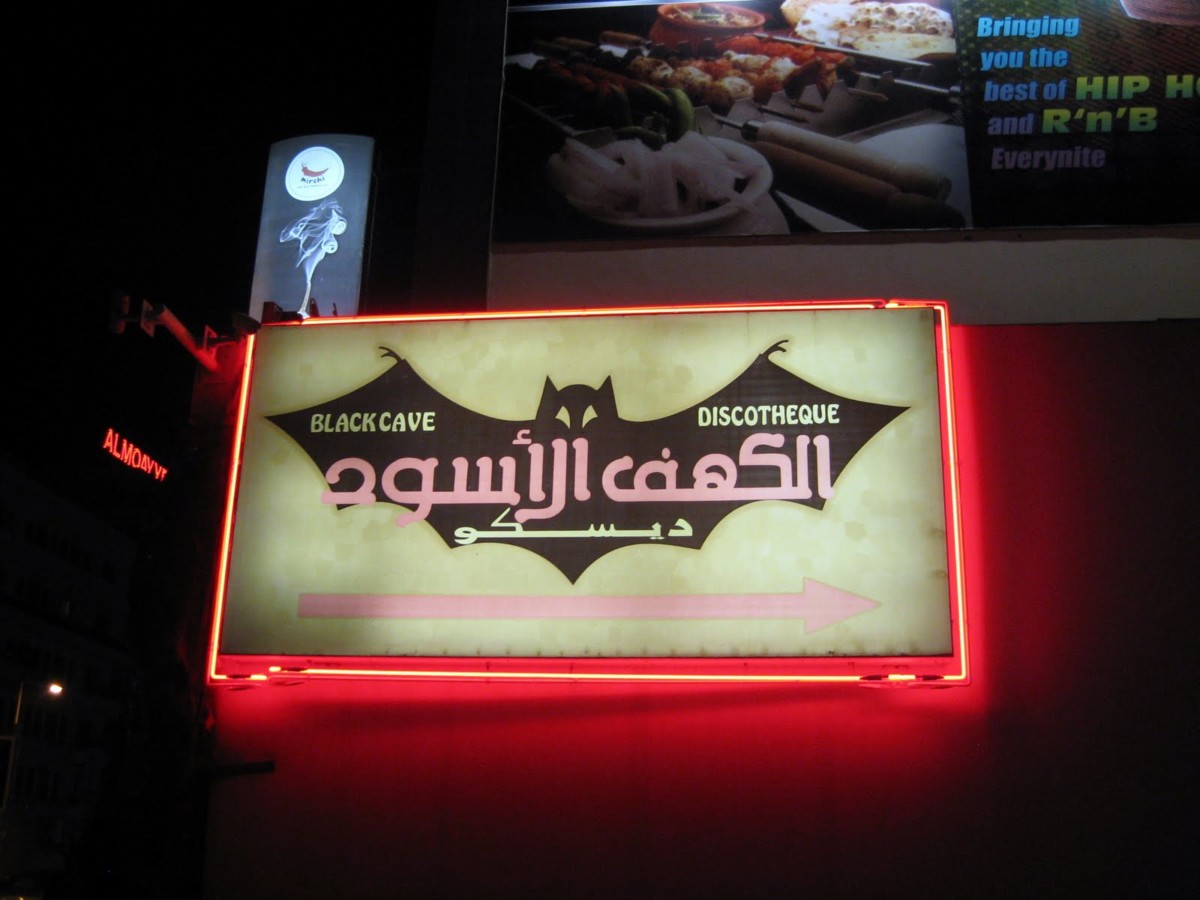 Having shared a stage this year with Habibi Funk, the cult label reusing old Arab records and Awesome Tapes from Africa; we caught up with the founders of Dar Disku to find out if they believe music can be used to fight against the negative perception of Arabs and how they feel about Arab artists being pigeon-holed.

There are so many emerging Arab artists surfacing at the moment. Who are you excited about?

Vish: I think the Palestinian Hip Hop scene is crazy right now. Boiler room did a great documentary on it that you should all check out. It’s raw and full of underground talent. My favourite artists out of Palestine are Al-Nather and Makimakkuk.

Mazen: I’m really into the Saudi Hip Hop Scene – artists like Flippter, Tahir Elias, Scormixx, Mons Taff, Issam. If we’re talking about artists with Arabian roots I think our favourites right now are Moving Still aka Jamal Sul. He’s the first artist we signed to Dar Disku and we’re very proud to put out some music he’s worked on.

How have the shows you’ve played in the UK reacted to your music?

To be honest, it’s been incredible. We’ve done shows across England, NYC and we will be playing Ireland and India soon. We would say 80 per cent of the audience don’t understand a word being said. With that in mind the music we play is often heavier on the percussive and melodic side and this really allows people to go wild. Hearing a tabla, some electric oud and microtonal synth really gets people dancing on tables! 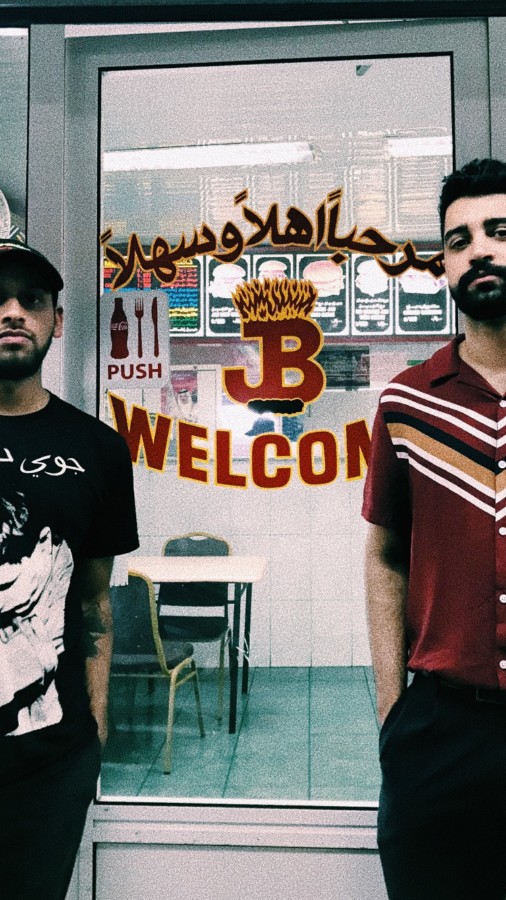 Would you find it annoying if your Western audience labelled you as “Arab DJs”?

There is a fine line between ‘labelling’ in a sense of stereotyping, versus simply paying homage to an artist’s roots/heritage. It’s not annoying for us to be called ‘Arab DJs’ but it can be annoying to be pigeonholed into the ‘Arab artist’ stereotype and having people expect you to live up to those expectations. One common example is that you are expected to play a 100 per cent Arabic set. But this simply isn’t how we see things. We are multicultural individuals that were raised in countries that celebrate diversity. We went to a school where there was on average 10-15 different nationalities per classroom. Another stereotype is to be automatically billed on a “world music” stage as opposed to a main stage just so that a promoter or festival can say that they have a ‘wide-ranging’ line up or to meet a quota in order to avoid backlash from the public. Luckily this hasn’t happened to us, but we’ve heard stories.

Do you feel like your music can be used as a political tool to change the negative perception of Arabs outside the region?

Absolutely. We feel that music really has the power to bring people together and often has done in the past. A lot of people have mentioned to us that before discovering Arabic music, their perception of the Arab world was that of what they saw in the news. Seeing people dance away to Middle Eastern music has inspired them to research more into the culture and thereby break stereotypes and political moulds. This person then tells another person and it leads to a chain effect, which can be so powerful and positive.