Meet Desertfish, the boundary-breaking DJ at the forefront

Things have been changing in Saudi Arabia over the past year and it’s safe to say that the Kingdom’s new generation of young creatives are brazenly setting the tone. Whether it’s in fashion, contemporary art, photography or entertainment, they’re all pushing the boundaries and reclaiming their Arab identity on the global scene, while stood on their home turf. And 29-year-old Jeddah-based music producer Nasser Alshemimry— also known as Desertfish— is the disruptive artist you need to know.

“Techno is an acquired taste in Jeddah”, Alshemimry says referring to how the scene has surprisingly but increasingly been well received in recent years. Because although music has long-been overlooked in the kingdom (it was previously deemed to be blasphemous by the authorities) the young DJ and producer really wants to change the image of electronic music into something altogether more elaborate but also more accessible.

“What made me gravitate towards electronic music was its formulaic and repetitive nature”, he explains, referring to how he hopes to break the boundaries between tradition and transformation, while making sure local music doesn’t get pigeonholed. After having spent a few years in Miami, where he was first introduced to electronic music while studying, Alshemimry came back in 2014 to work for his family business. But as the state progressively initiated changes and reforms, he started to believe it could actually be possible to pursue his musical dreams. In 2016, encouraged by his parents, Alshemimry decided to fully focus on music.

In charge of his own label “Gleam Records” (a label that showcases young talent) his DIY home studio has become the underground hotspot in Jeddah, where all local musicans come and experiment and create music. He even threw the first public electronic party in the country in collaboration with the German consulate bringing together rising female DJs from Berlin and Cosmicat, Saudi’s first female techno DJ, “What’s happening is crazy to us”, he enthusiastically says before adding, “the Berlin DJs even told us Jeddah feels like Berlin after the fall of the wall”. 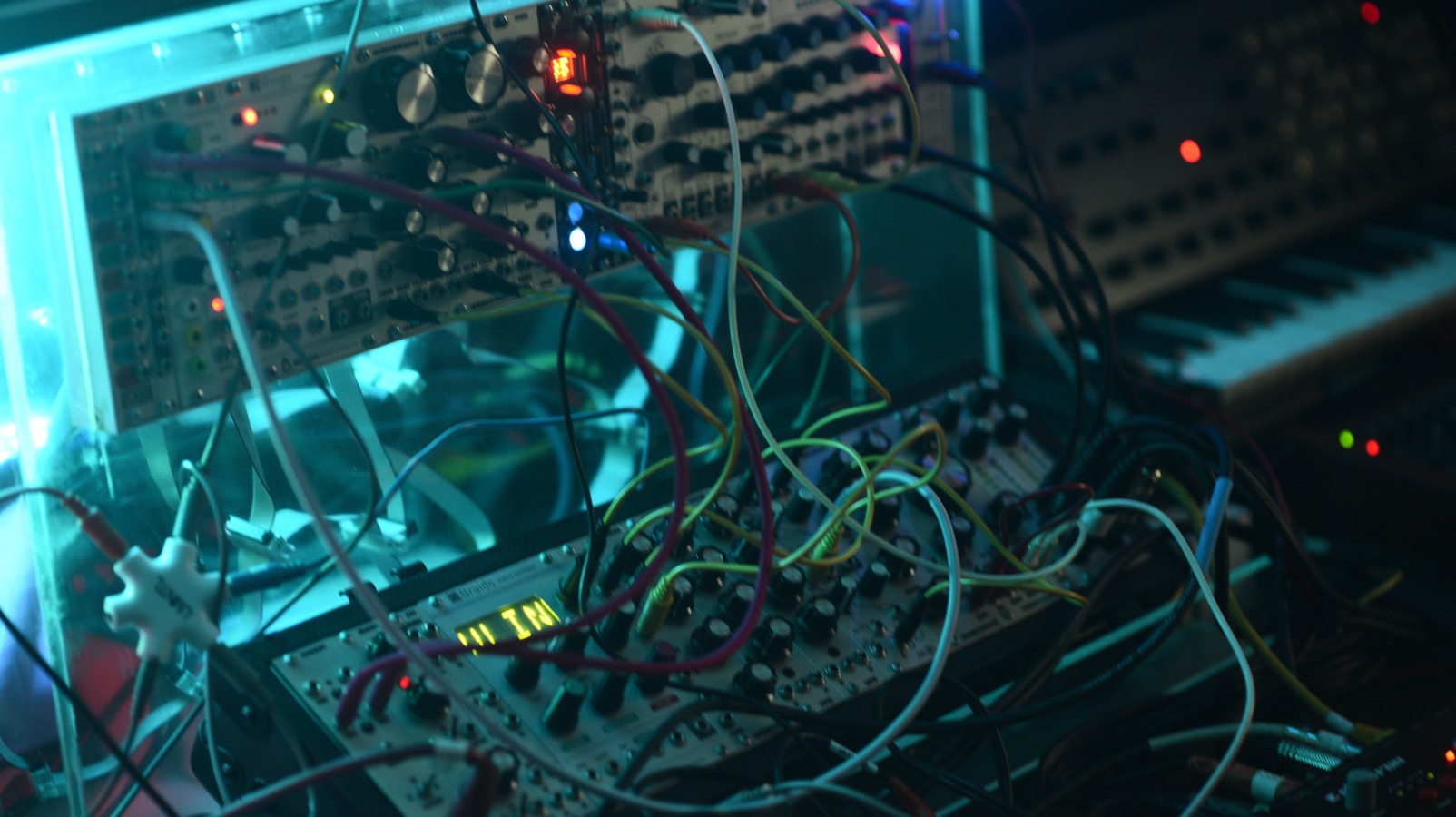 Even though partying in Saudi Arabia feels so inherently new, a lot of young globalized Saudis are already familiar with rave culture through their travels. “We’ve partied in Mykonos and Ibiza”, he says. But while underground culture in the West usually happens in hidden spaces, in the Kingdom, it’s (unexpectedly) the establishment that promotes alternative artists within mainstream environments. Recently, Ashemimry and his friends have been super active, regularly DJing for a myriad of different events, from low-key private house parties to huge government funded ceremonies. “Last September, for National Day, the Saudi General Entertainment Authority (GEA) invited X Factor star Hamza Hawsawi to perform in front of 5,000 people and I was called to be the sound engineer”, he says referring to how quickly he’s been exposed to the growing industry and audience. So while the state obviously remains the gatekeeper of underground culture, somehow, under-represented artists have managed to happily liberate and open up their art to the public. He notes, “Personally, I’m enjoying the new direction the country is heading and I look forward to what’s next”. 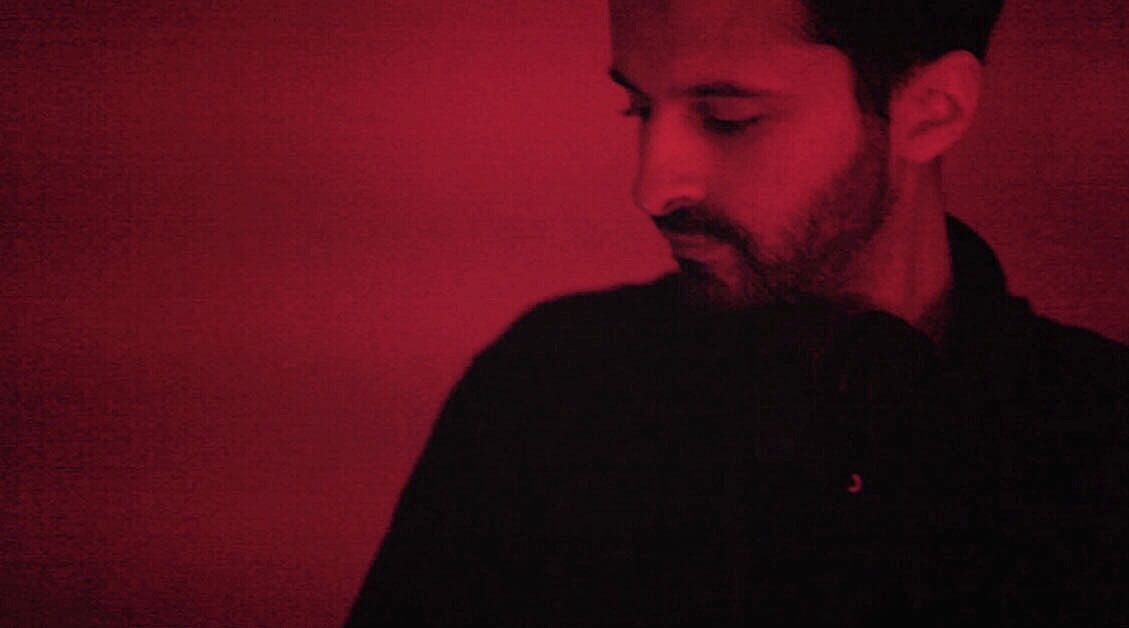