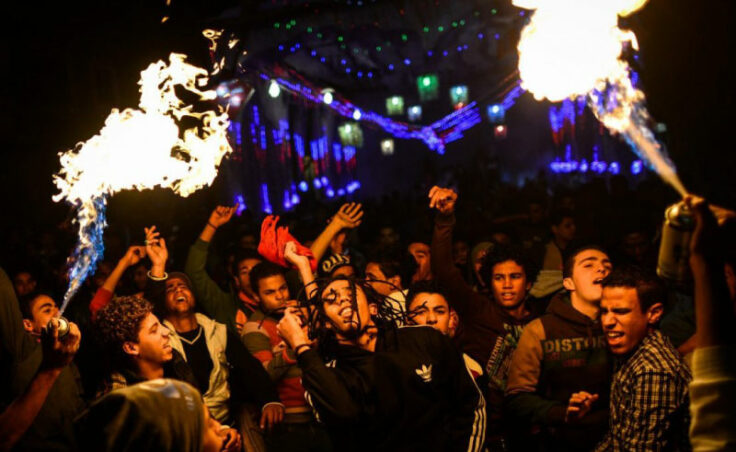 Egyptian Rap is Taking Off and This is Why

From Abdel Halim to Marwan Moussa

My introduction to Arab rap came in 2017. I came across a few tracks in the years prior but they were, for the most part, all pale old-school copies of what had already existed in the West: tracks with a staunch focus on lyrics with extensive wordplays all carried by slow-tempo productions.

I remember MCs being much more explicit in their delivery with their political stances at the right, left and centre of each tune. This explains why radio stations were so reluctant to air anything.

As the internet democratised through the early 2000s, it has given fans the possibility to listen, follow and emulate their favorite artists, from the past and present, whilst broadening their overall influences and style. With more and more independent events and initiatives being organised across the region, the status of rap and hip-hop has evolved and increased in the eyes of the general public as the sound that has been designed so far has been made by and for the people listening to it. Less explicitly political although the spirit of rebellion still reeks from within, production capabilities have expanded and developed to cater to a wider audience than ever as the enthusiasts of the old-school still find their pleasure while fans of the simple, catchy and more modern can now find theirs too.

A cultural shift has taken place and the niche that was once kept safe and exclusively reserved to the Arab world’s underground arena is now taking on new heights. It’s slowly, but steadily, becoming one of the region’s favourite mainstream genres.

Arguably, the first scene to garner international media attention was Morocco’s. Rappers like Issam, Toto, and Asfi-born duo Shayfeen, to mention just a few, were racking up some serious views and streams. The movement spread at a great pace. Just a few years later, most countries across the Arab World had managed to nurture a rap scene of their own with some making more noise than others. One of the loudest out there? Egypt’s.

At that point, Morocco’s scene had grown rapidly, appealing to the Western ear in the process. This is likely due to the similarity of its sound to the anchors of the English-speaking world. Although the language differed, the beat, instrumental and even music videos produced, boast an aesthetic that everyone is used to seeing — just different enough to lure people into it by curiosity. But curiosity, in this case, seems to have its limits as it has muted any other kind of production that strays too far away from the status quo. This brings me to the Egyptian exception.

The past five years have turned Cairo into the uncrowned capital of rap. The country has been on more than just a meteoric rise, monopolising most top spots of the region’s charts. Artists like Wegz, Abyusif, Marwan Pablo or Marwan Moussa have all become the flag-bearers of a scene that is singular and in osmose with the nation’s long cultural history.

Chaabi music is weaved in with Mahraganat, a genre that blends heavy drums with synthesisers and auto-tuned voices, as well as with usual rap beat patterns to give birth to their own iteration of Rhythm and Poetry. From the first seconds of any given Egyptian track, a distinct and recognisable auditive identity transpires making tradition and modernity meet in sonic form. Rappers depict a reality that masses can easily identify with can it be via language or melody while containing what aspects do get influenced in order to preserve the authentic Egyptian culture.

The genre speaks to the hearts, minds and souls of the populace in a more effective way than anything seen before in Egyptian popular culture. It is not something rejected but rather it is something embraced and cherished. And that’s what sets it apart.

With Palestinian crews like BLTNM continuing experimenting with alternative sounds while Morocco carry on with its trap sound, Egypt is singling itself out with a different kind of identity that’s undeniably their own. 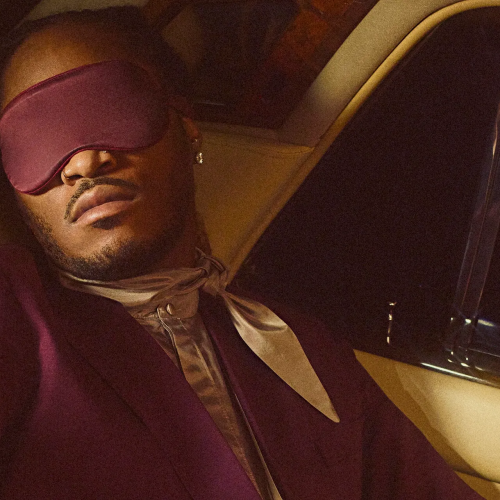