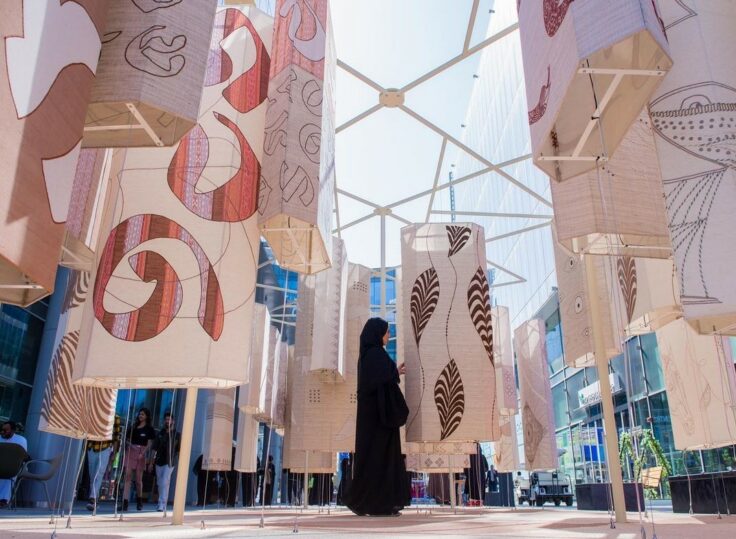 Here’s everything you need to know

It’s no secret, the UAE has transformed into one of the region’s biggest art hubs in recent years, attracting talent from all over the globe. Whether it’s Palestinian designer Faissal El-Malak or Iraqi and Omani photography duo Chebmoha and Chndy, a slew of non-Emirati creatives have found a home in the gulf nation. Now, the nation is more committed than ever to retain their talents.

The new legal changes will benefit “investors, specialized talents and professionals including scientists, doctors, engineers, artists, authors and their families” according to a tweet by Sheikh Mohammed.

We adopted law amendments that allow granting the UAE citizenship to investors, specialized talents & professionals including scientists, doctors, engineers, artists, authors and their families. The new directives aim to attract talents that contribute to our development journey.

To acquire citizenship, you will need to be nominated by government or royal court officials, including the Cabinet, the executive council of the seven emirates, the rulers’ courts, and their crown princes. Details about the nomination process have yet to be announced.

“The UAE cabinet, local Emiri courts & executive councils will nominate those eligible for the citizenship under clear criteria set for each category. The law allows receivers of the UAE passport to keep their existing citizenship,” Sheikh Mohammed added.

If you’re an intellectual, artist or creative, you must have one or more international awards in your field, as well as a recommendation letter from a government institution in your sector.

As for talented individuals, a patented invention registered by the Ministry of Economy and Commerce or any internationally-recognised organisation is a must. A letter of recommendation from the ministry is also required.

Citizenship in the UAE is traditionally not offered to foreigners but the country is determined to preserve foreign investors and professionals for their impact on societal development and creative contributions.