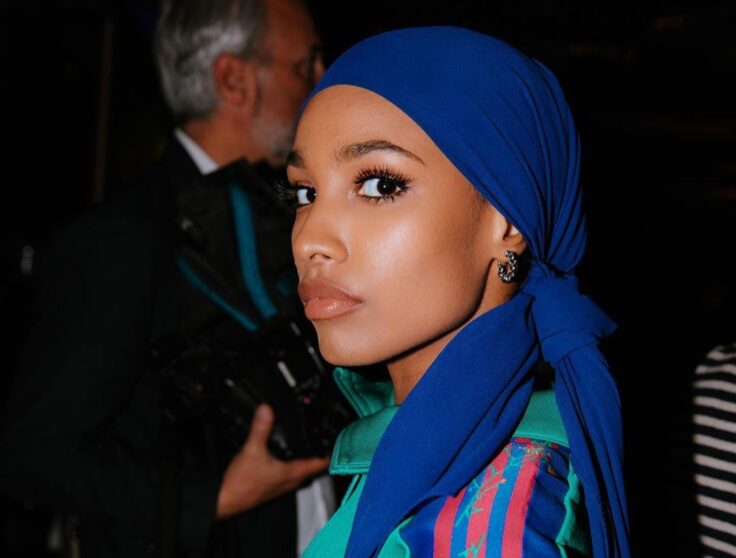 7 Stereotypes About Hijabis That Need to Disappear

No, they don’t shower in them…

When it comes to Muslim women, stereotypes are plentiful. Across the globe, Muslim women find themselves at the receiving end of heinous behaviour.

Islamophobia continues to be at an all-time high.  After the Christchurch shootings that saw 50 Muslims gunned down in a mosque, the number of anti-Muslim hate crimes has skyrocketed by 600 per cent in the UK alone (yes, really, 600 per cent).

And that’s just one example. That’s not even counting the innumerable stereotypes that are constantly cast upon Muslim women—especially those of who are are visibly Muslim (i.e. hijabis).

The harm they cause is immense, so to bring light to what many women are forced to battle every day, these are just a few of the many stereotypes cast upon hijabis that we have to dispel.

The hijab dictates their every decision

The hijab is a personal decision made by Muslim women; it doesn’t mean that every action has to be guided by the veil that covers their hair.

They are all forced to wear it

Sure, some women are legally required to in some countries, or by their parents—this, however is not the majority. Generalizing is a dangerous game.

Women who wear hijabs are oppressed

The hijab is largely seen as a tool of oppression (which feeds into the above stereotype). The hijab is, and has always been, the choice of the woman who wears.

We can take Olympian Ibtihaj Muhammad as an example of why this is a ridiculous assumption.

There’s only one correct way of wearing the hijab

As mentioned previously, the hijab is not a measure of religiosity.  But above all, women are agents of themselves, and their sartorial choices are not to be policed.

With the hijab misconstrued as a tool for oppression, many believe that women who wear it inherently are abiding by patriarchal rules. But those who believe that hijabis cannot be feminists are ultimately policing women for their sartorial choices—and not accounting for their agency. After all, wearing a hijab is a choice made by the women who wear it.