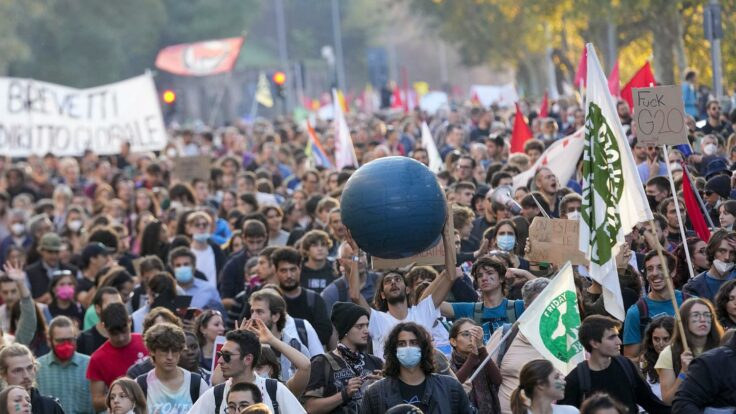 What are we supposed to do ?

Call us pessimists, but whatever the future has in store for us probably won’t be positive. For most Gen-Zs like me, we’re reaching the supposed “best time of our lives. We’re young and relatively healthy, but the next decades are looking to be bleak. We’re not just talking about the effects of the pandemic, but climate change too.

The global situation really needs no introduction. And as you can expect, our region is on the front line of the pressing matter. According to a report published by the UN’s Intergovernmental Panel on Climate Change (IPCC), the Arab World is at a higher risk to suffer from irreversible consequences in the near future.

Some countries are already facing the impacts of global warming and it really isn’t any news that you’ll be happy to be reading. Water insecurity in the Levant has already grown into the main focus of the sub-region while natural catastrophes have turned into monthly, to not say weekly, occurrences all across the Middle East and North Africa.

The easiest thing to do would be to blame past generations for their collective inaction. Although it is true that if they had changed some of their habits, we wouldn’t be in the mess we are currently in, it’s the big corporations who should be on trial. The constant race for profit has left us all to inherit all of their chaos.

Anything to foster change at this point is warmly welcomed. Because whilst baby boomers will be long gone by the time the situation hits the fan, we won’t. And nor will our kin. But we’re being harnessed by a glass ceiling. If our elders hadn’t fully grasped the imperativeness of the deal we’re currently in, it’s going to be hard to move anywhere forward as they are still holding most instruments of power and other major catalysts for change. Time’s ticking and there’s not much of it left.

If there are lessons to be learned from the recent Netflix disaster hit ‘Don’t Look Up’, it’s that technology and communication are the key to overcoming the issue. The real irony of the situation is that we’re happy to sit and watch, and be temporarily entertained; but we’re so reluctant to take action on a permanent issue. I mean seriously guys, what are we doing?

Clearly, older generations did not put the adequate effort or pressure on the 1% to try and change the trend. But if you’ve been following the news recently, we clearly have. Youngers are skipping school to protest, going vegan and using any platform and audience they have to educate others about this problem – but is it enough?

Climate anxiety is hitting hard and it’s getting more and more real by the day. I still want to remain positive as to how much we can steer this situation over but unless governments and corporations start thinking less about their pockets and more about the planet, it’s true that there isn’t that much to hope for. Are we going to complacently wait or start making a move ? What are we supposed to do ? I don’t know but we need to make it happen now. 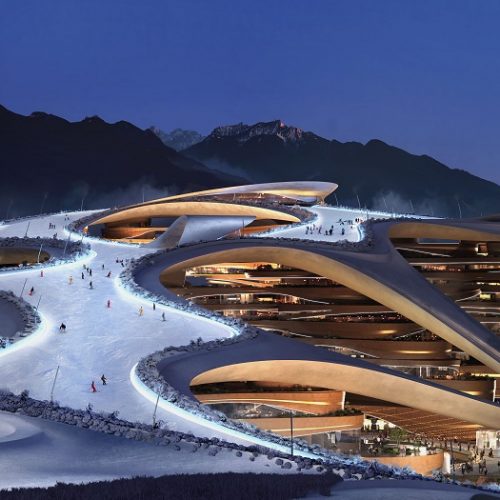