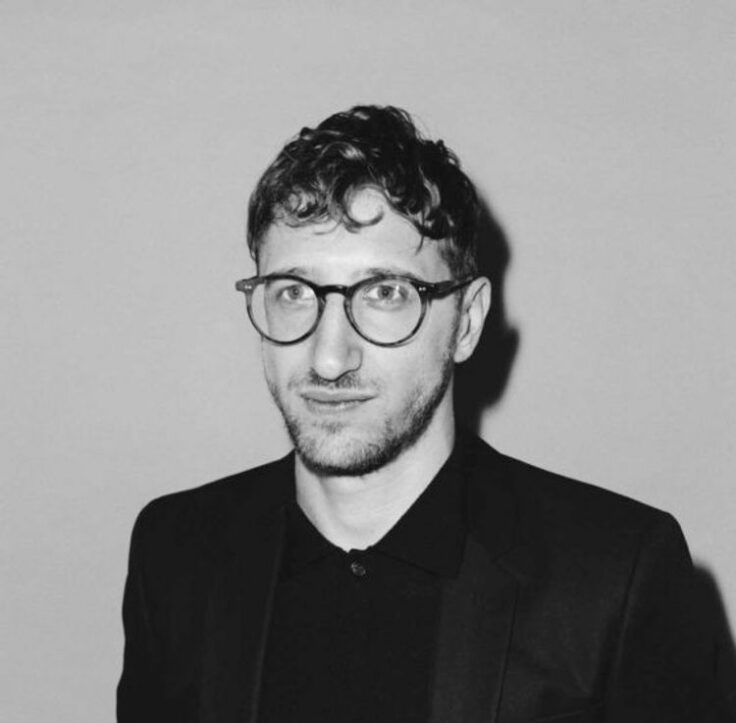 After two years of anticipation, the Sharjah Architecture triennial opens its first edition next month, and it’s looking like a phenomenal inaugural edition.

The event will mark the region’s first major platform for architecture and urbanism, and they’re not holding back on any subjects. Tackling the world’s biggest issue for their inaugural edition: climate change, the triennial is curated by Adrian Lahoud, who aims to explore the generational struggle with an impending climate crisis.

This year’s theme is a bold testament entitled Rights of Future Generations, exploring the pivotal role architecture plays in shaping society. And they’re placing a strong focus on the Global South.

The triennial has tasked itself with the ambitious role of creating sustainable modes of existence to a part of the world that is expected to be the most effected by the climate crisis.

Inspired by Frantz Fanon’s Pan-Africanism, black studies scholar Greg Thomas will be teaming up with filmmaker Fatou Kande Senghor, painter Ivan Lope Diaz and musicians El Houma to create a film analyzing social relationships between species and the environment in the context of anti-colonial practices.

Turner-Prize finalist Lawrence Abu Hamdan will be presenting a new body of work, exploring the concept of reincarnation as well as its politics. His performance imagines reincarnation as a medium of justice rather than a question of belief.

None other than NTS-favourite Ma3azef is responsible for the triennial’s music program, so you can expect to catch a slew of performances.

The triennial also turns its eye to the ingenious communities of Latin America. Artists Alonso Barros, Gonzalo Pimentel, and Juan Gili from the Fundacion Desierto de Atacama will partner up with Mauricio Hidalgo, member of the Quechua people of Huatacondo in Chile to put a bring awareness to the indigenous community’s struggle against mining companies.

Also part of the program are artist duo, Cooking Sections, who set out to challenging the idea of the desert as a bare landscape. They’re partnering up with an engineering practice to prototype a new model of non-irrigated urban gardens for arid environments like Sharjah’s.