The Algerian photographer puts urban cowboys in the spotlight

Born in Algeria in 1978 and raised in the French banlieues, Mohamed Bourouissa is easily one of the most influential artists of his generation. 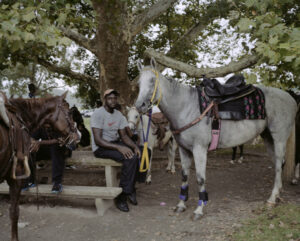 Having shot to fame after the release of his now-iconic photo series Périphérique, which was exhibited at the Musée d’Art Moderne (MAM) in 2010 (as part of Dynasty, a group exhibition) Bourouissa has taken his work across the world, exhibiting in Venice, Munich, Amsterdam and Toronto.  This winter, the artist is back at the Paris’s MAM for his first official solo exhibition Urban Riders, which was shot in 2014, during a stint in the United States. 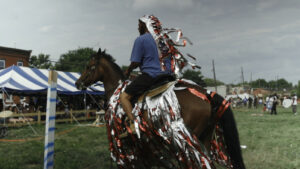 The artist spent eight months immersed in the Philadelphia neighbourhood of Strawberry Mansion, where captured the Afro-American horse riders of Fletcher Street’s stables. 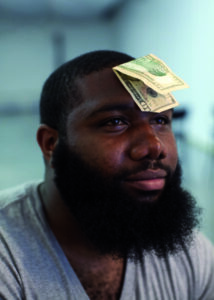 His contemporary western film, Horse Day, is the heart of the exhibition whilst a set of sketches, drawings, pictures, collages and sculptures help tell the story of the artist’s adventure in North Philly, as well as his artistic process of. 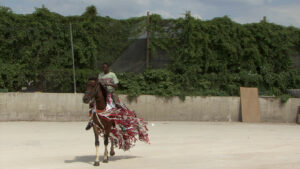 In this body of work, Bourouissa not only presents a photos of a marginalised community, but he’s also presenting work he made in collaboration with the community – a creative process that’s central to his work 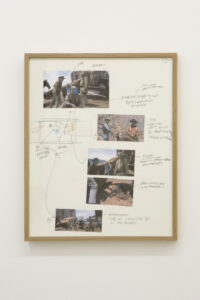 Bourouissa metaphorically confronted—through the film—the key questions from his previous work: identity, territory, community, and collective history, by raising the issues around the myth of the cowboy and the conquest of American West. 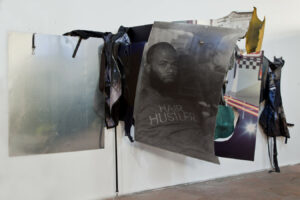