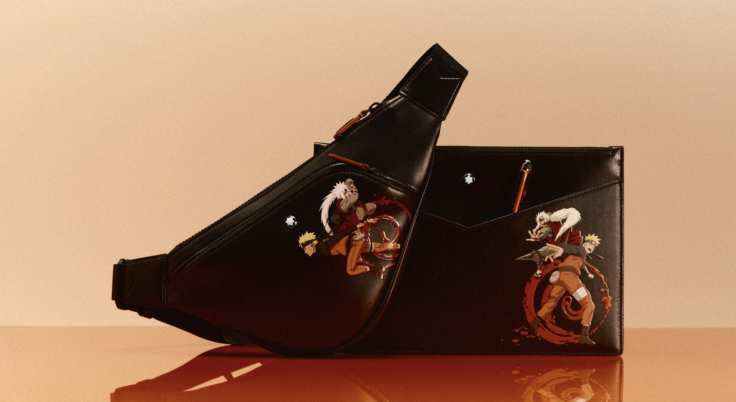 In celebration of Naruto’s 20th anniversary

File under collaborations we didn’t see coming: Montblanc and Naruto Uzumaki. You read that right— The Alpine maison has recently teamed up with the Japanese manga and anime series, Naruto, on a colorful collection of writing instruments and accessories, leather goods, and smart watches that launched today at Montblanc boutiques worldwide and online.

The plot for the series, which first appeared 20-years-ago, follows the adventures of an orphaned ninja from the fictional Konoha Village named Naruto Uzumaki in fulfilling his dream of becoming the Hokage, his village’s leader. Along the way, Naruto built many relationships throughout the series that have defined him and others but perhaps the strongest and most heart-warming bond was with Jiraiya, a hermit, mentor, and a friend to the titular hero. A fatherly figure to an extent, the world-traveling Jiraiya supported and guided Naruto, sharing his knowledge and advice with the young ninja to help pave the way for his dreams.

Naruto’s relationship with Jiraiya is emphasized in Montblanc’s new offering that sees the characters set against the black leather backdrop of the brand’s leather pouches, totes, card holders, wallets, and belts.

The collection includes a new edition of the Montblanc Meisterstück. The writing tool comes as a rollerball, a ballpoint or as a fountain pen featuring a gold nib with ruthenium-coat embellishment and highlighted with the “Village hidden in the leaves” symbol in yellow gold. A special orange ink in a glass bottle and a leather notebook decorated with Naruto completes the set.

“Naruto is a cultural phenomenon that appeals across generations because it addresses life lessons in a dynamic, compelling, and accessible way. One of those lessons is the value that comes from the transmission of knowledge, a theme that is closely connected to Montblanc’s own heritage in handwriting and its ongoing mission to inspire people to leave their mark on the world in a meaningful and purposeful way,” said Nicolas Baretzki, Montblanc CEO, in a released statement.

For the Naruto obsessed, the collaboration comes right on time for Naruto’s birthday (Oct. 10) and the series’ 20th anniversary. We can’t think of a more chic way to celebrate. 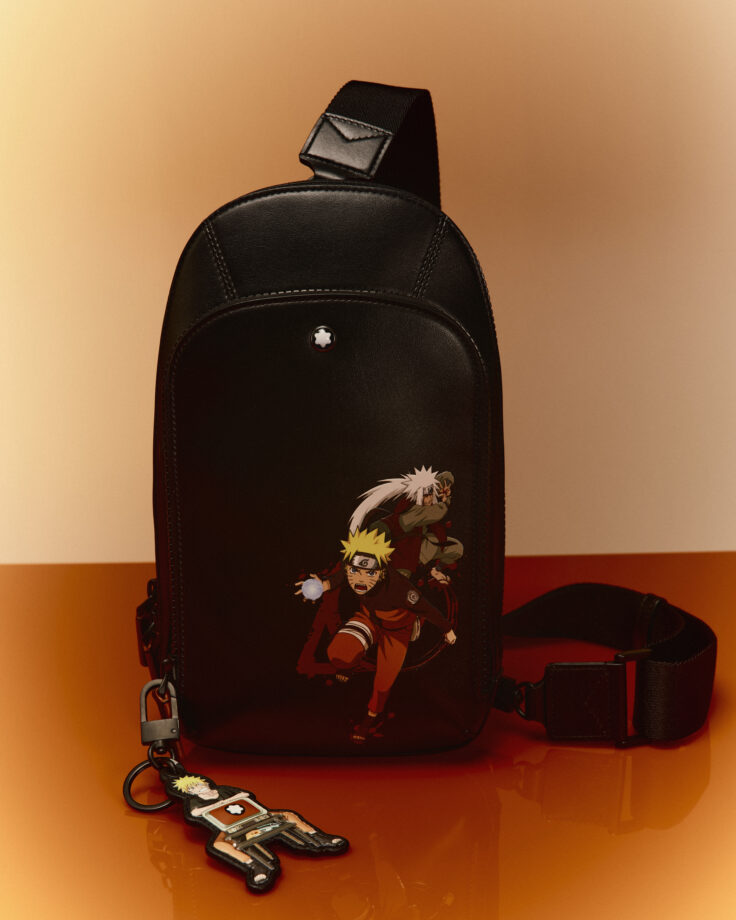 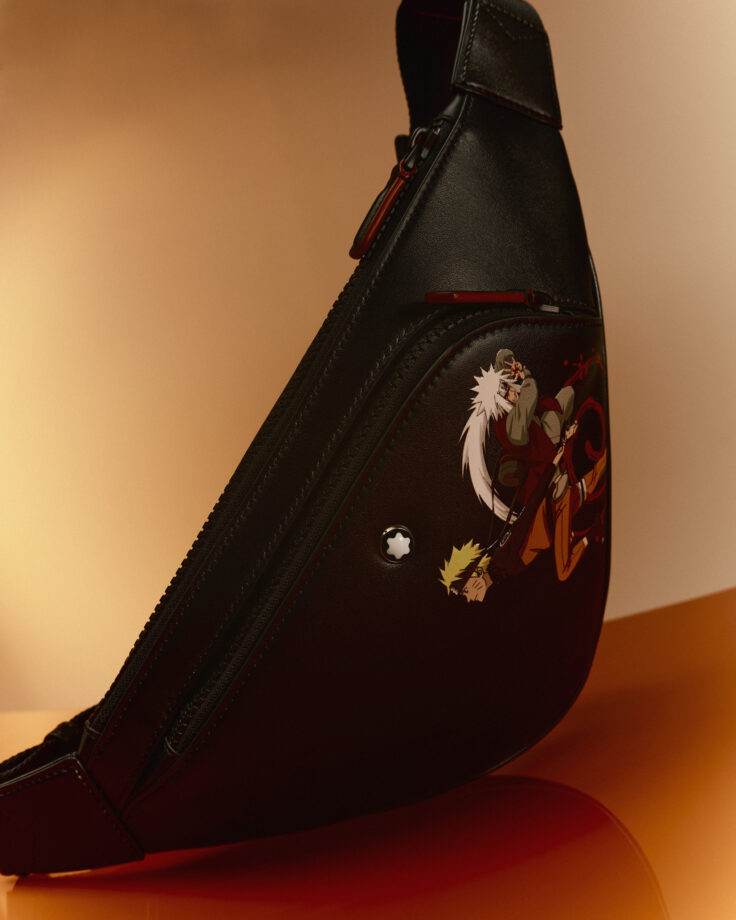 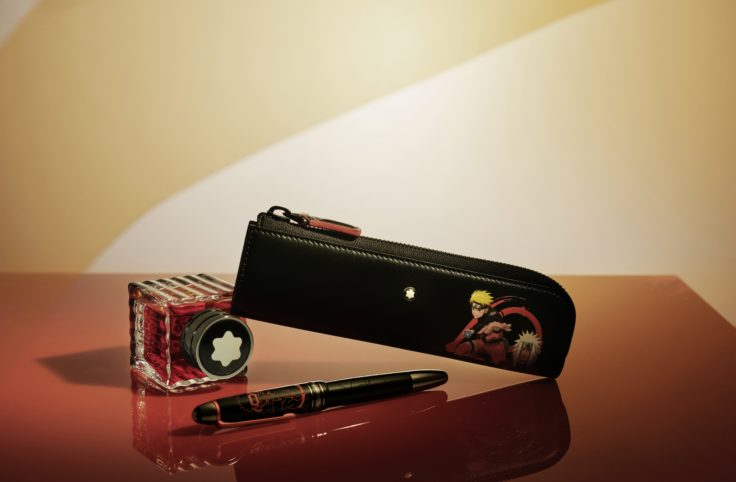 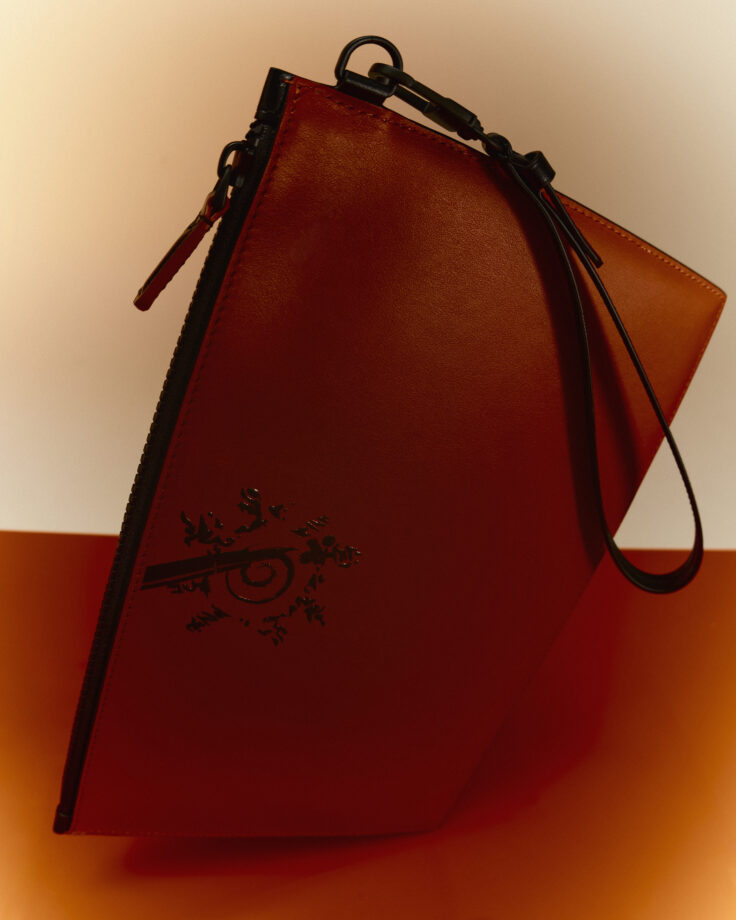