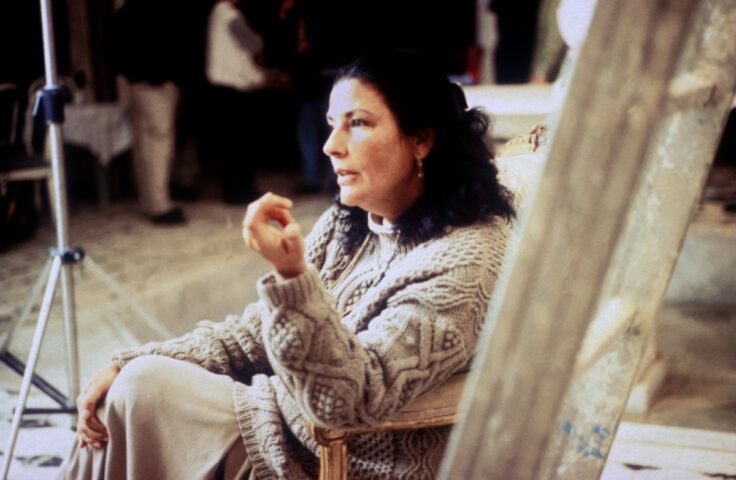 Few female film directors that have echoed the voices of Arab women as authentically as Moufida Tlatli, the first Arab woman to direct a feature-length film. The Tunisian film director died on Sunday at the age of 73, and we’re here to celebrate her.

Tlatli was one of the Arab world’s pioneering feminist storytellers, touching down on gender-related issues in Tunisia and society at large. Her films provided a deep and rare insight into the lives of Tunisian women through their psychological and physical experiences. 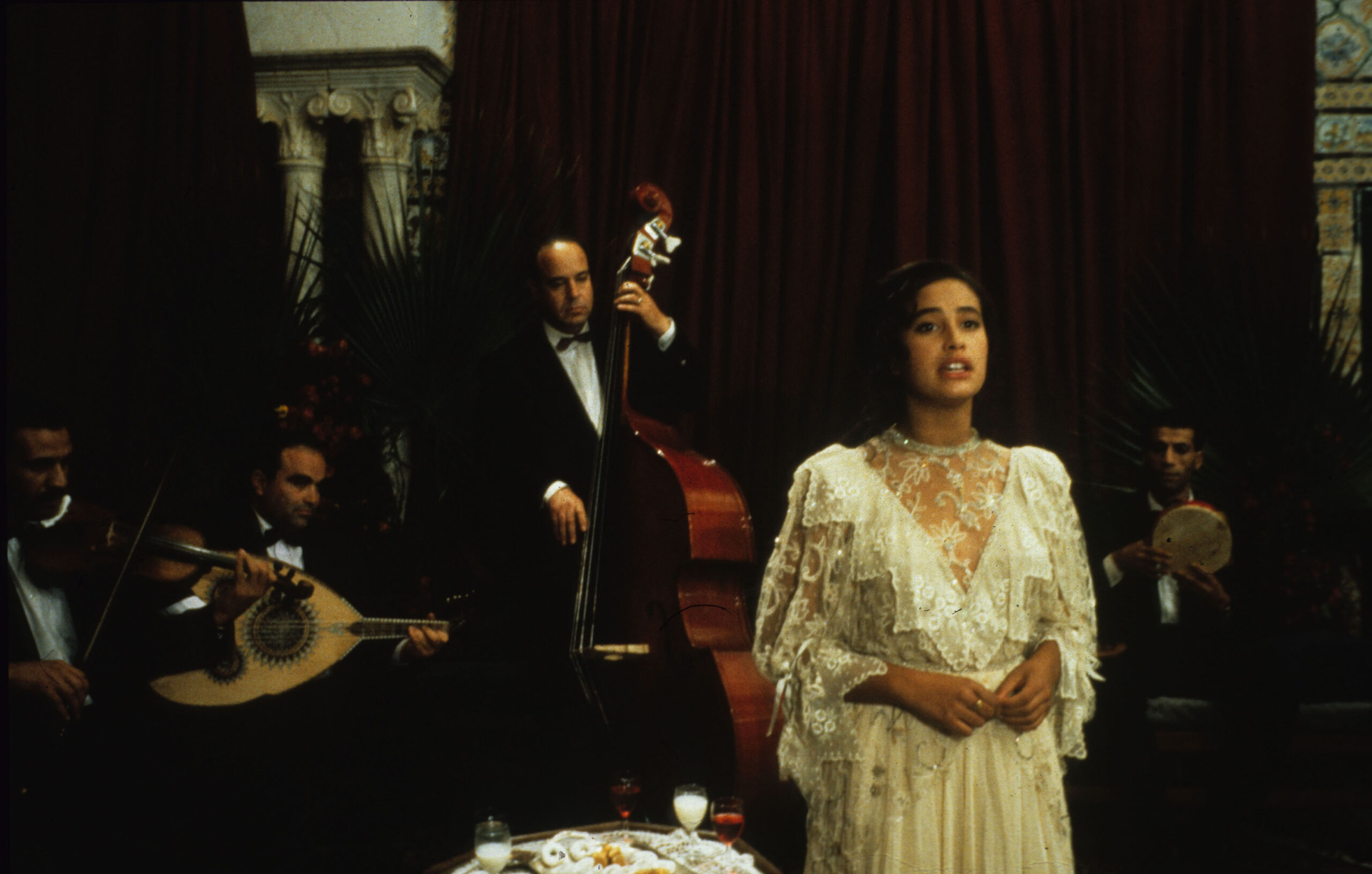 Her directorial debut, The Silences of the Palace, dove deep into female sexuality and women’s rights, and even kickstarted Tunisian actress Hend Sabry’s acting career.

The 1994 feature told the story of a young woman, Alia, who returns to the palace where her mother works as a maid and serves as the prince’s mistress. The critically acclaimed film would go on to win numerous awards at Cannes Film Festival, British Film Institute Awards and Toronto Film Festival to name a few.

Although she had only three directorial films under her belt, Tlatli, who graduated with an editing degree from the IDHEC Parisian film school in 1968, worked as an editor for four decades. She’s credited for 22 Arab films including 1990’s Halfaouine: Boy of the Terraces and 1988’s Sama, yet another revolutionary feminist film. 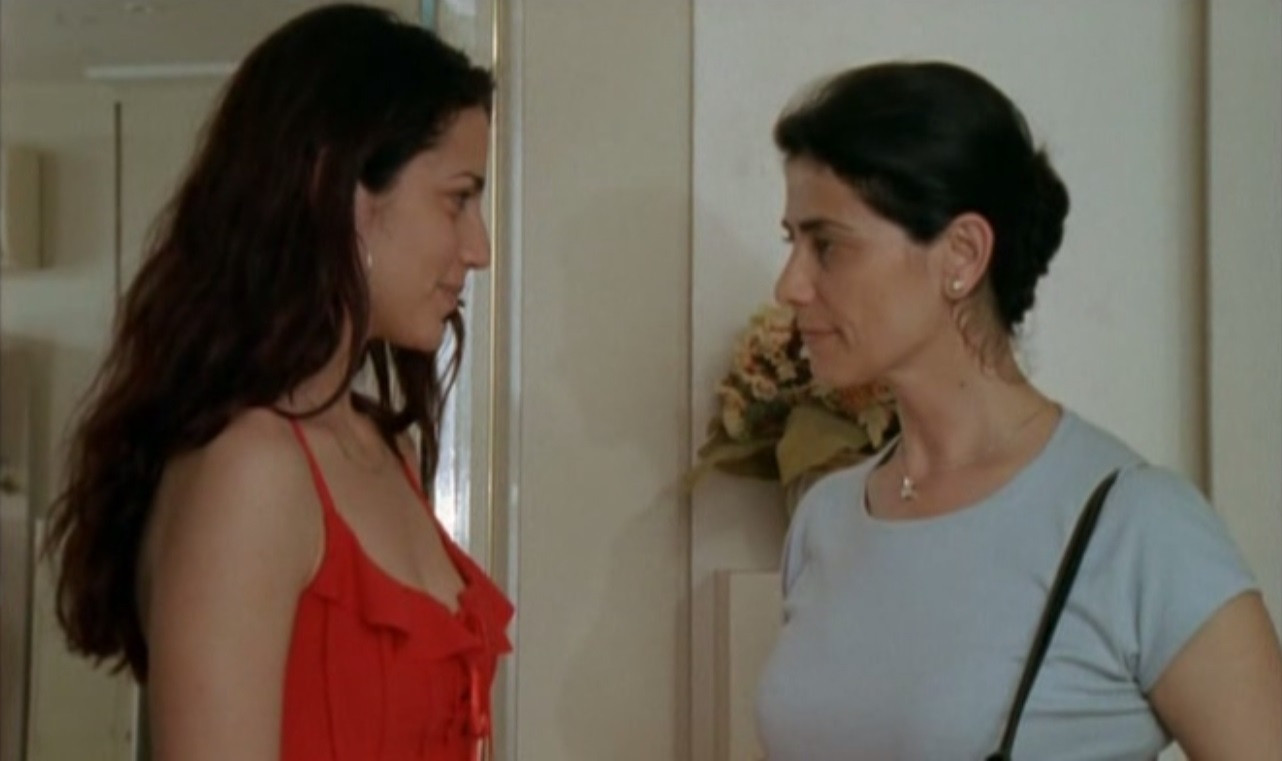 Six years after her first film, Tlatli took to investigating gender disparity in Tunisia with The Season of Men. Diving into the political, psychological, and physical differences between men and women, the film was a major success, screening at the 2000 Cannes Film Festival.

Before retiring, the Tunisian feminist director signed off her last piece of work in 2004 with Nadia and Sarra, a touching exploration of a mother-daughter relationship, addressing menopause and adolescence. Her latest venture was as a culture minister in Tunisia’s first cabinet following the country’s revolution in 2011.