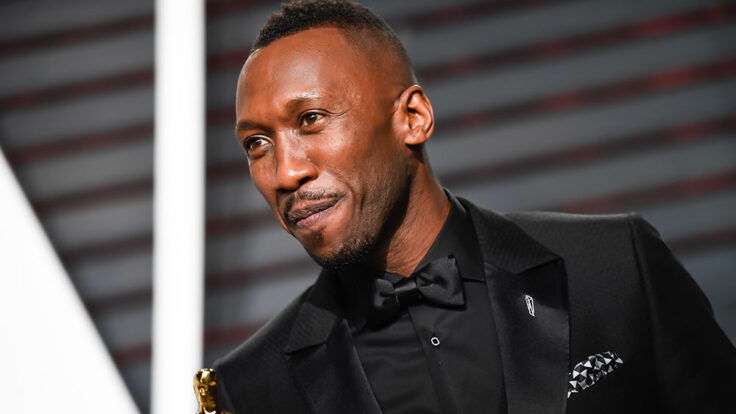 9 Muslim Actors You Need to Know

On the big screen, and their deen

If you’ve grown up in any majority Muslim country, you’ve definitely heard countless  from conspiracies and unfounded rumours that innumerable famous people, including Michael Jackson, were Muslim.

For the record, that rumour in particular is partially true. In 2013, Michael Jackson’s brother Jermaine Jackson told The National that he believed Michael was in the process of converting to Islam before his untimely death in 2009.

This is just one of many examples that reinforces the fact that although diversity is actively celebrated today, it simply wasn’t 20 years ago. Rumours like these are in essence a plea for representation.

But things are changing now. Whether it’s the world’s biggest rappers or Oscar-winning actors, religious-affiliations are no longer something that is wilfully obscured. Not only are a number of artists produly openly Muslim, but Muslim actors are becoming more and more visible on screen – and no, they aren’t exclusively reduced to playing Muslim roles. Here are 9 Muslim actors for you to celebrate. 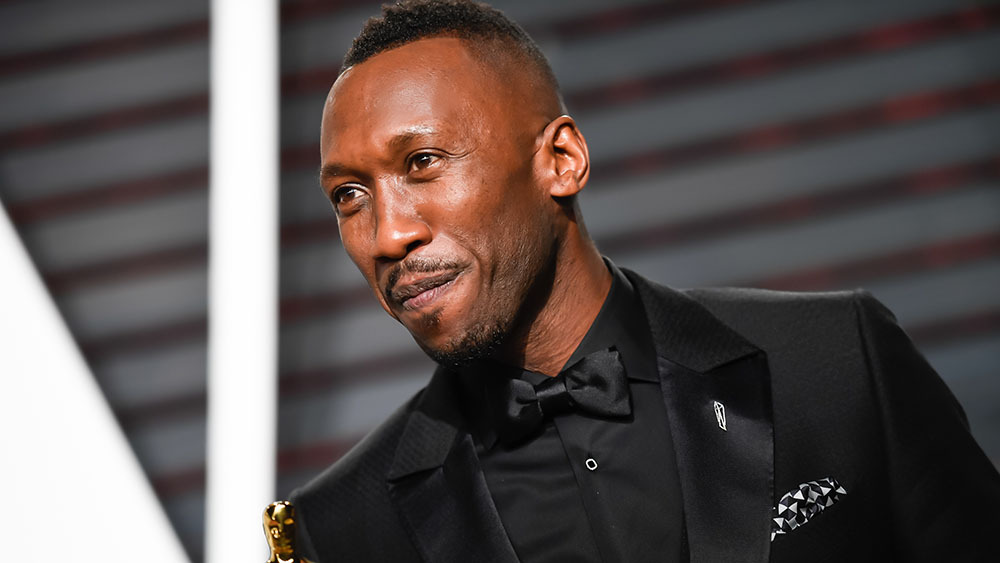 Known for his roles in Oscar-winning film ‘Moonlight’ and the Golden Globe winning show ‘Ramy’. Mahershala Ali converted to Islam in 2000 and frequently proudly talks about his faith on Instagram. 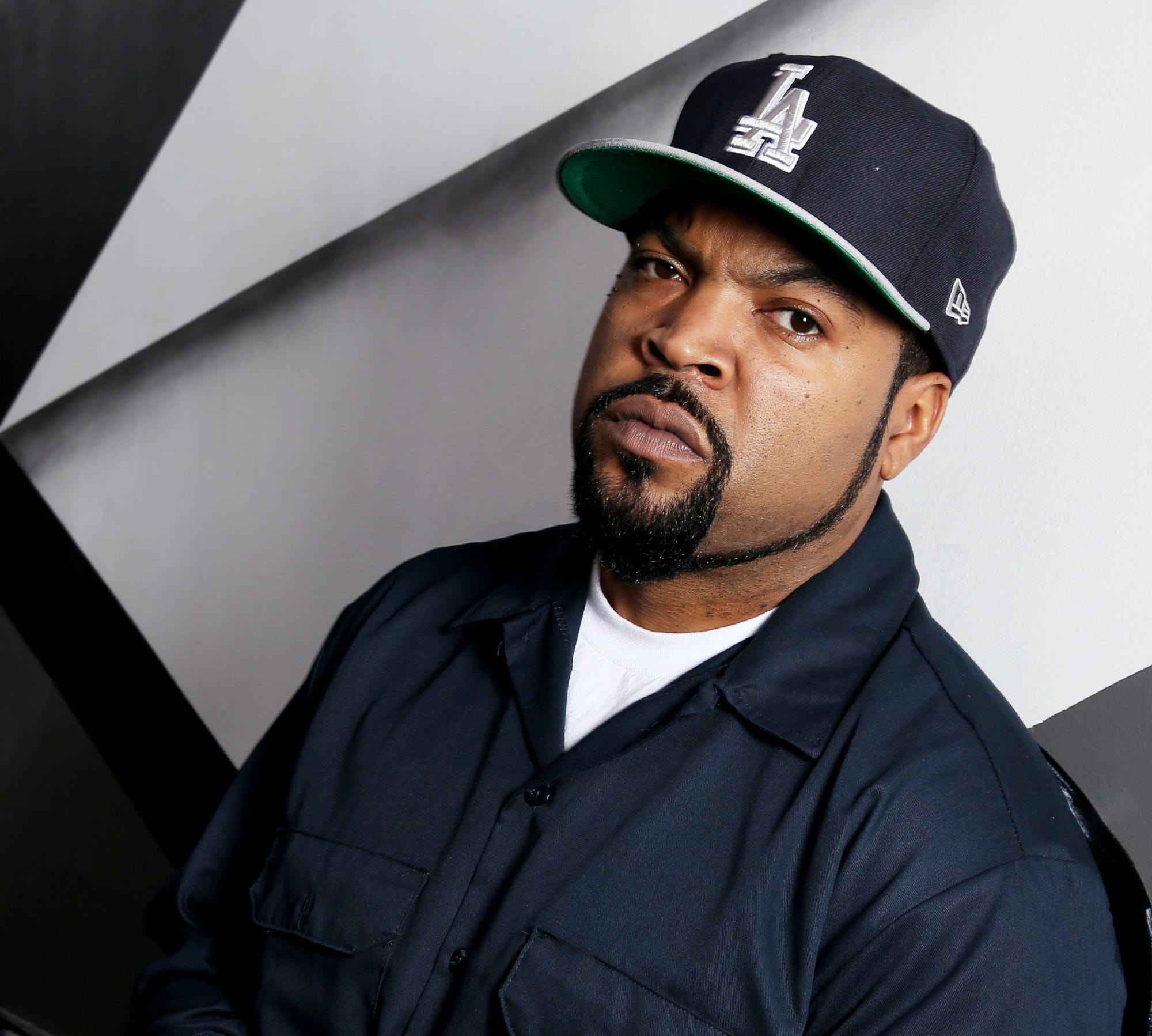 Born and raised in Los Angeles, rapper and actor Ice Cube is said to have converted to Islam in the 1990s. 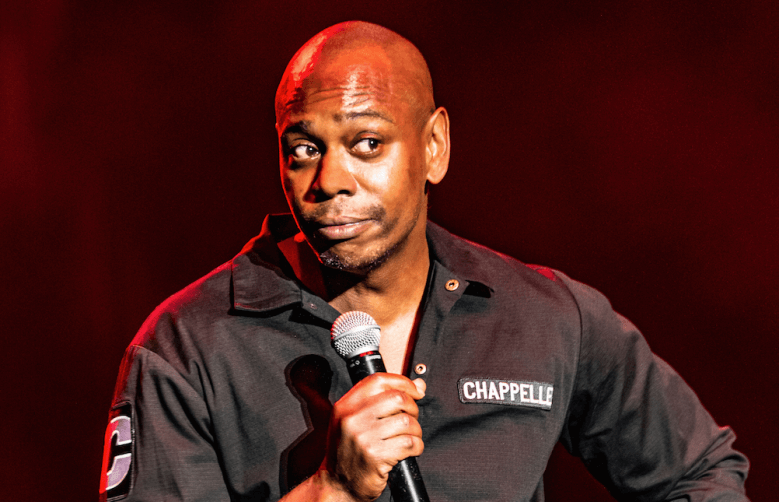 Aside from his brilliant sketch show, Dave Chapelle is known for walking away from a $50 million contract. In 2005, the comedian and actor admitted to Time magazine that he isolated himself after the ordeal in order to reflect on his Muslim faith. Chapelle converted to Islam in 1998. 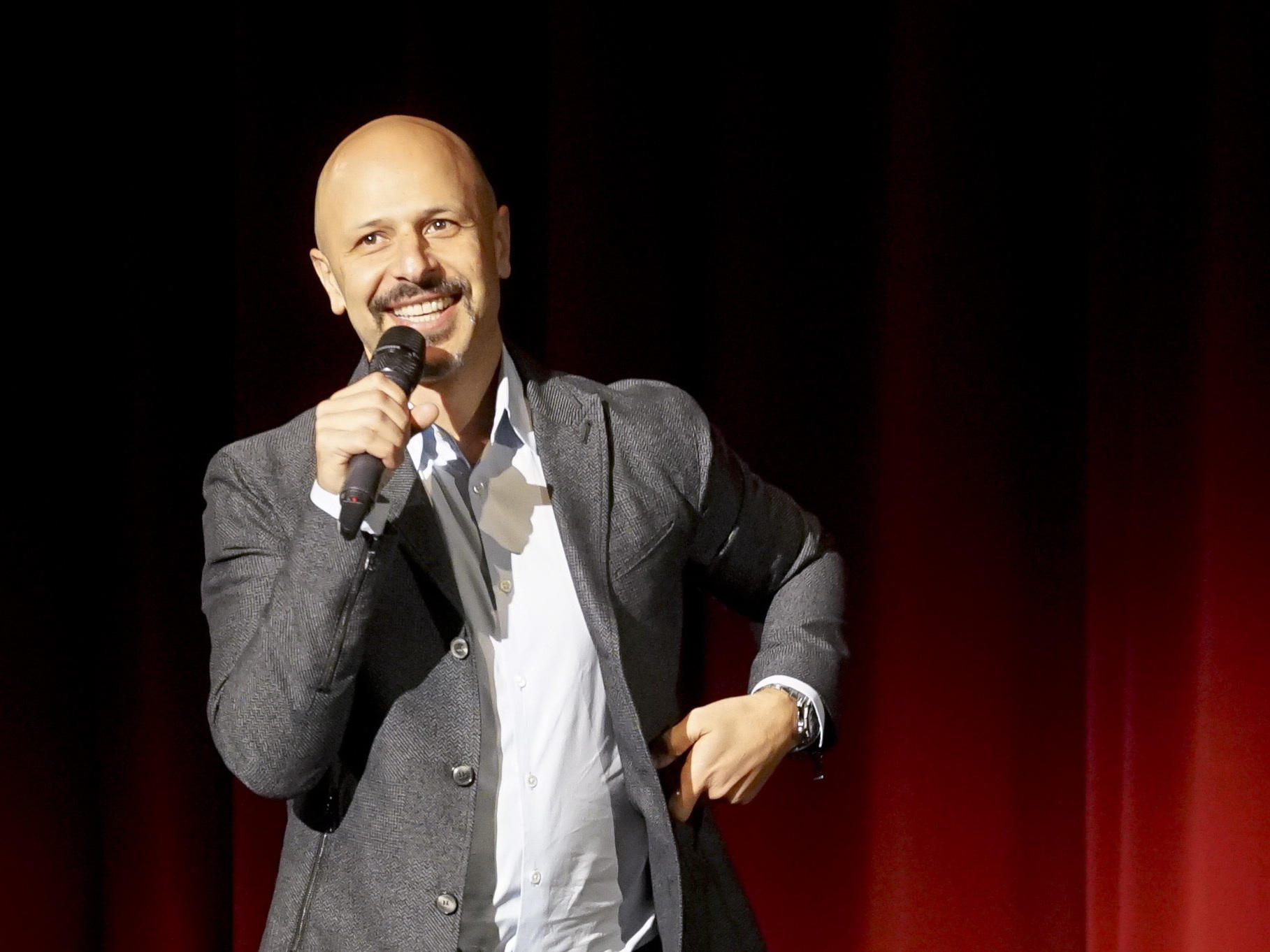 As part of the ‘Axis of Evil’ comedy group, you may have already seen Maz Jobrani in everything from ‘True Blood’ to ‘Grey’s Anatomy’. The Iranian comedian is best-known for his self-deprecating brand of Muslim humour. 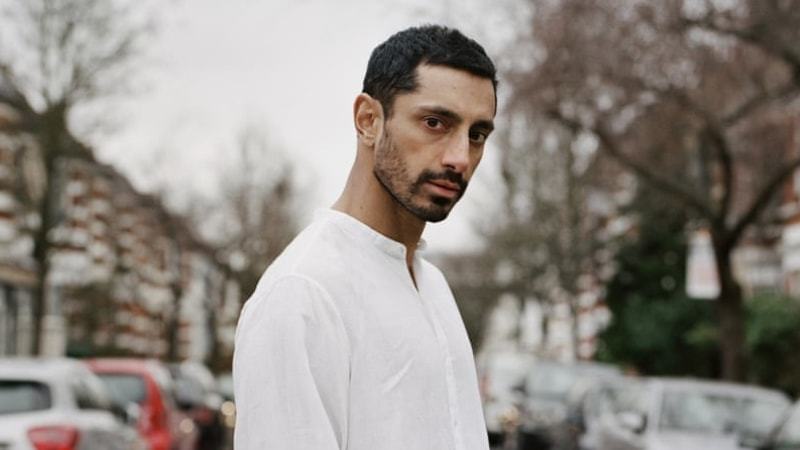 If there’s one Muslim actor that has spoken out about the negative stereotyping of Muslims, it’s Riz Ahmed. The British-born Pakistani Emmy-winning actor never shies away from fighting for Muslim representation in Hollywood. 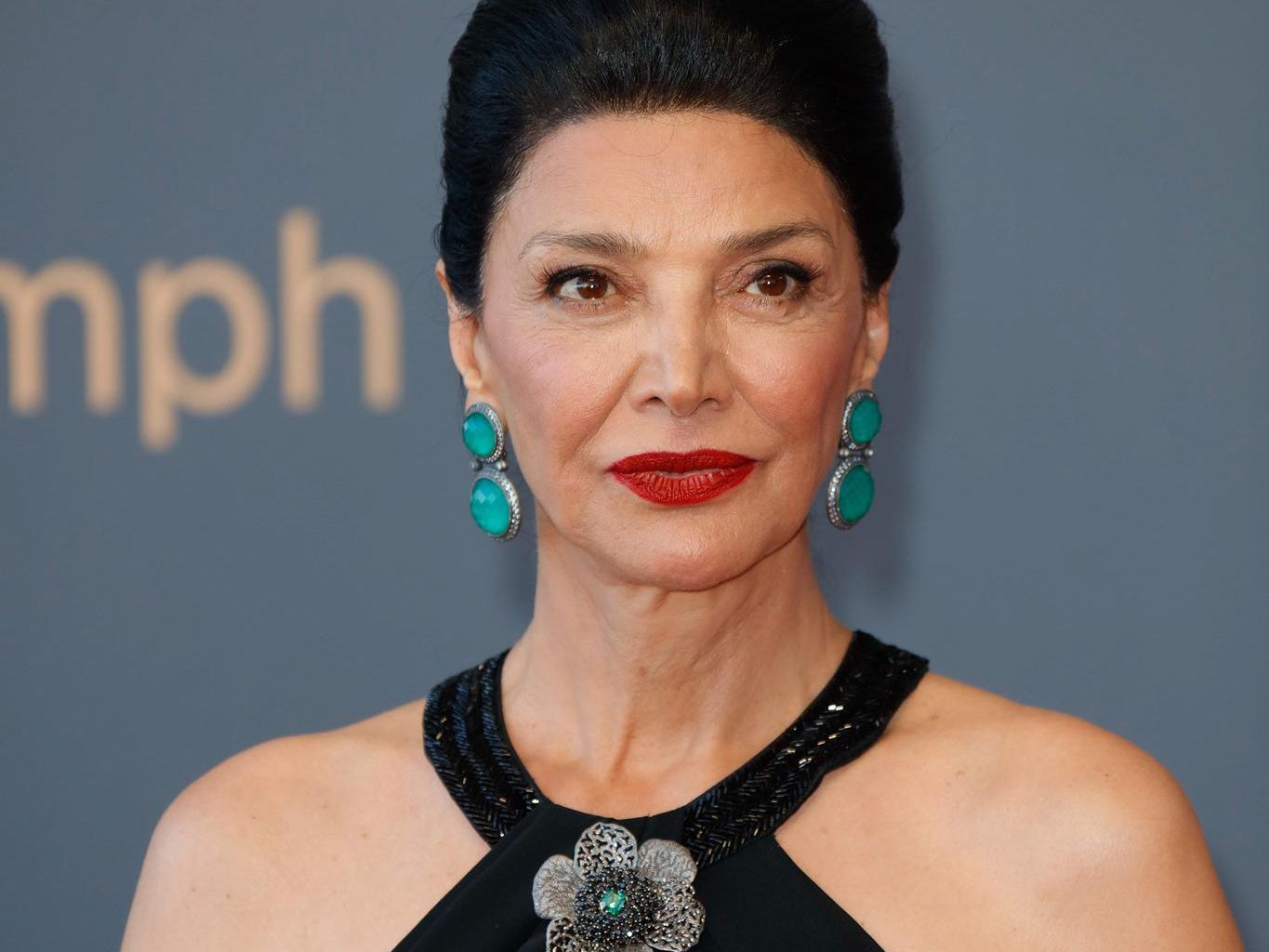 After a successful career in Iran, Shohreh Aghdashloo moved to Hollywood to continue her acting career, becoming the first Iranian actress to earn an Oscar nomination for her role in ‘House of Sand and Fog’. Despite her successes, Aghdashloo is often outspoken about the limitations she has faced in her career due to being Muslim. 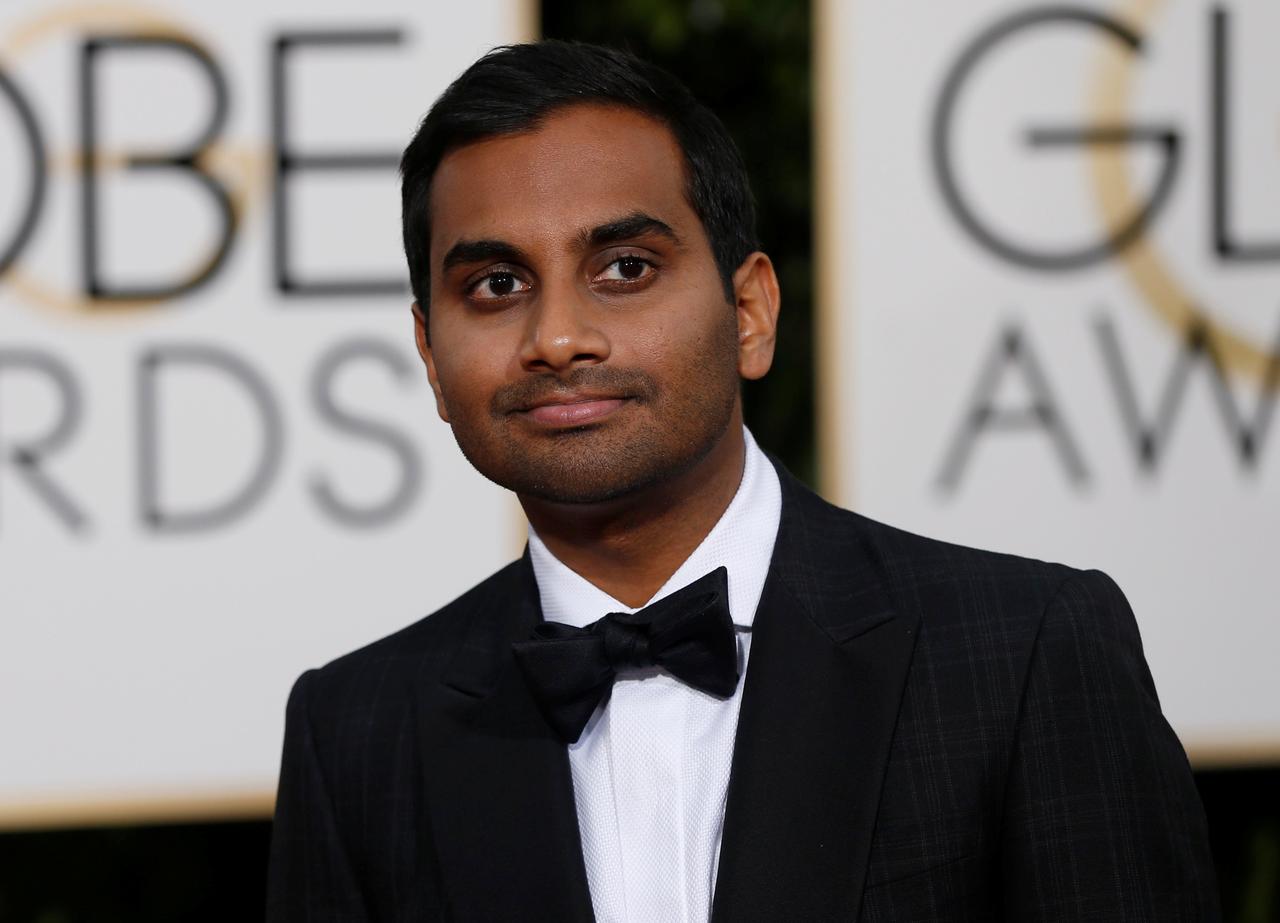 Although he has described himself as ‘not religious’ Aziz Ansari has been open about his Muslim upbringing, addressing it head-on in an episode of his Netflix series, ‘Master of None’. 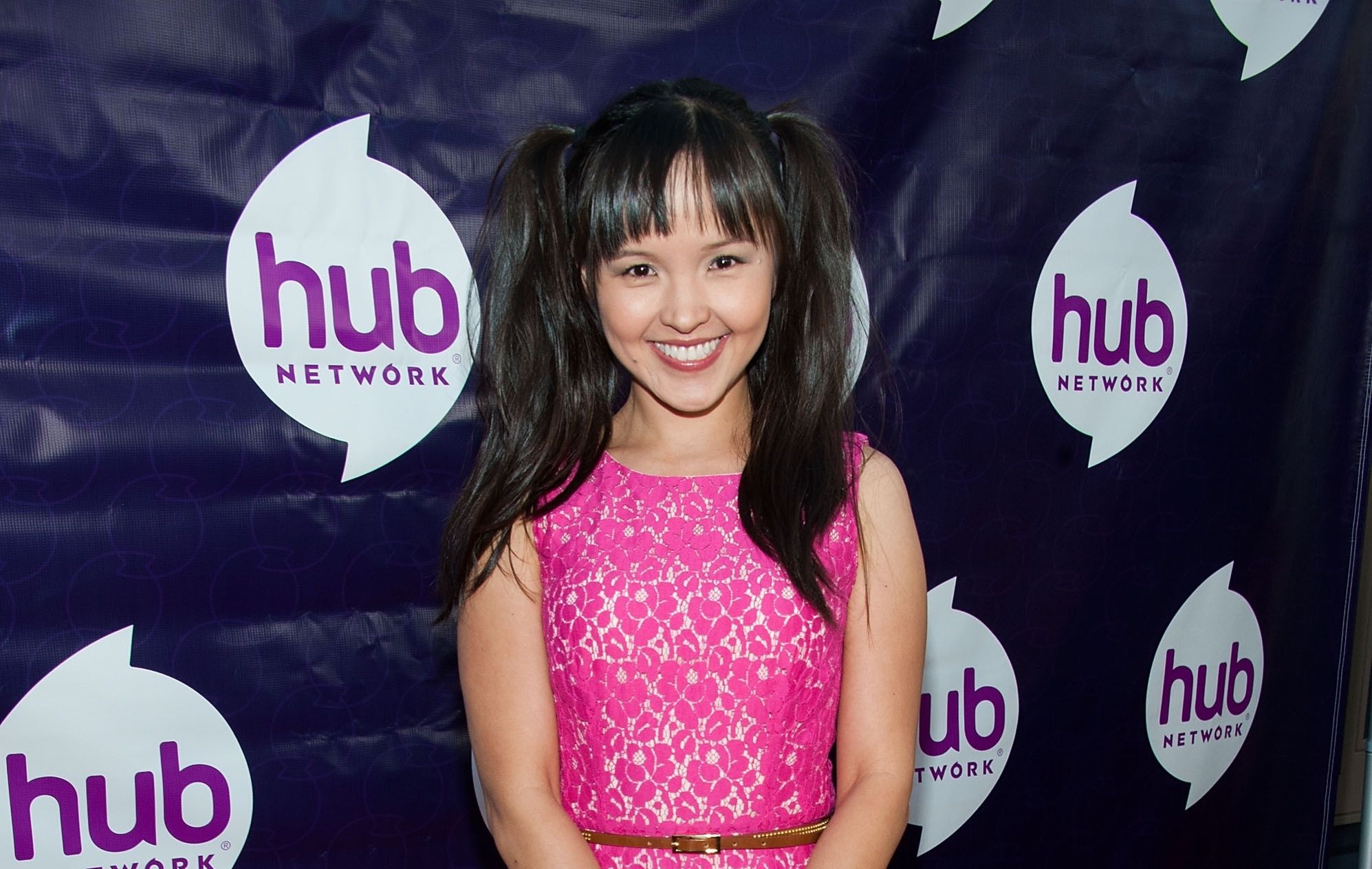 If you grew up watching Disney channel, you must be familiar with Tania Gunadi. The Indonesian Muslim actress played Allison Wong in the Disney classic ‘Even Stevens’ and made appearances in other Disney films like ‘Pixel Perfect’ and ‘Go Figure’ before moving on to voice acting in Marvel’s animated series ‘Avengers Assemble’, among other shows. 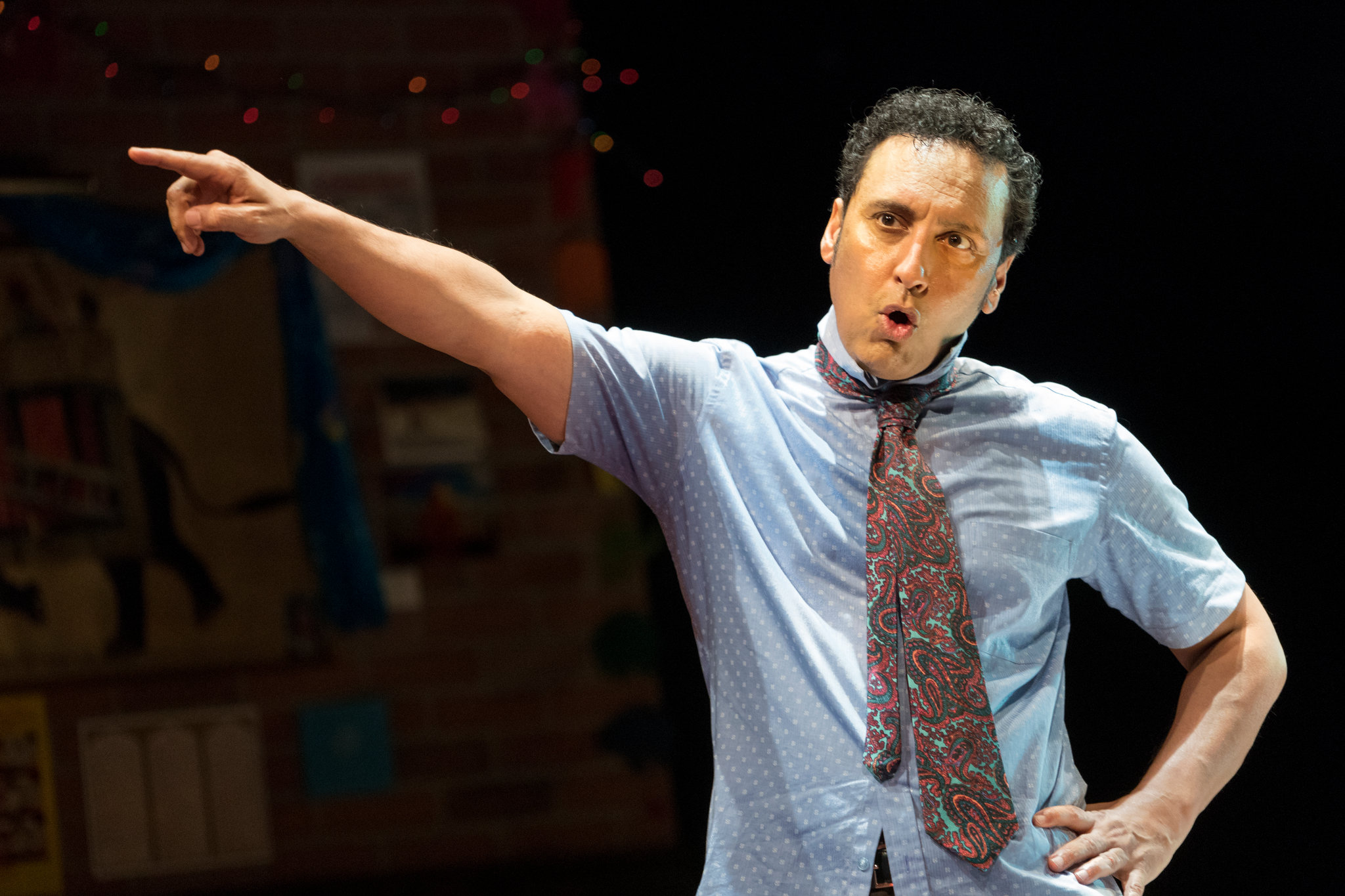 The British-American-Indian actor and comedian first broke onto the scene as a correspondent on The Daily Show, before embarking on an acting and writing career. The actor, who grew up Muslim, is best known for his role in the CBS show ‘Evil’, and his role in the critically acclaimed film Million Dollar Arm.