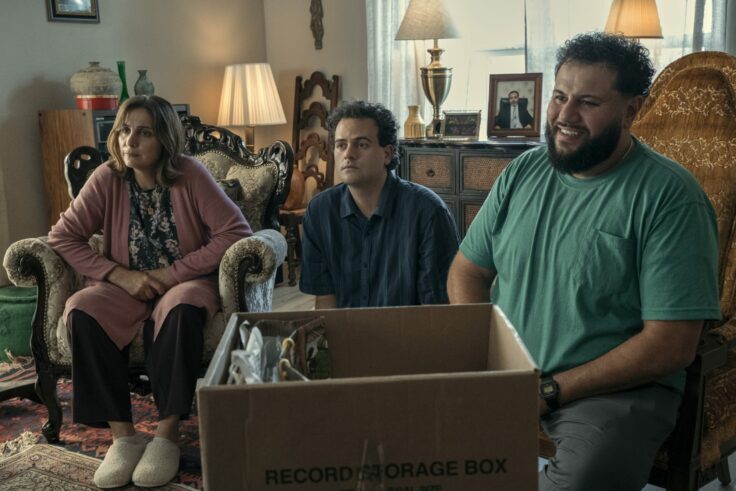 Netflix’s viral comedy-drama series Mo has been given the green light for another lap of heartfelt humor as it has just been revealed that the production has been renewed for a second and final season that will be making its way to our screens sooner than you think.

The show, which premiered on the American streaming platform last August, received critical acclaim and fan support almost immediately upon its release, enticing viewers with the eponymously named character’s moving takes on life and witty responses to everyday situations.

On a quest for asylum in Houston, Texas, Mo’s story is one that many can probably resonate with. As a refugee, who’s also at the crosspoint of two generations that aren’t necessarily always seeing eye to eye, the eight half-hour-long episodes shine a light on an experience that is adamantly relatable, incredibly familiar and that had, up until now at least, never been depicted on screen. In fact, Mo still is to this day, the first, and only, American television series with a Palestinian-American refugee as the lead protagonist.

Co-created and executive produced by Mo Amer, the sitcom is based on a blend of real-life elements although some have been fictionalized to fit the plot. Conceived hand-in-hand with Golden Globe winner Ramy Youssef, it has been revealed that both will return to make a sequel happen, although there is no information as to when exactly the second season will premiere. However, we do know that the sophomore season will see Amer reprising his role, accompanied by his on-screen girlfriend Teresa Ruiz, Farah Bseiso, and Omar Elba, all resuming their respective roles as Maria, Yusra, and Sameer.

In a time when streaming platforms are quick to cancel shows, it is a relief to see that Mo will get the opportunity to see itself off the way it wants. In 2022 alone, Netflix axed over 20 shows due to their failure to meet profit expectations or deliver the desired results, proving the cut-throat nature of the streaming giant’s content strategy.

“I’m thankful to continue to tell a universal story of struggle that relates to so many refugees and millions of under-represented humans trying to be seen around the globe and to be able to bring the people who loved and rooted for Mo Najjar along for the ride as we close this chapter of his story,” Amer said when speaking about the renewal.

Having already snatched a handful of decorations and prizes, including the Gotham Award for Breakthrough Television Under 40 Minutes, we can only expect this second chapter to be just as successful as the first one, while raising more awareness through light humor and heavy meaningful lessons.