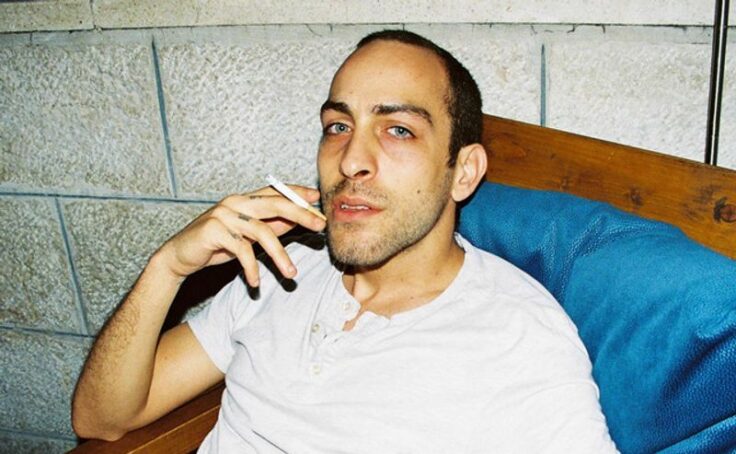 The Palestinian Producer Shaping the Underground Scene in Ramallah

Al Nather needs to be on your radar this year

Palestinian producer and rapper Al Nather is one of the most unique and challenging voices in the region’s music industry. Having produced six albums—that were released on Spotify this year—the rapper could garner the public’s attention through his sheer output alone.

At his home in Ramallah, Al Nather is a member of leading Palestinian independent digital record label BLTNM. Pronounced “blatinum”, the label’s name is a reference to Dubai’s popular music institution Platinum Records, with the swapped consonant an ironic joke referencing how there is no “p” sound in the Arabic language.

Founded by Al Nather, rappers Shabjdeed, Shabmouri and artist Faris Amin, BLTNM is testament to the burgeoning underground Ramallah rap scene, rising to global attention with Boiler Room’s documentary on Palestinian Underground. Other artists have since contributed to the platform such as El Rass, Synaptik, Haykal and female producer, vocalist and DJ Makimakkuk. 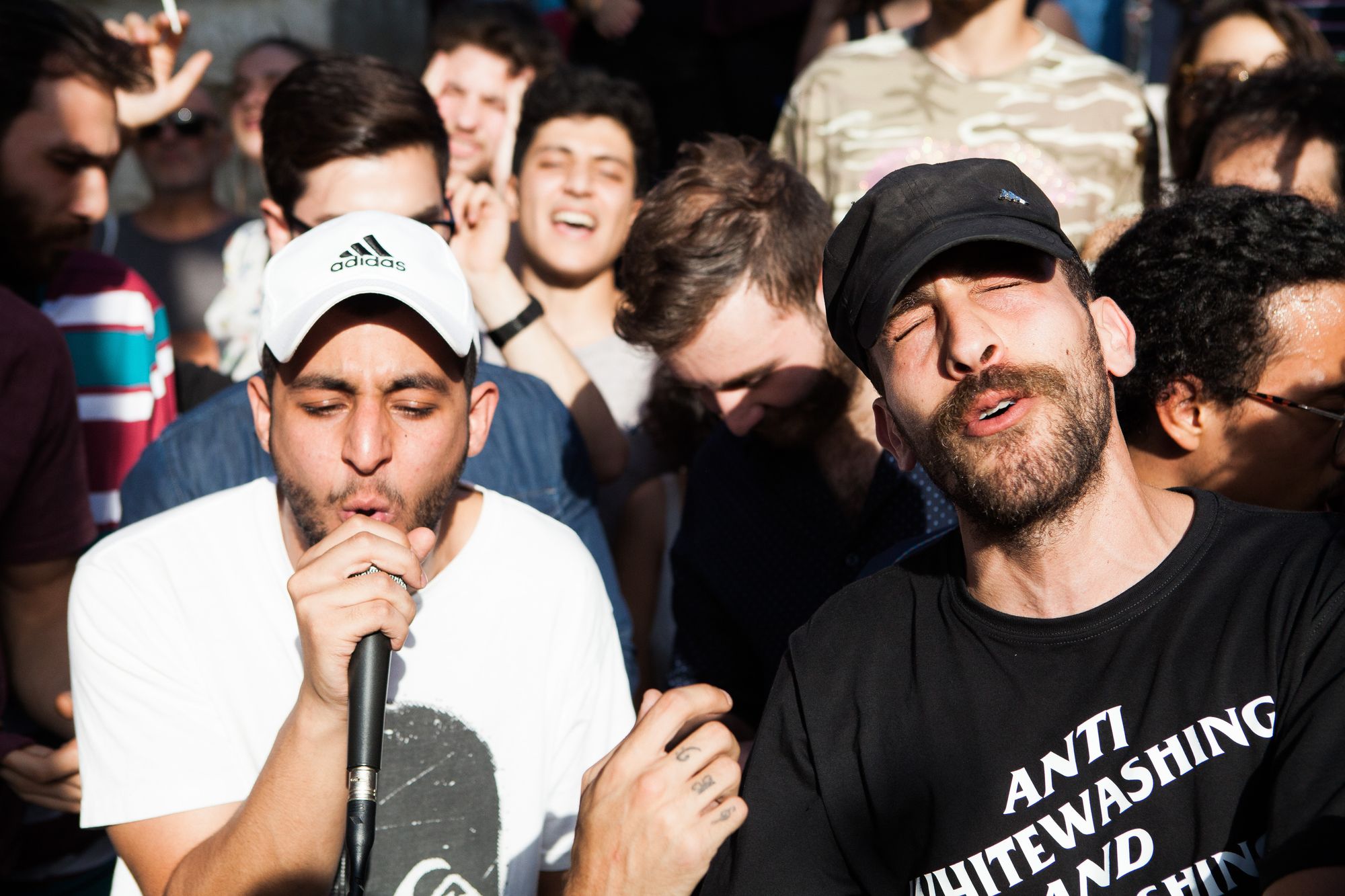 Al Nather’s beats are instantly recognisable, with synth glitches that grow into rhythmic bliss. A harmonious rolling of bars, which are characterised by the collective’s attention towards the sociopolitical, usually offsets discordant sounds.

Key to cementing his role as one of the region’s foremost underground producers has been his contribution to the live music scene, with performances in Haifa nightclub Kabareet and Mapouka as well as Vent in Cairo with his partner-in-crime Shabjdeed. Reaching further than the region, he has also guest DJ’d on cult radio show NTS alongside acclaimed editor Ma3azef. 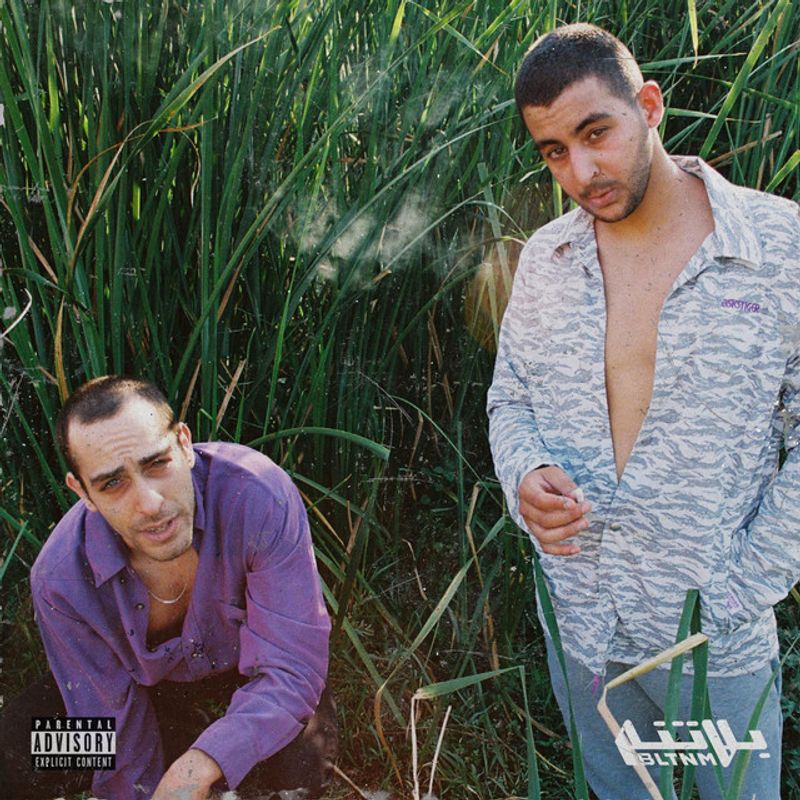 More than anything, Al Nather’s output is testimony to his dedication to the underground Palestinian music scene, which has become one of the most exciting, experimental and innovative scenes in the rap world. As commented to The Guardian, “If Israeli soldiers start shooting, we won’t stop the interview”. Al Nather is producing music right in the face of adversity, giving his work all the more power to change the way in which the music industry operates.