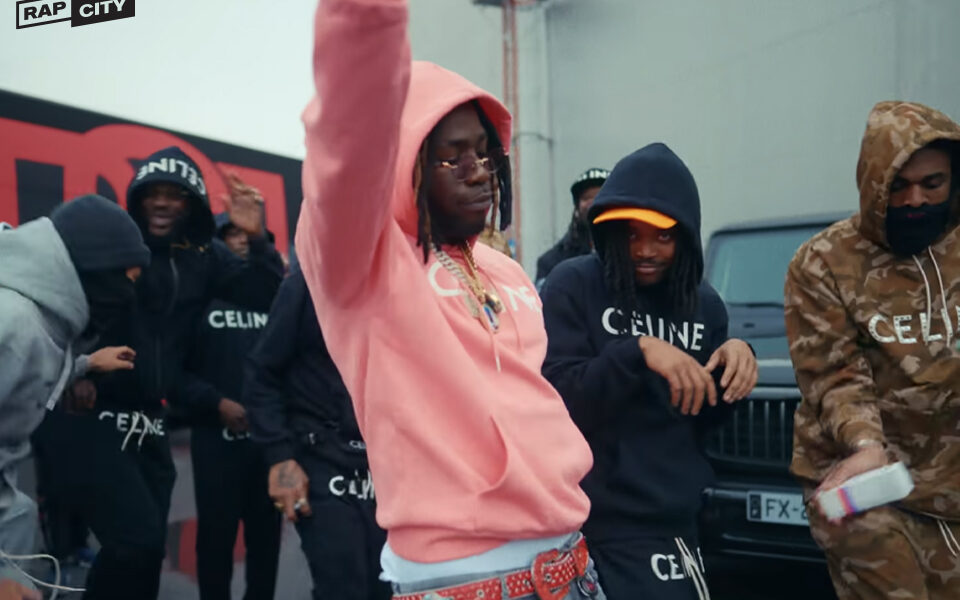 ‘Lobster and Celine for all my babies that I miss’

There’s no denying that rappers love Celine. We’ve basically lost track of all the times the Parisian label was referenced in one of their hits. Playboy Carti once stated “I’m rockin’ Celine, molly my bean,” in his unreleased song, aptly titled Celine; while Future wrote “Got a cup full of mud and I’m draped in Celine,” in his 2020 track Too Comfortable. French rapper Gazo even dedicated a whole song to Celine (Celine, Celine).

Indeed, whether they’re wearing Hedi Slimane’s slick biker jackets or sharp, expertly-tailored suits, our favorite best-dressed rappers can not get enough of the luxury French brand.

It’s true that rappers have always had an appetite for luxury, but there’s something about Celine’s sleek runway looks, many which challenge traditional gender norms, that earned the label cult status among today’s most fashion-forward hip-hop stars.

From Travis Scott to Lil Baby, below, we round up all of the times rappers grabbed attention wearing Celine. 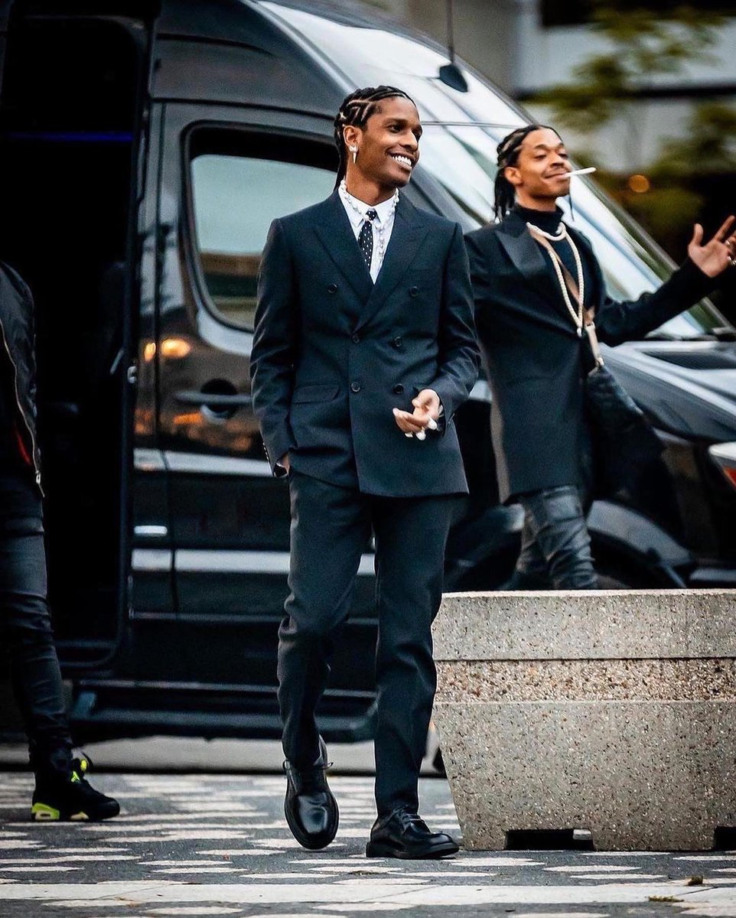 Rakim Mayers, AKA Pretty Flacko, AKA A$AP Rocky, is without a doubt one of the most best-dressed men in the rap game. The New York native has a knack for nailing hard-to-pull-off runway looks with aplomb and setting new trends in the process. Who else could make the babushka cool again? Indeed, the rapper has no issue with experimenting with “womenswear,” often accessorizing his head-to-toe designer looks with cross body bags and pearl necklaces. We certainly won’t forget the time he attended the Stockholm Syndrome Documentary in New York City appearing sartorially on-point in a sharp Celine suit complete with a double-breasted blazer, white shirt and printed tie, and a pearl necklace. 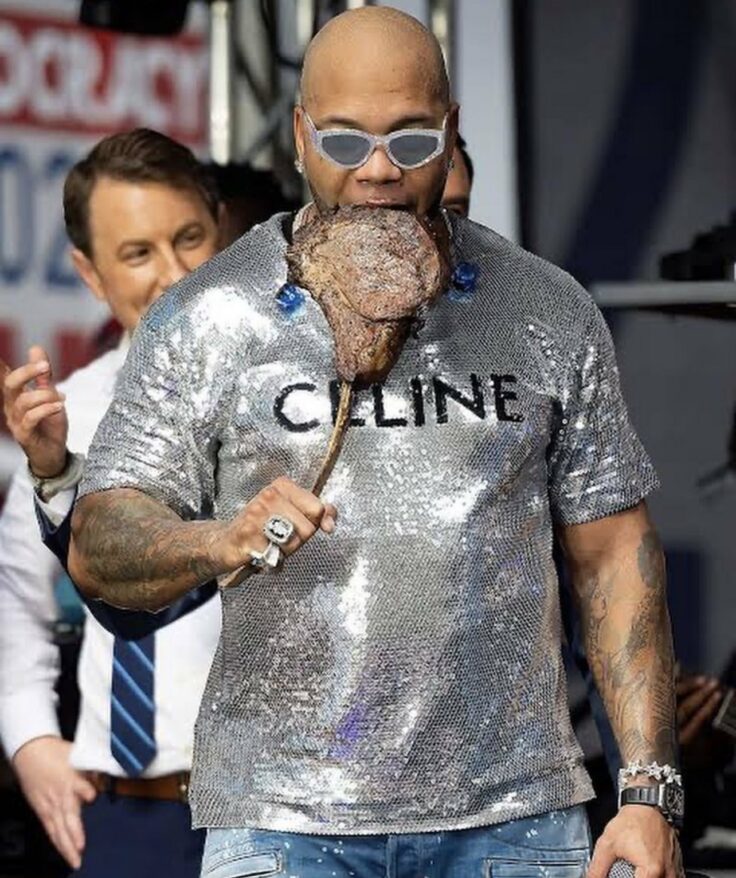 Following his performance at the “All-American Summer” concert in New York, earlier this month, the rapper was spotted wearing  a $1,950 sequined t-shirt from Celine while munching on a massive tomahawk steak like it was an ice cream cone. The chaotic image instantly went viral, with one Twitter user declaring that Flo Rida is “wearing Hedi Slimane’s Celine the way Hedi Slimane intended his Celine to be worn.” 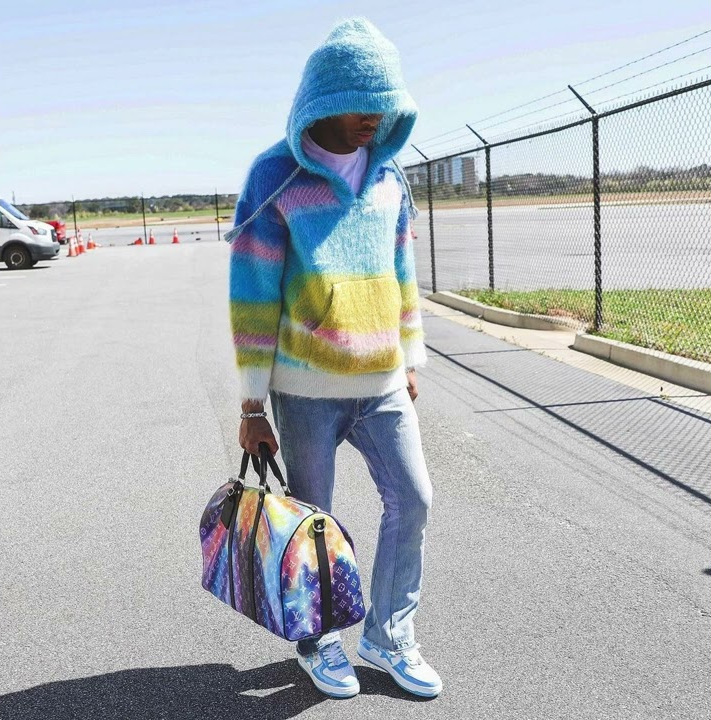 Art is a crucial part of Celine’s DNA. Artistic director Hedi Slimane is an accomplished artist himself, having shown his own photographs in various international exhibitions. He also routinely supports other artists by collaborating with them on his ready-to-wear collections. For his Spring 2022 Menswear show, the part-Tunisian designer partnered up with two artists, including Mexico City-based Marcelo Lavin. Here, Lil Baby is spotted wearing a colorful, pastel, striped shaggy mohair knit hoodie from the Celine x Marcelo Lavin collaboration. 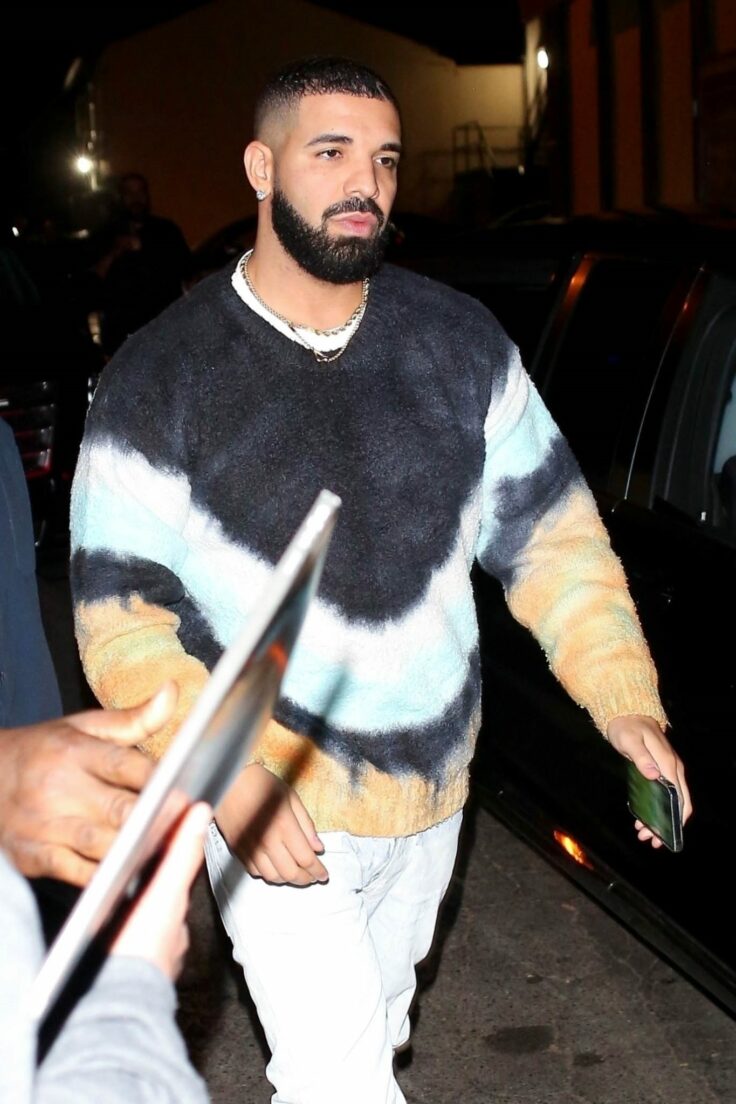 The Canadian megastar has a thing for Celine— No, we’re not talking about Celine Dion (though the Hotline Bling rapper once revealed he was planning to add her face to his burgeoning tattoo collection of famous female artists). We mean the luxury label, which the Toronto native has been photographed wearing on several occasions, including here. 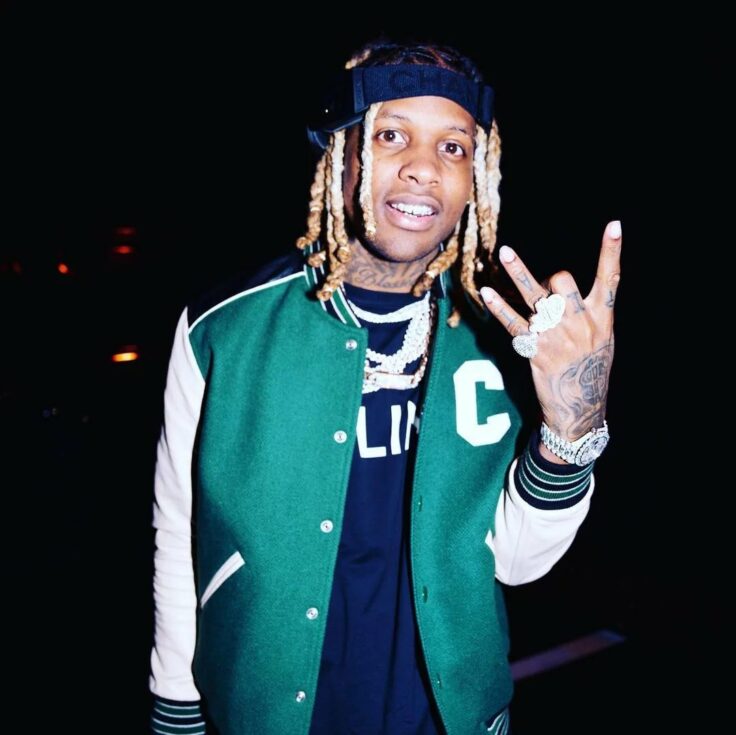 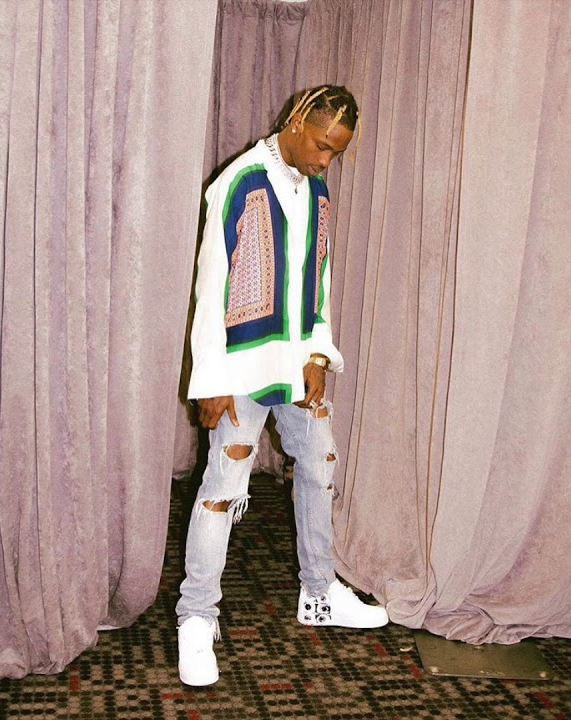 In 2018, Houston-born rapper Travis Scott brought back a piece of Phoebe Philo-era Celine. The Antidote hitmaker stepped out wearing a patterned foulard blouse from Philo’s Spring 2011 Womenswear show. The printed silk shirt was previously worn by Kanye West during his memorable 2011 Coachella performance. 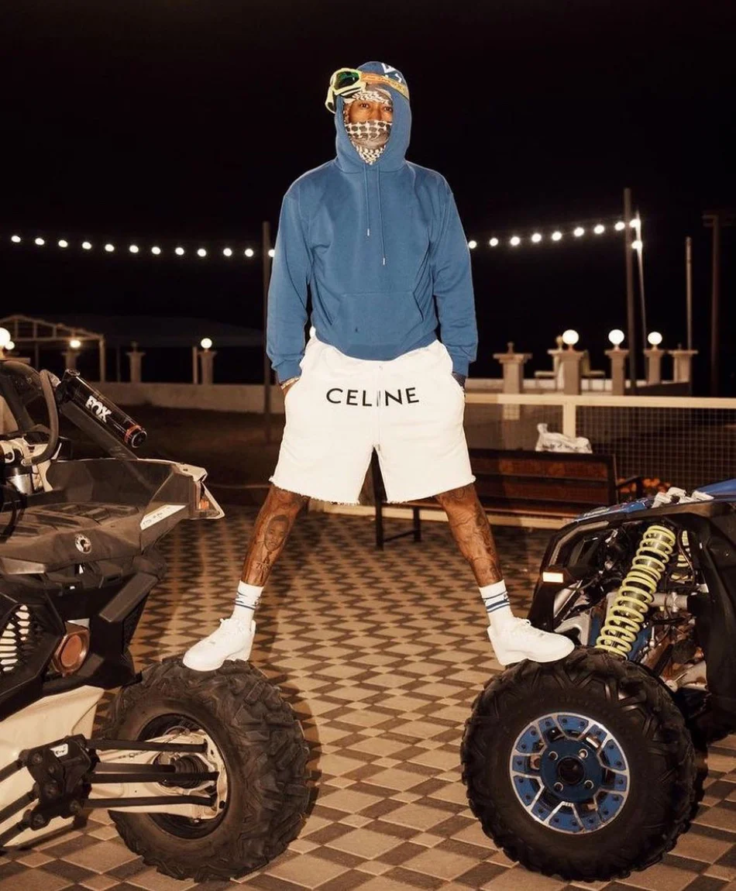 Dressing in Dubai can prove to be challenging as it is scorching hot outside but below freezing temps indoors. Perhaps you can take a sartorial cue from the Atlanta rapper, who struck a pose in the Dubai desert wearing a Celine hoodie paired with logo shorts.