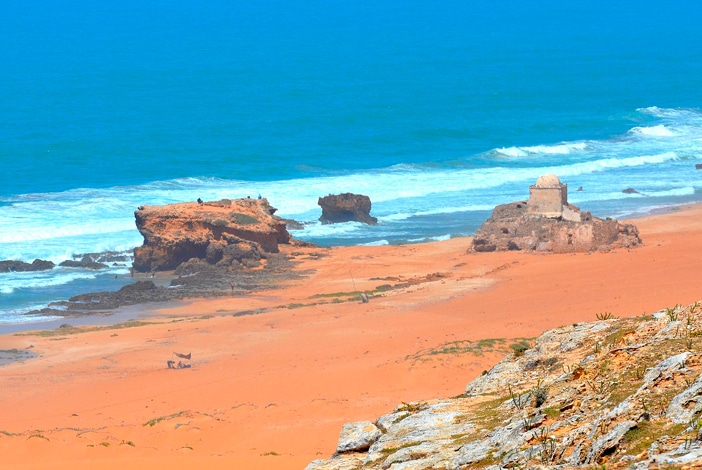 The Luxury Watches You’ll Be Buying This Year

When it comes to the watch industry, there’s really only one event that really matters: Watches & Wonders. It’s not only the biggest, but most important too. Think of it as luxury watches’ very own fashion week.

Organized by the Fondation de la Haute Horlogerie, the event, which is typically held in Geneva, took place online this year on a new digital platform with 40 of the world’s most prestigious brands convening.

The event, which kicked off on April 7 will be followed by an offline iteration in Shanghai on April 14, celebrating all-things luxury horology. In the meantime, we’ve rounded up the best Watches & Wonders had to offer.

These are our favourite pieces from the international trade show. 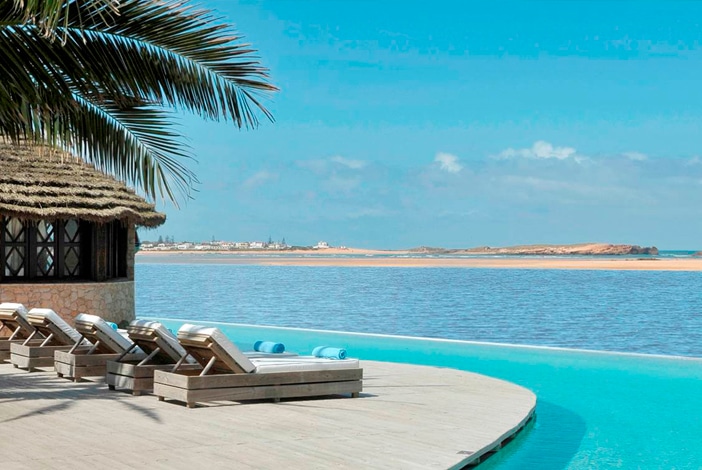 Celebrating 100 years of design, Vacheron Constantin unveiled a new iteration of their American 1921 model, which marked the momentum of the roaring twenties a century ago. The contemporary design features a manual-winding in-house movement, Calbre 4400 AS with a 65-hour power reserve. 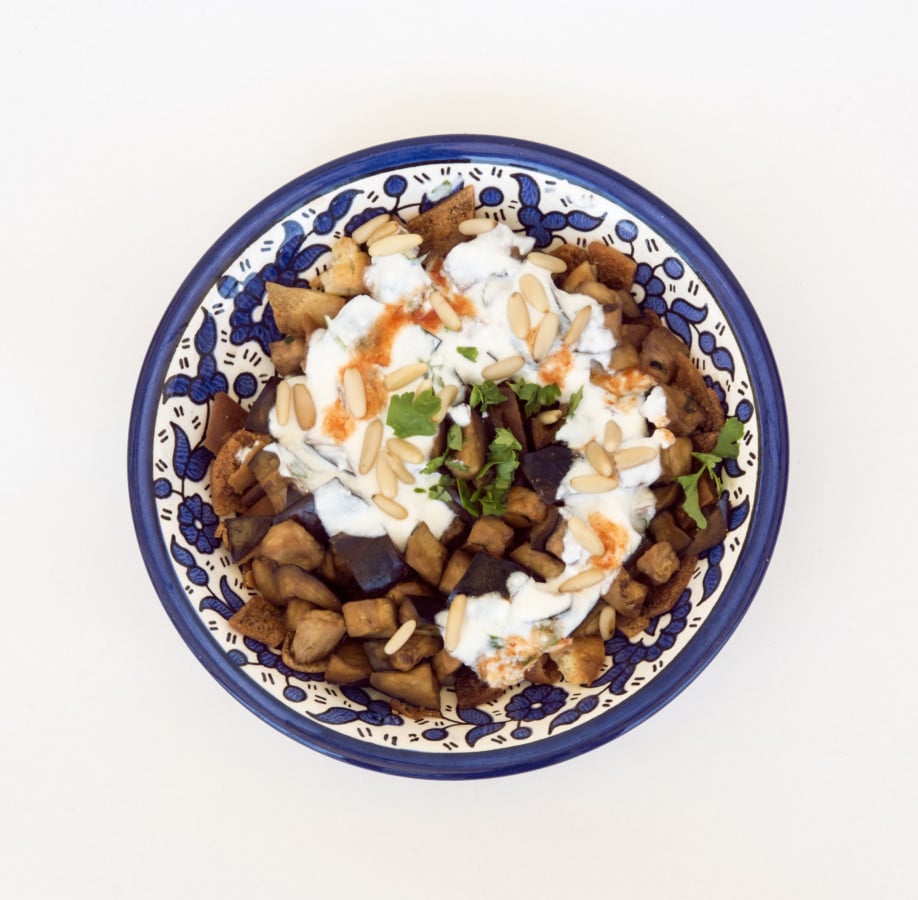 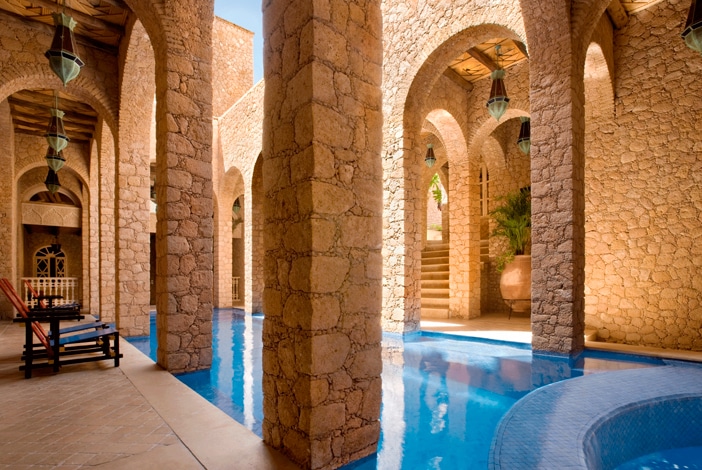 Inspired by the Tank Louis Cartier which was first released in the 1970s, Cartier put its classic Tank Must at center stage during this year’s Watches & Wonders. They’re bringing it back in blue, green and burgundy iterations. 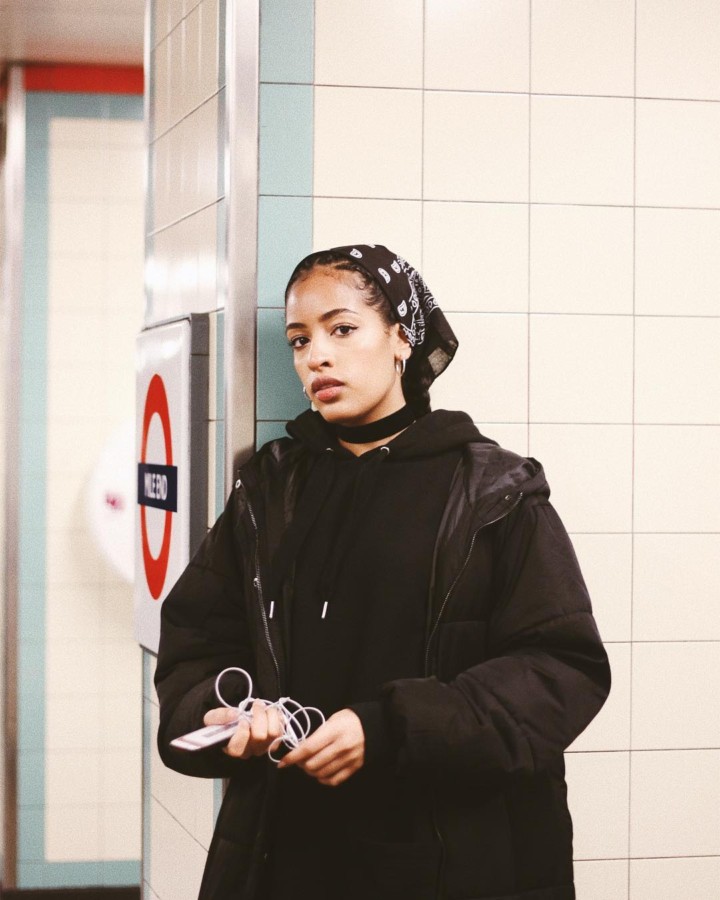 As the brand’s first watch to feature its patented new shock absorber system, the new Big Pilot is nothing short of special. Developed over the course of eight years, the watch is made to withstand accelerations of over 30,000 grams, perfect for the extreme conditions pilots operate under. 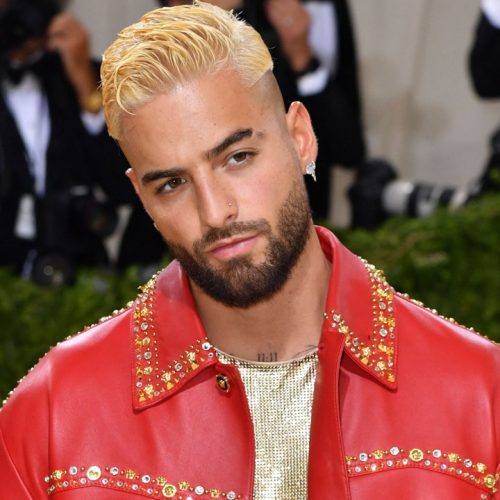 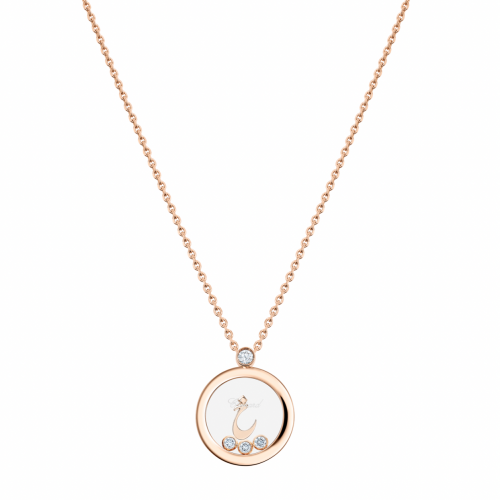 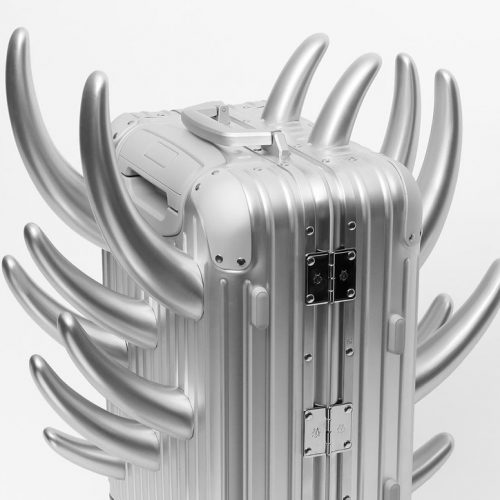 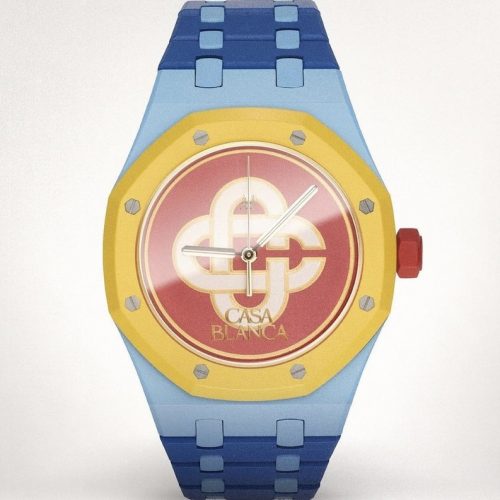