This fashion month saw an interesting group of guests make their way to Milan. This year, for the first time ever, the Saudi Arabian Ministry of Culture and Fashion joined forces with WHITE Milano, a concept trade show, to bring 100 emerging designers from Saudi Arabia over to showcase their latest collections, and diffuse their creations to an esteemed crowd at an international exhibition during the Italian city’s dedicated week to textile-centered creativity.

Putting local talent at the center of one of the world’s most respected fashion capitals, the inaugural edition of the  initiative sought to support the Kingdom’s developing fashion industry, and highlight its potential to a whole new audience. Featuring eight different categories, namely concept, evening, ready-to-wear, casual, resort, bags, menswear and jewelry, the supportive effort towards the promising scene provided a much-needed platform to the Gulf country’s trailblazing talent. Sampling the country’s rich diversity, the Kingdom, that is often misperceived as restrictive towards women, made sure to celebrate that demographic of society by having 85% of the invited brands be led by female designers, proving how keen representatives of the nation are in challenging what has for a long time been seen as the status quo.

“The Kingdom of Saudi Arabia has a rich culture shaped by the diversity of its people, traditions and heritage. Through Saudi 100 Brands we will honor artisan tradition, embrace technology, nurture creativity, and inspire the next generation of Saudi designers to share their talents with the world,” said Burak Cakmak, Chief Executive Officer, Fashion Commission of Saudi Arabia’s Ministry of Culture. “We would like to express our gratitude to WHITE for creating ExpoWhite, a unique program that builds a bridge between fashion creatives and the international fashion community,” he added.

Considering the hectic Milan Fashion Week schedule, one single visit to the exhibition was certainly not enough to be able to take in everything that was happening — thus, we made sure to give the event a second visit to better understand the dynamics taking place and imbibe ourselves with the surrounding energy. If anyone expected to sift through an array of abayas and loose cuts, they were wrong. Although some brands did indeed play into that paradigm, and fair enough to them, for most labels present, their vision of fashion and displayed garments proved to be quite the opposite.

Brands were as distinct and unique as they could be. We saw mesh, we saw tech wear, we saw slim fits, you name it. The event was a real cocktail of culture and design, with all involved partakers of the event unapologetically proving that not one size fits all and how not one phrase or sentence would be enough to summarize how eclectic in essence and spirit they are.

“Initially, we called on all designers that hold a Saudi passport, wherever they may be based, in effort to be as inclusive as possible. We had over 1800 applications, and it was amazing to see this amount of talent answer our call although it was difficult to only select 100 out of them. We wanted to pick the brand that represented the rich culture of the country, in its entirety, as from one region or city, to the other, things can differ immensely,” Fabian Hirosen, founder and program leader of Saudi 100 brands told MILLE.

“I have to say, the most amazing surprise, that I as a foreigner has witnessed so far, is the pure beauty of Saudi culture and people. I’m lucky to be able to see it from the inside and from the outside, and I love the fact that we managed to bring 100 of them over and provide them with the freedom for them to do what they do. The most amazing thing in Saudi is Saudis and we’re here to put the spotlight on that,” he continued.

On a steady rise in the recent years, Saudi Arabia is definitely growing into becoming one of the region’s heavyweights, with enough culture and passion to challenge any of the already existing hubs in the region. On that note, Hirosen shared:“Saudi Arabia can definitely become a hub, and it will. Geographically speaking, Dubai can’t be the only one. It a vast territory, with so many cultures, so it’s only natural to see another city be hailed as cultural capital there. The same way here in Europe we have London, Milan, and Paris for example, it’s only fitting to see more cities take on catalyzing roles,” Hirosen said. “Saudi Arabia has already been like that, it’s only for the rest of us to acknowledge that. It’s a natural hub, millions for centuries have headed to Mecca, the Kingdom is a natural hub without even having to try. We are just enabling them and allowing people to realize their importance.” 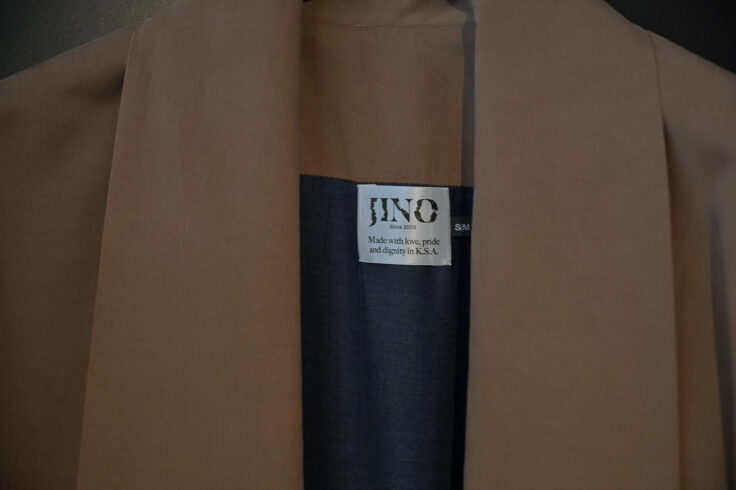 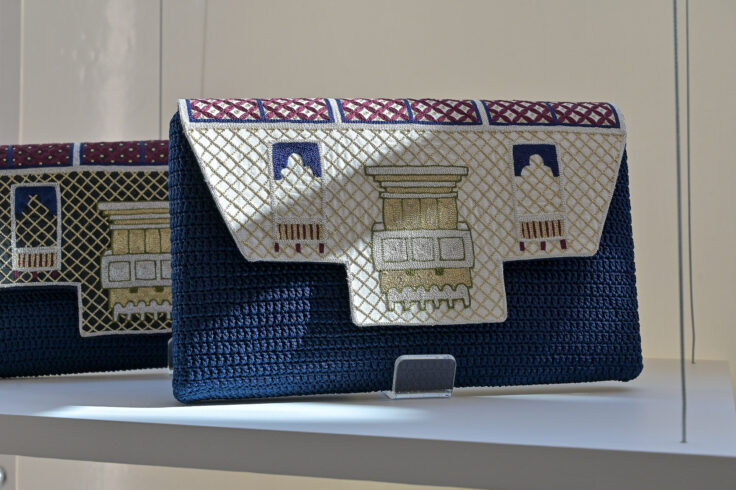 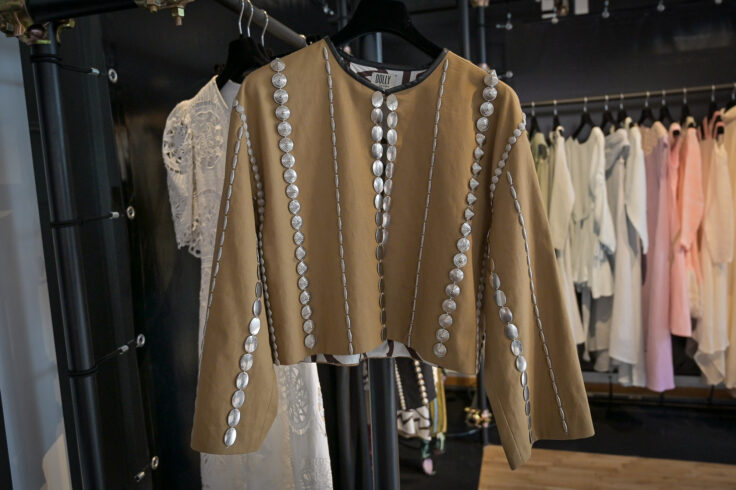 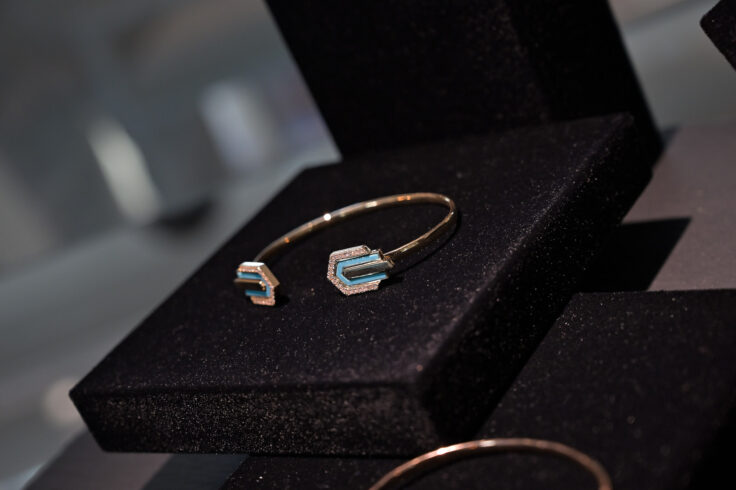 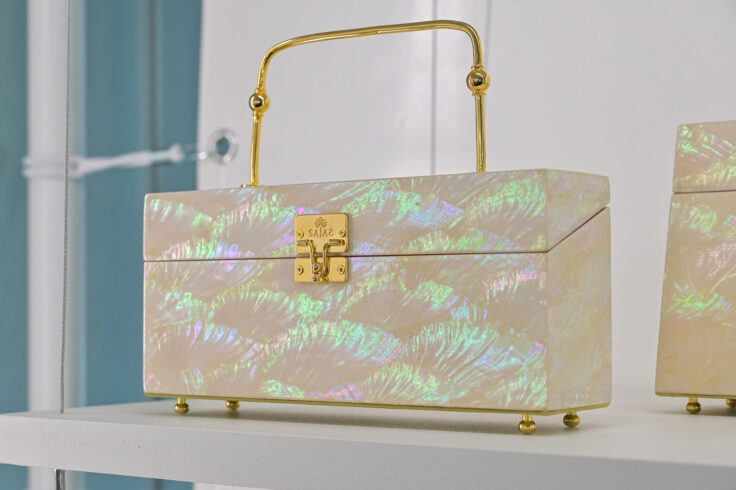