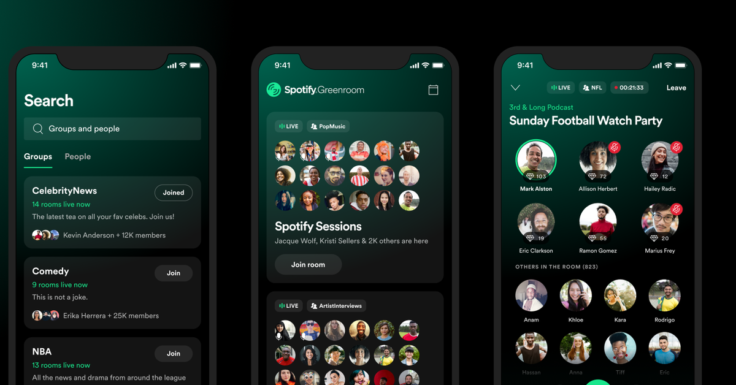 Spotify has just recently announced the launch of a new social-audio network called GreenRoom. The already well-established streaming service is just about to add another arrow to its ark by positioning itself at the center of this new booming live-audio market.

Formerly known as Locker Room, the company was acquired by the Swedish music giants last March in an attempt to expand their reach whilst accelerating their entry into the thriving podcast industry. Since Clubhouse’s global launch a couple of months ago, many streaming platforms have tried to open themselves up to these new features and formats of audio – Spotify being part of one of the most anticipated releases.

Better known for its musical services, Spotify have announced in an official press release that GreenRoom will be a space to “chat about the latest music releases, sports hot takes, need-to-know moments in culture, and anything in between” granting users the possibility to record themselves and posting this new way of podcasting onto their main platform.

This same statement included and re-expressed the company’s belief that “Spotify has an opportunity not only to enable live broadcasts, but to aid discovery, drive consumption, and accelerate growth of the live category overall. Today’s app unveiling is our opportunity to begin laying the foundation for the exciting roster of content and capabilities Spotify has in store in our venture into live audio.”

As for the terms and conditions of the app, it will be unveiled simultaneously on both the Apple Store and GooglePlay and will only require you to use your usual Spotify credentials to log in. Completely free, GreenRoom will not call for you to own a premium account in order to access the app, although a Creator Fund scheme will be displayed in order to monetise their work and fuel the new app with more in-depth and desirable content in the future with better means.

Listeners and participants will also be able to honour their favourite creators through the Gem system. If someone says something you like in a room, you’ll be able to double tap their profile and reward them with a gem – a prize that will show on your profile and the more you have the more reliable you are to be perceived.

Similar to Clubhouse, everyone will be able to open a room and can invite any other user to join them in the conversation. Everyone will be able to talk even though requests to speak on stage will be controlled and monitored by the hosts (the person who initially opened the room or were appointed as such). Available since last week, Spotify’s GreenRoom mirrors a lot of potential to become the next big thing in a year where organic interactions and social gatherings have been made very rare and limited in number. 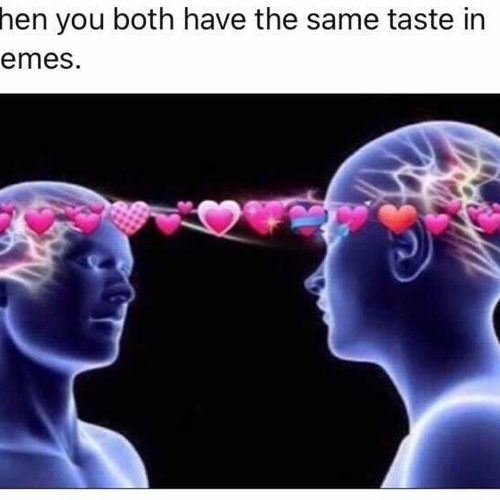