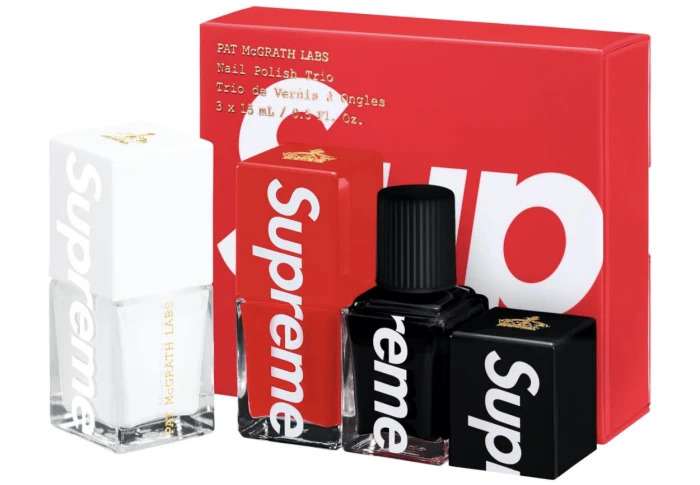 What won’t Supreme put their logo on?

It’s no secret that Supreme is extremely collab-happy. The New York-based streetwear label has slapped its ubiquitous box logo on basically anything, collaborating with everyone from artists such as Jeff Koons and luxury labels like Burberry to vehicle brands including Honda Grom and watch designers, namely Rolex. The real question is, who won’t Supreme collaborate with? It even plastered its trademark sans serif logo on a brick. Next in line is iconic makeup artist Pat McGrath, who is teaming up with the cult skate shop and streetwear brand for a second time on a collection of long-lasting, high-shine nail polishes.

McGrath joined forces with Supreme back in 2020 on a hotly anticipated lipstick that sold out in eight seconds, the fastest of any Supreme collaboration, so it only makes sense that the two join forces again. Set to launch mid-September, the offering includes three nail polishes in black, white, and Supreme’s signature red and will be sold as a set that includes custom logo nail decals.

Ahead of the brand’s next drop, we took up the task of rounding up our favorite Supreme collaborations from the last 15-years. 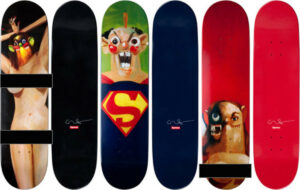 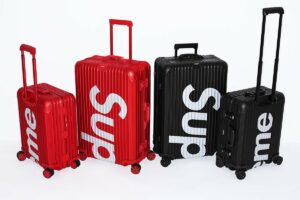 The luxury luggage label teamed up with Supreme on two aluminum suitcases that sold out within seconds back in 2019. The luggage came in red and black colorways with the Supreme logo in large print. 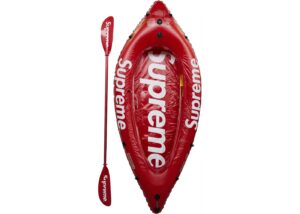 The inflatable item that was part of Supreme’s Spring 2018 collection is for all the sporty hype beasts out there. The packable one-person kayak features the Supreme logo on the sides and base. It also comes with a pump and an oar printed with the logos on each of the blades. 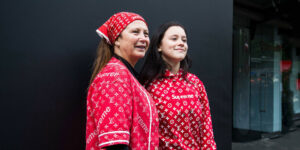 Nearly 20-years after Louis Vuitton sued Supreme way back in 2000 for featuring an interpretation of the storied French fashion brand’s logo splashed across skate decks, beanies, and T-shirts, the fashion powerhouses teamed up on a brand fusion in 2017 that was basically made in premium streetwear heaven. 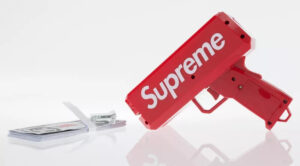 Are you even cool if you’ve never stunted on the ‘Gram with a Supreme money gun? The ultra-Instagramable accessory, which launched in 2017, was the ultimate status symbol on the photo-sharing platform with streetwear lovers shooting Supreme-branded fake dollar bills out of the gun. 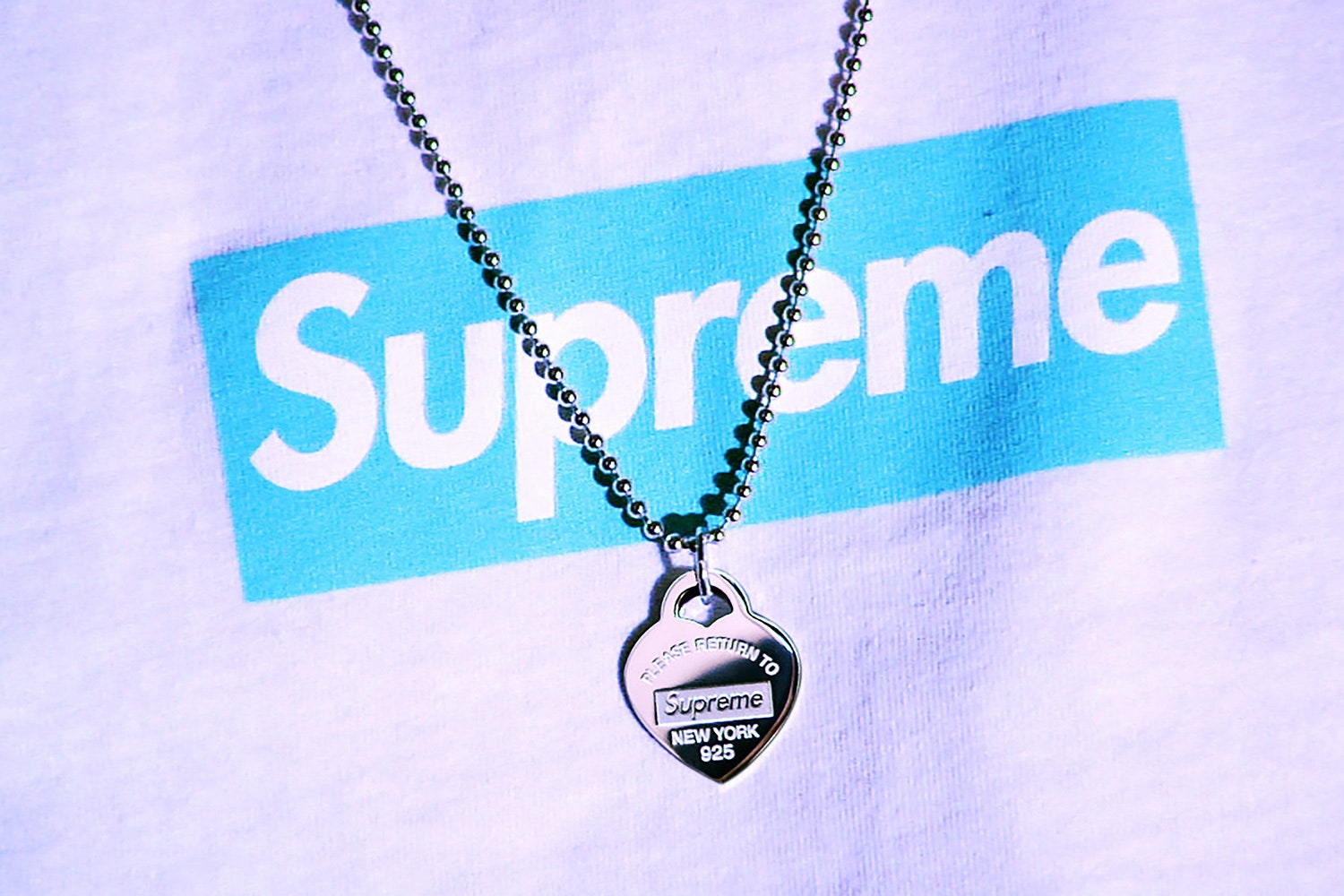