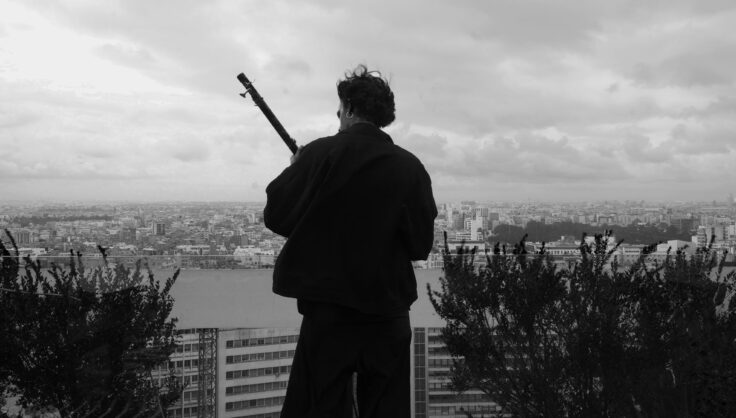 Arab artists may have for long-been exoticised, but a new generation are synchronising with the global scene. Case in point: Lana Del Rey-approved singer Tamino, who is often compared to a modern-day Jeff Buckley.

His most famous song (from his album ‘Amir’ which was released in 2018) is entitled ‘Habibi’, which cements the 23-year-old Belgian singer (of Egyptian and Lebanese descant) firmly with his Arab roots. 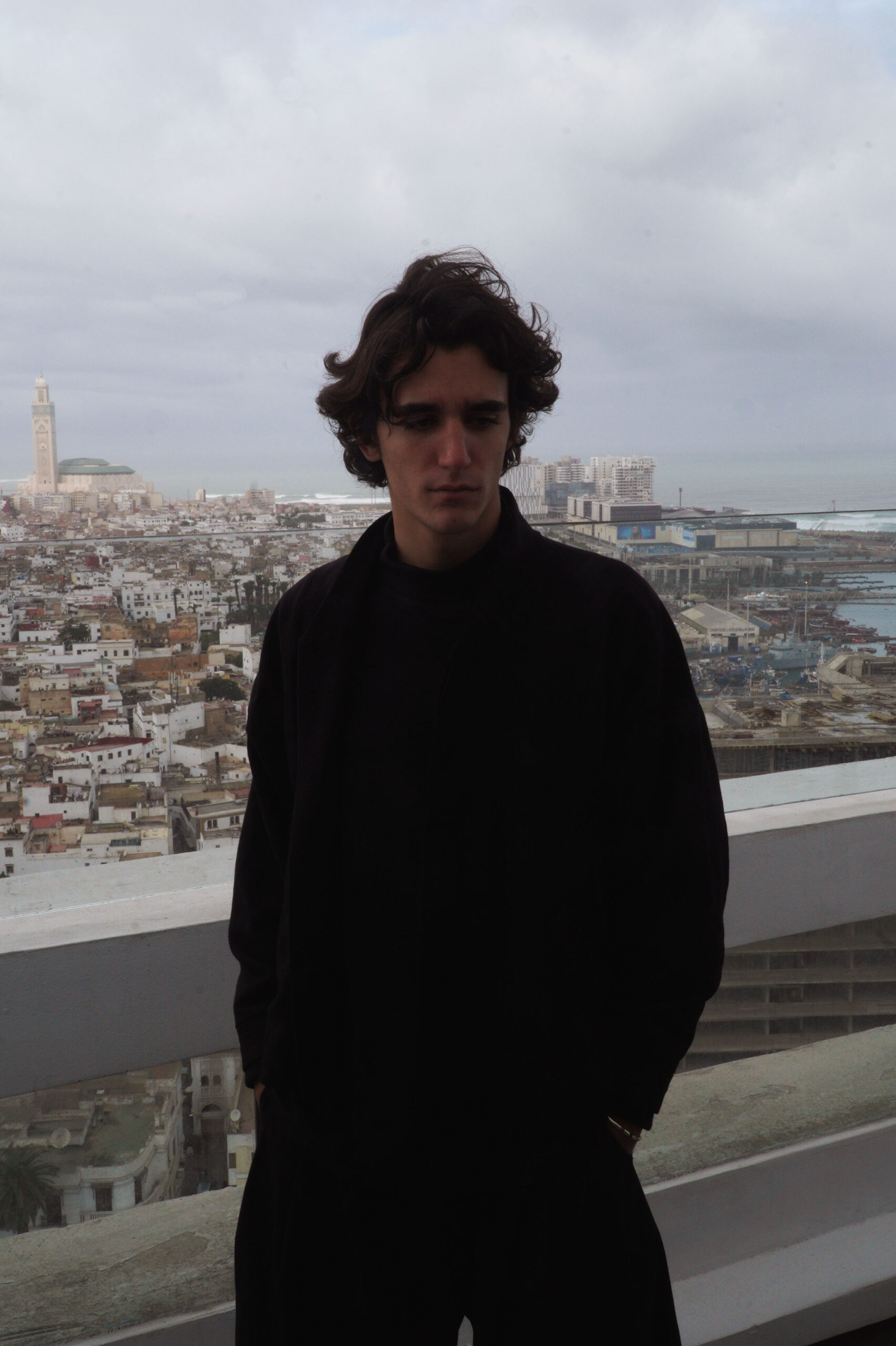 Last month, Tamino performed in Morocco for the first time and Casablanca-raised photographer and director Kamil Tahiri—who co-organised the concert—spotted an opportunity and decided to document the show.

“We couldn’t get sponsors for the concert. So we took the risk to do it independently. The reception has been insane, we didn’t know he had such a fan-base in the country”, the 22-year-old photographer explains enthusiastically. 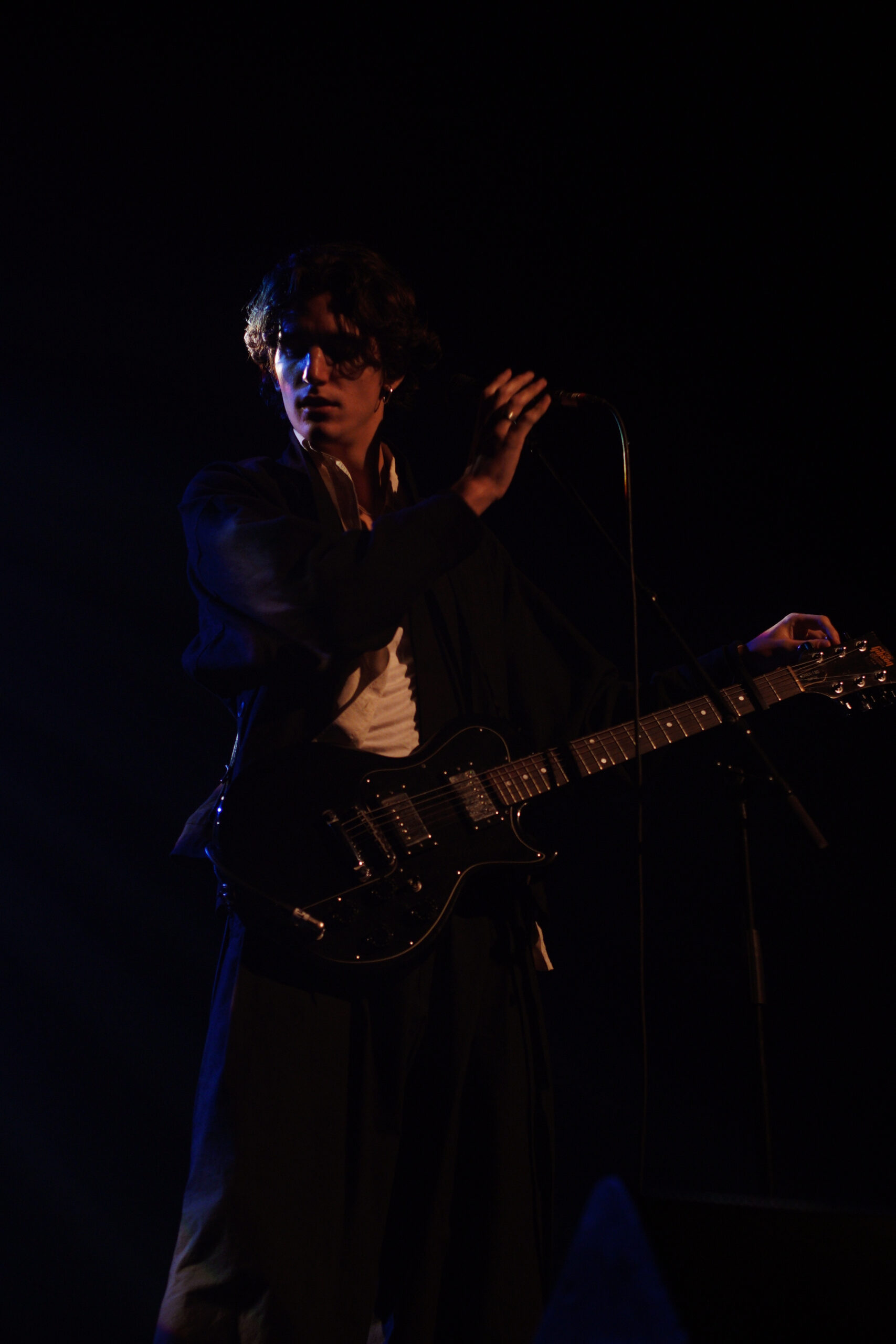 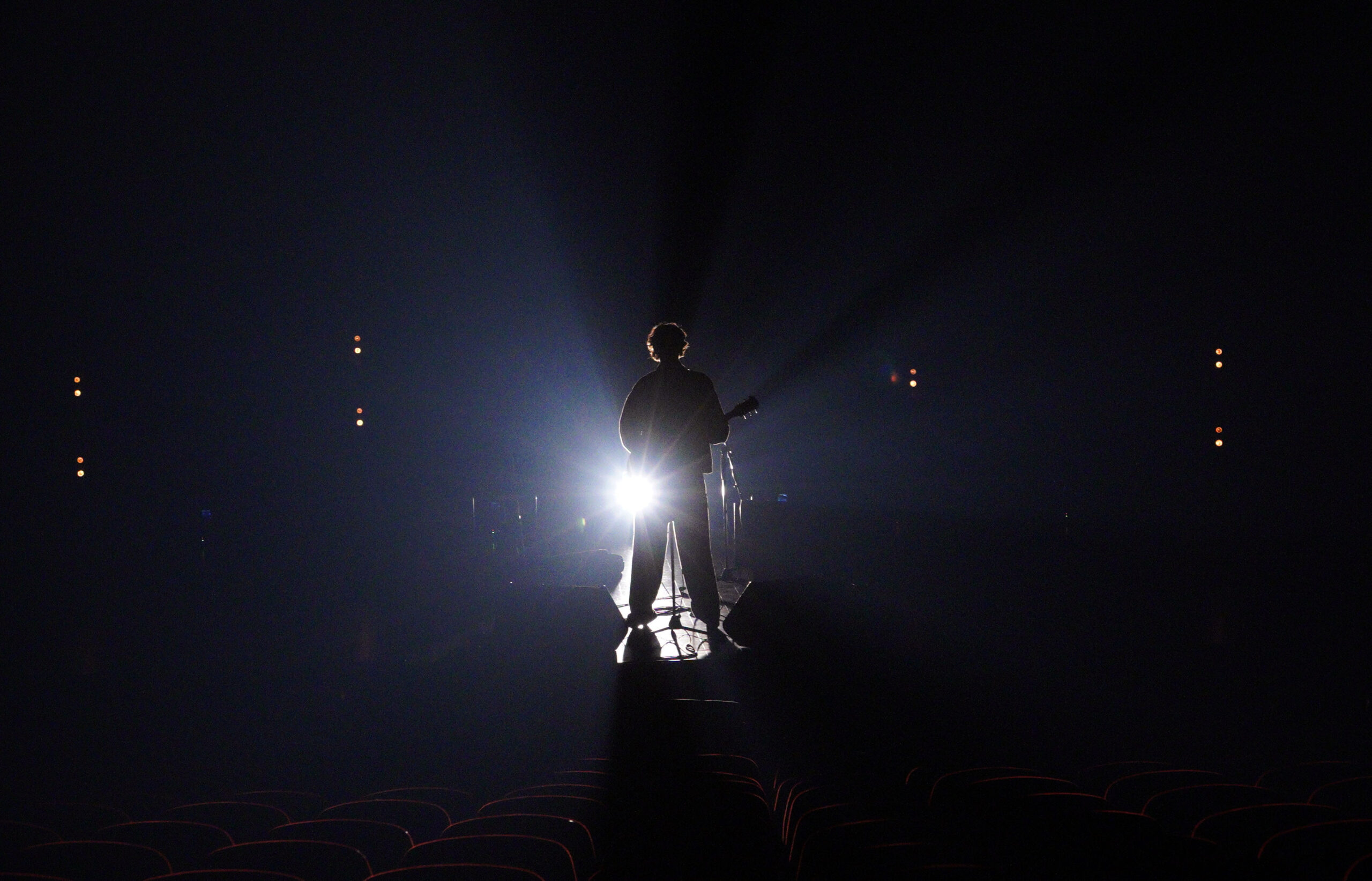 Tahiri describes the fans as being excited, attentive and full of what he calls “a real harmony”, referring to the energy that surrounded the sold-out performance.

Having spent two days with the young rising star, Tahiri captured a rare in-between moment where Tamino was able to enjoy Morocco. “He needed to pause”, says Tahiri, discussing how he provided a moment of peace amongst the chaos, as Tamino had been touring around the world for two consecutive weeks. 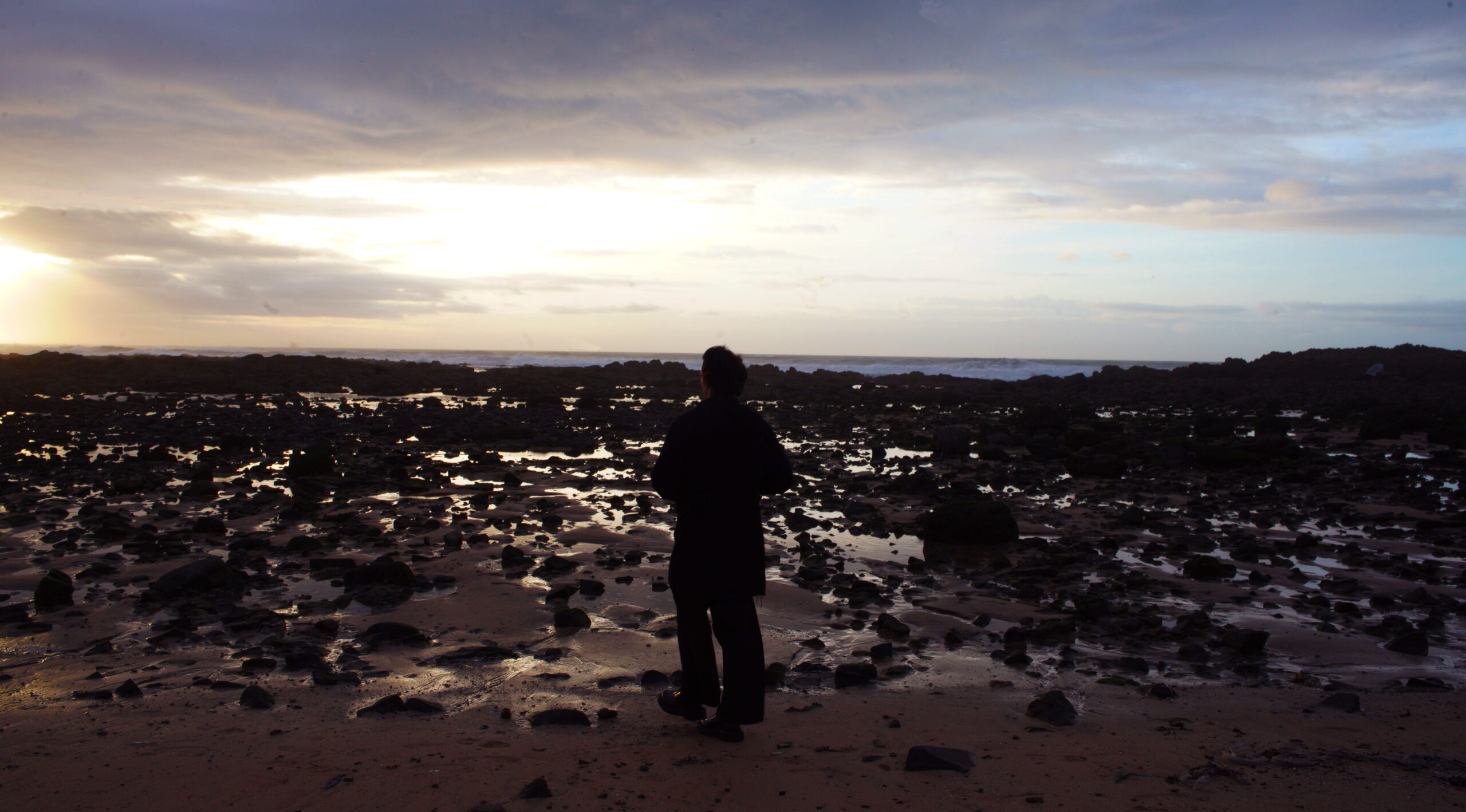 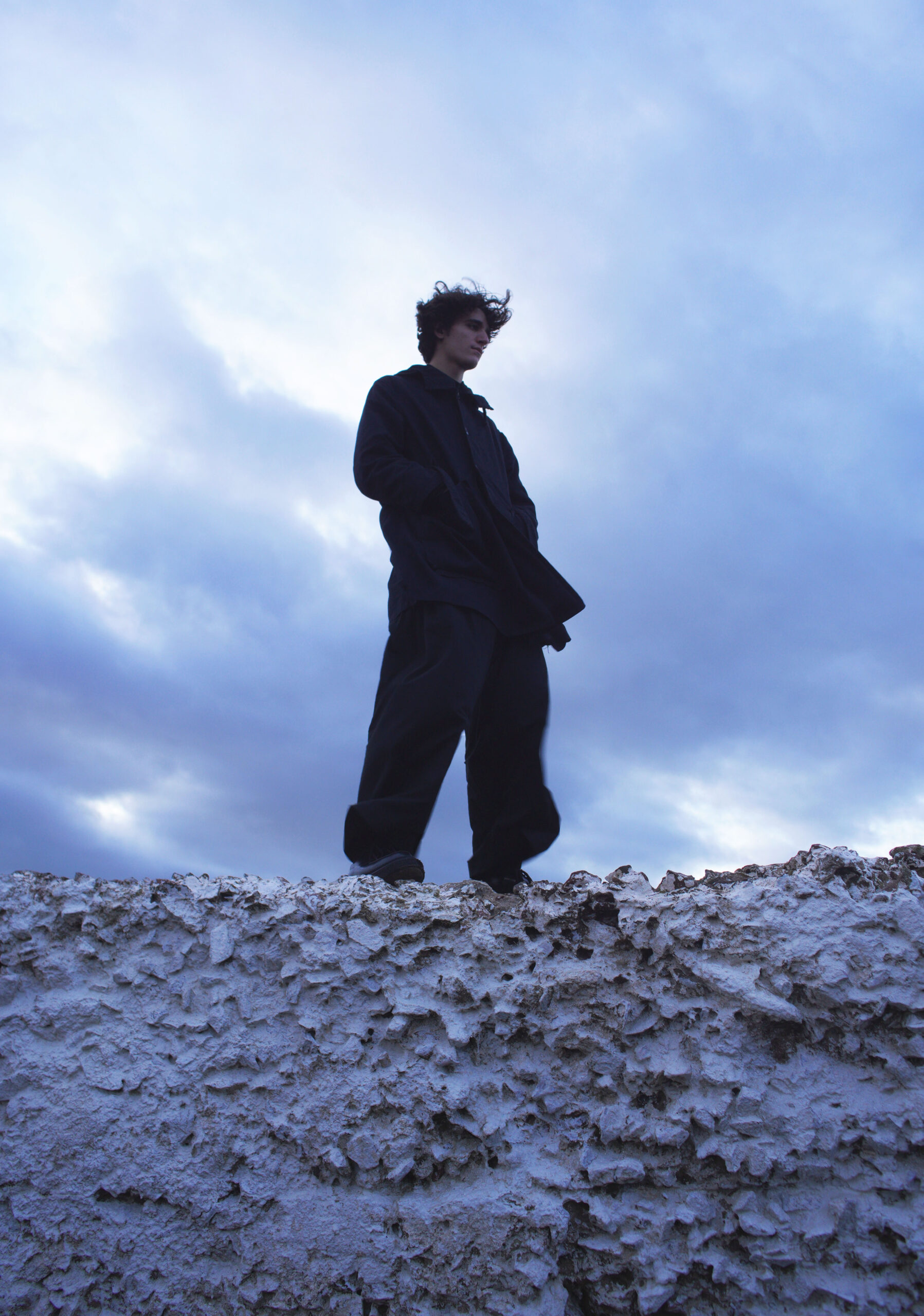 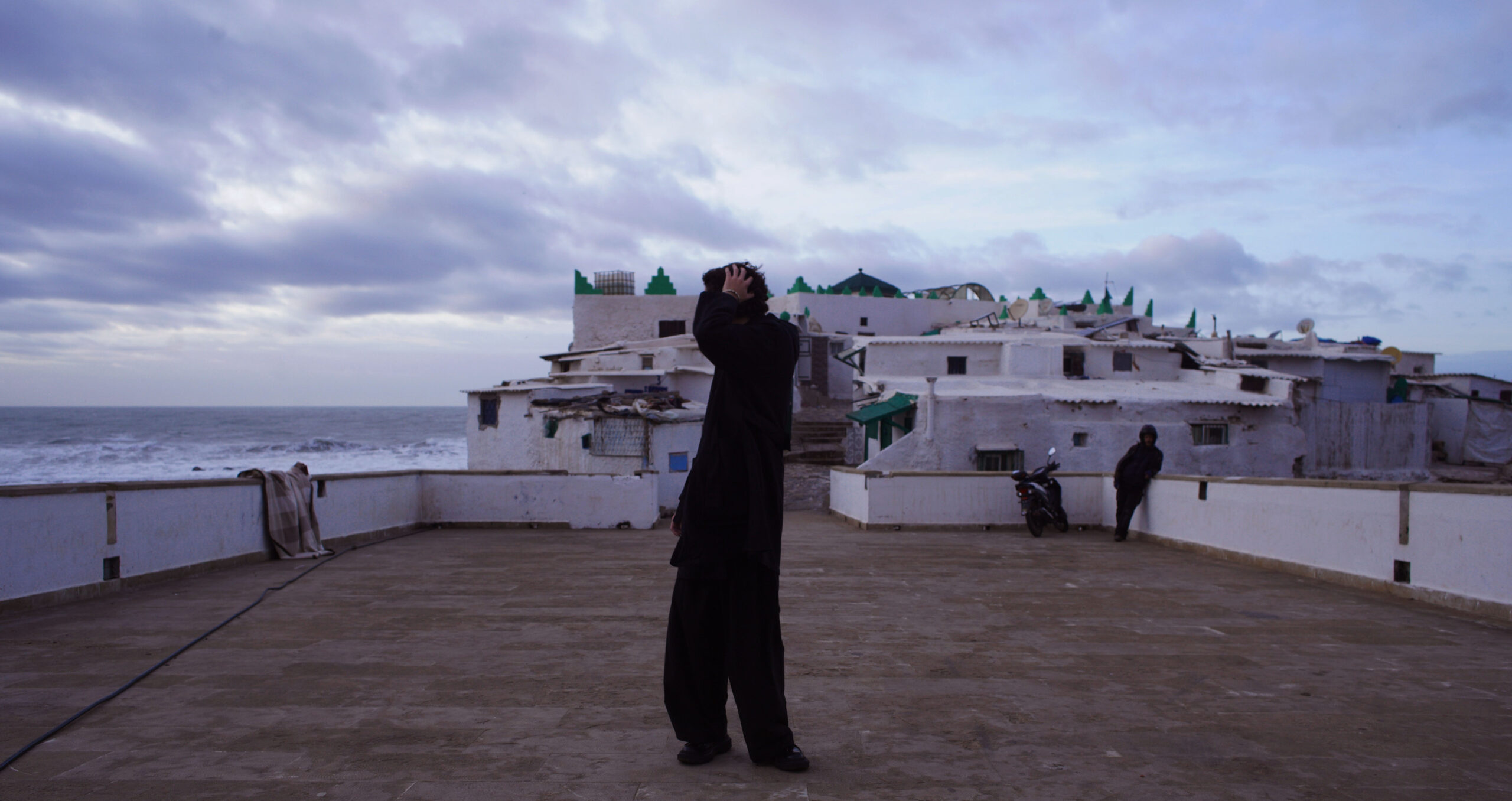 In these images, there is a serene but melancholic atmosphere, and  that’s probably because Tahiri seems perfectly at ease behind the camera, when brought into the highly-addictive creative bubble that surrounds artists. “I think he belongs to the type of people who are inhabited; the ones who give hope and bring meaning to life”, he says of Tamino.

The young photographer has been involved with Morocco’s underground scene for years now, primarily focusing on bringing his passion for storytelling, film and music together (he recently collaborated with NAAR, working on the music video for ‘Ciel’).

To him, it’s all about documenting and celebrating an ambitious scene that isn’t afraid of turning the tables. Thriving on his own terms, Tamino is definitely at the forefront of this new era. 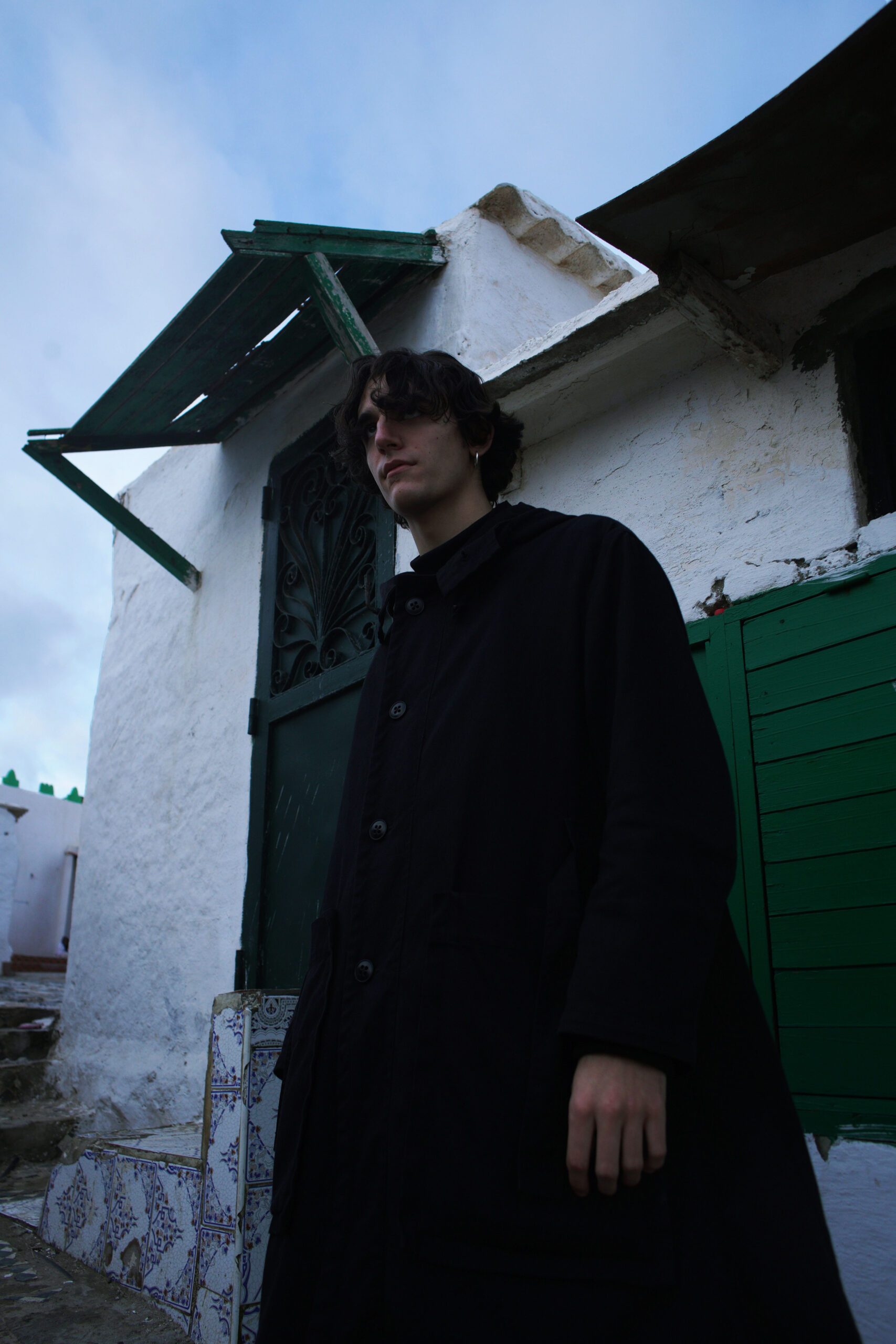 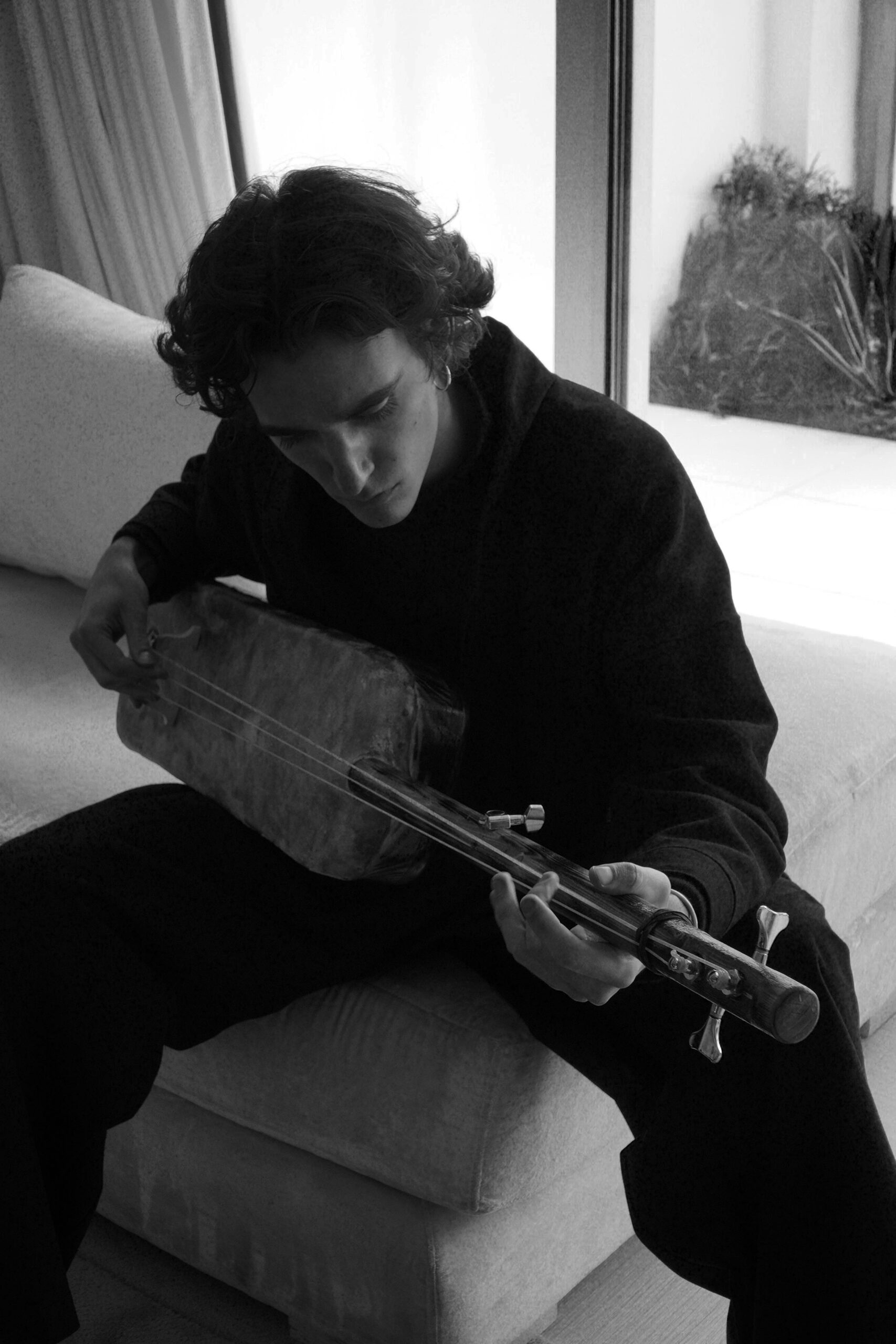