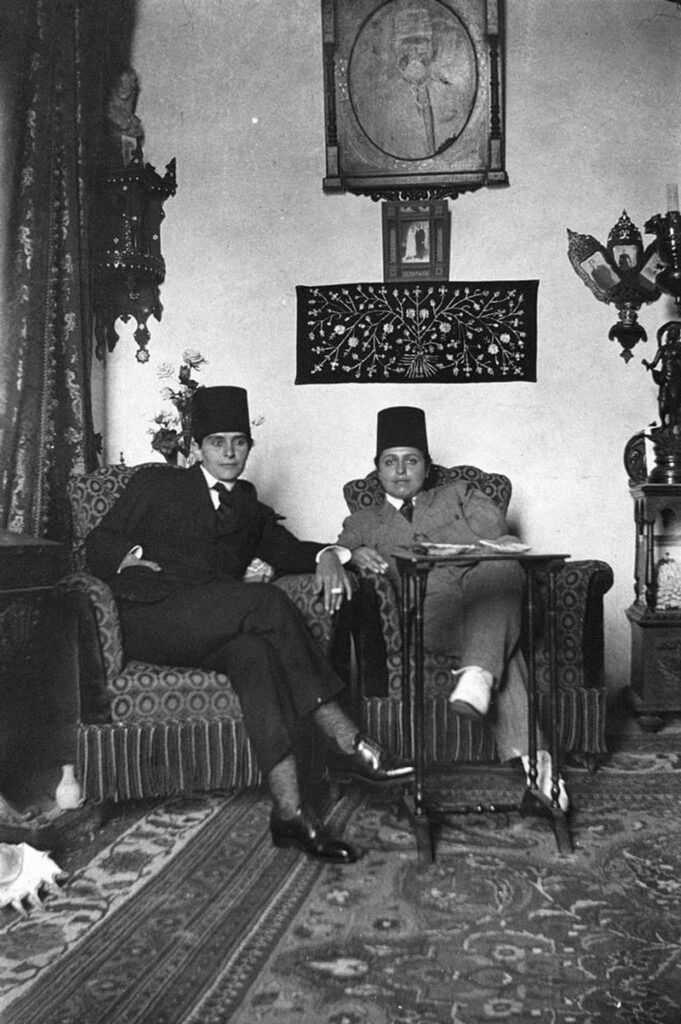 Ever wanted to see what the first female Arab photographer captured? Now is your chance. As part of the inaugural Beirut Image Festival, Karima Abboud’s work will be exhibited alongside 120 emerging photographers from the region in more than 12 venues across the Lebanese capital.

From Ain al-Mreisseh’s Corniche to the ancient Roman ruins in Baalbek, the festival will literally turn Beirut into one big open-air gallery. 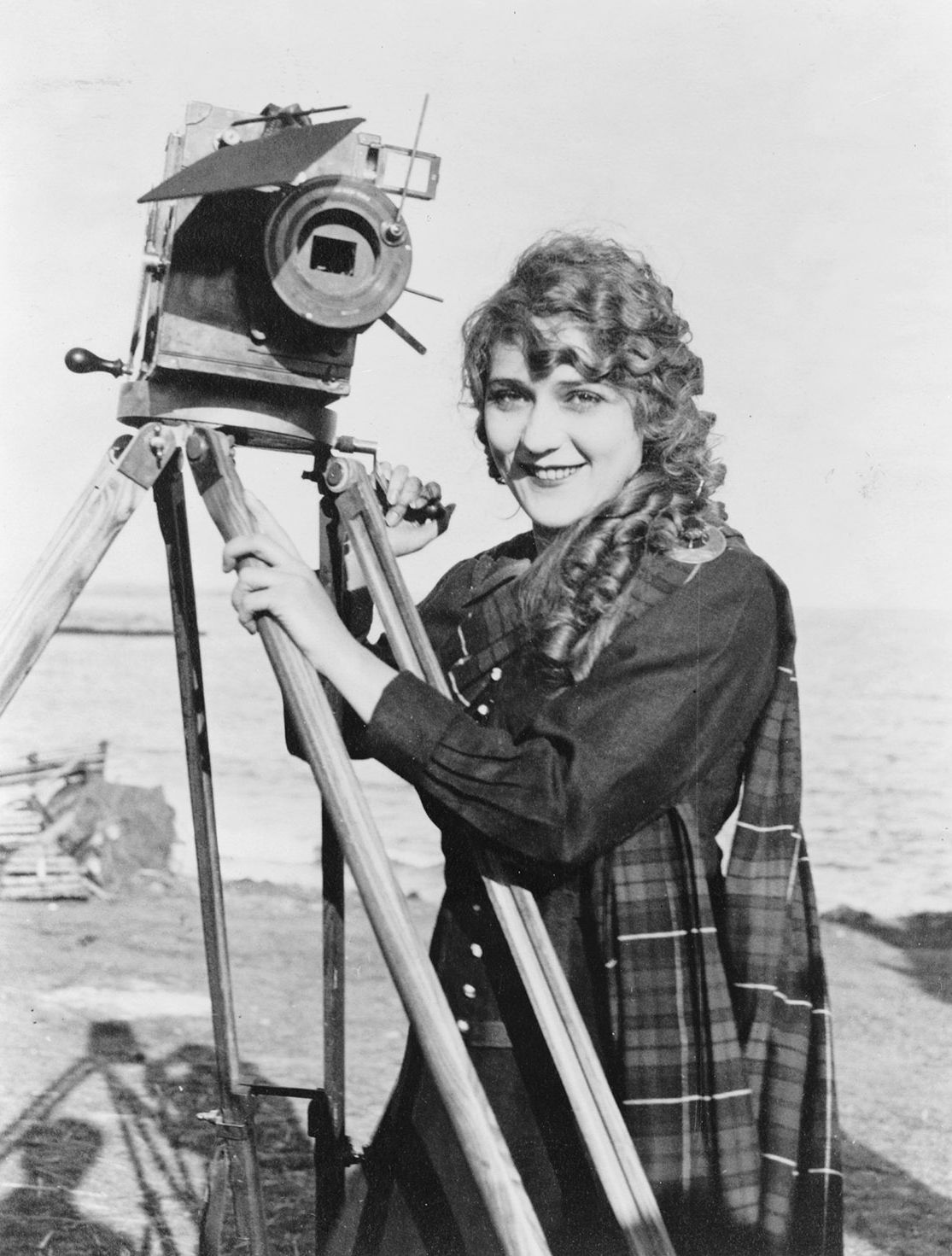 Organised by Zakira, a Lebanese non-profit dedicated to promoting art in Lebanon, the festival brings together artists from 25 different countries. Many of them are Arab, hailing from Lebanon, Palestine, Egypt, Iraq, and Kuwait among others.

From a pool of over 3,800 images, the festival selected 600 photographs to go on display. The goal? To solidify society’s connection with photography and get them to really analyse what a photo entails in this digital age. 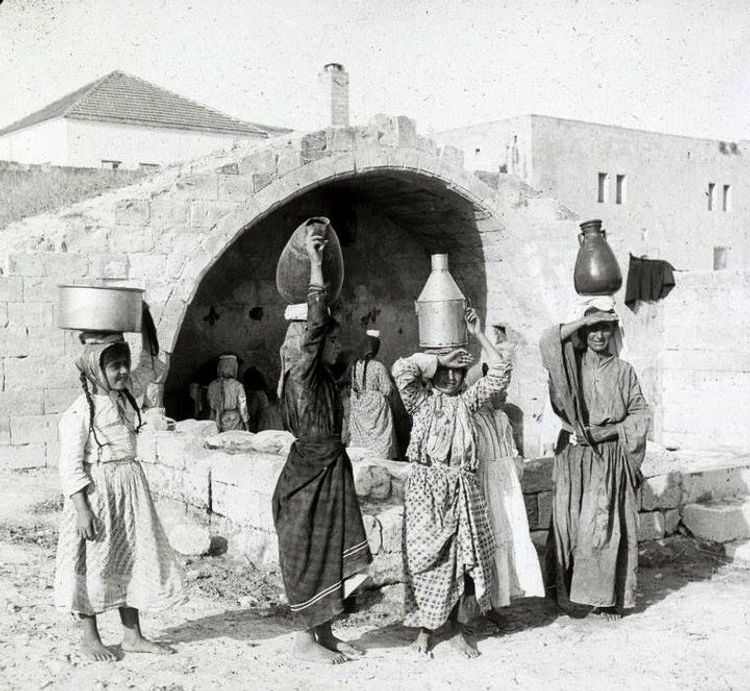 “Everyone has a phone. Everyone sees hundreds of images a day,” Ibrahim Dirani, the festival’s project manager told Al Monitor. “We have integrated this culture, but we don’t link it to an image that we stand in front of and really look at.”

Alongside Abboud (the Arab world’s first female photographer), Marie el-Khazen’s work will be shown at Beit Beirut. El-Khazen, is known for her photographs documenting rural life in 1920s Lebanon. Her photographs, like Abboud’s, offer deep (and rare) insights into life in the Middle East in the early 1900s – and the Beirut Image Festival is giving us all a rare chance to get to see them all in one place. 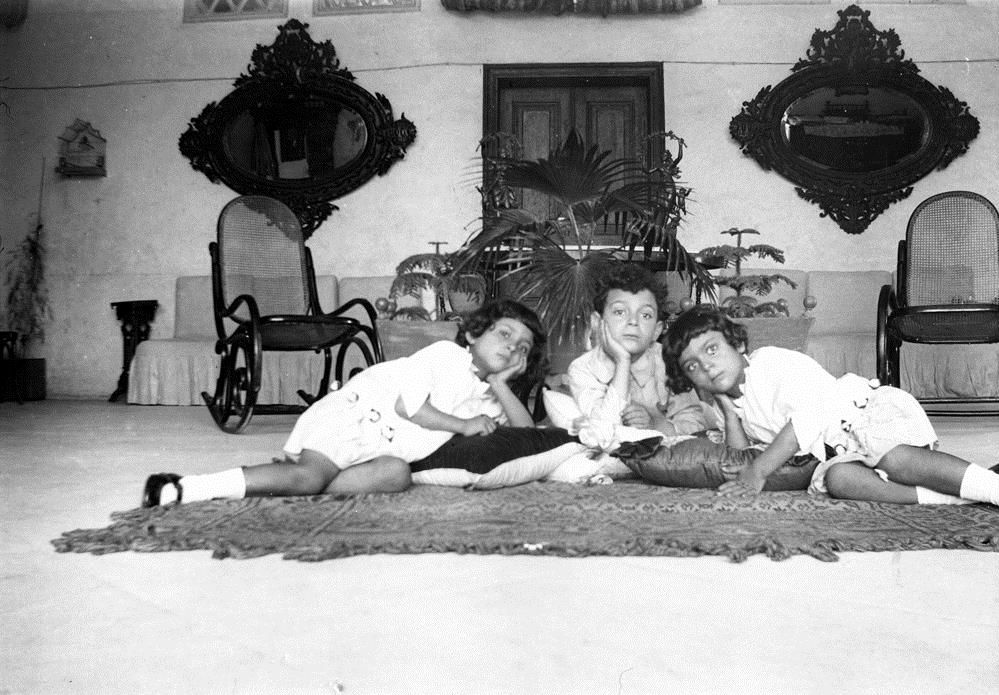 The festival is also giving space for contemporary and emerging artists, among them is Kuwaiti photographer Yousef Almuhanna, who’s latest series captured the little-known mining Egyptian city of Al Minya, shedding light on the struggles of  workers who are paid less than three dollars per day to manually mine white bricks. His work will go on display at the new Beirut Souks.

At the Roman Baths in Downtown Beirut, a series of photos from the Albert Khan collection taken in Lebanon in 1919, provide a startling view of how the nation has changed over the years.