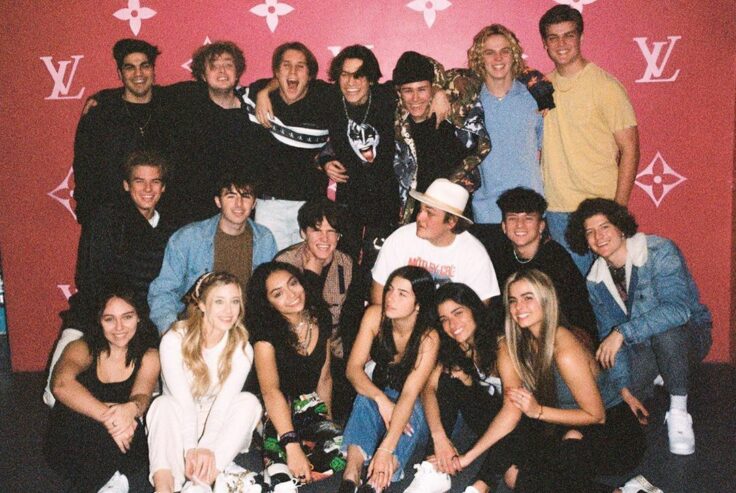 TikTok is Getting Its First Reality TV Show

Since its launch almost two years ago, TikTok has transformed from a teen choreography app into a force so powerful that it singlehandedly took down Trump’s Tulsa rally, Egypt has imprisoned women for using it, and the US is trying to ban it altogether – such is the power of Gen Z.

During lockdown, the app became flooded with displaced millennials and even Gen X’ers who were tired of the monotony of Instagram, and were in search of something more real and less posed. To date, the app now counts 800 million monthly active users.

With more time on our hands and a hunger for escapism, TikTok has become the perfect antidote to the current crises happening throughout the world. And now they’re about to step it up even further.

Although this is the first reality TV show to be centred on TikTok stars, it certainly won’t be the last. Charli D’Amelio – TikTok’s biggest creator with over 75 million followers – is also in talks with Industrial Media (who are behind shows like 90 Day Fiancé and American Idol) about her own series.

The date is yet to be announced but we will keep you posted on any developments.