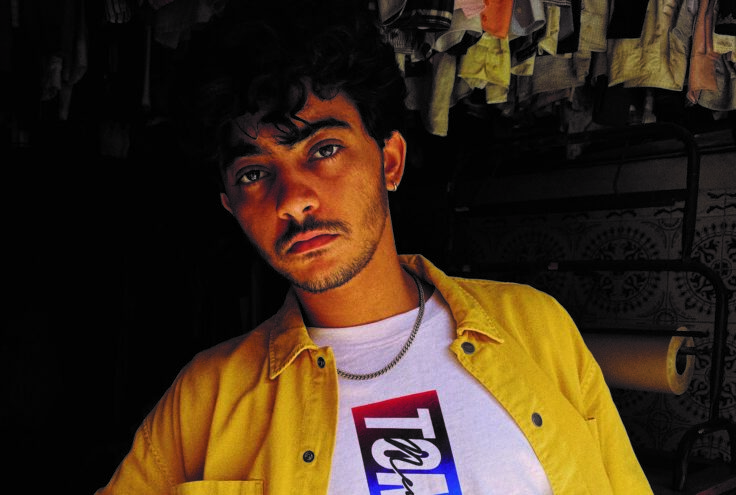 Straight from the Red City

“It would be nice to see Moroccan rap become more recognisable and noticeable, and that is our goal for the future,” says Yazid Bezaz.

The 23-year-old grew up between London, Los Angeles and Marrakech, until he decided to settle in the latter when he turned 17. Since then, he’s grown fond of the Red City. More particularly, its burgeoning music scene, which he’s successfully taking to new unprecedented heights.

Along with his older brother and music producer Fattah, Bezaz founded independent music label Somnii a mere year ago.  Their goal? To amplify the voices of local artists and build a community of Moroccan and North African talents. “Support is very important because it provides people with the confidence that they may lack to move forward and this is our strength,” he explains.

Bezaz’s move comes after years of hustling his way into the music industry, working on different artistic projects. He’s part of the reason rapper Issam scored his deal with Universal Music in 2019. 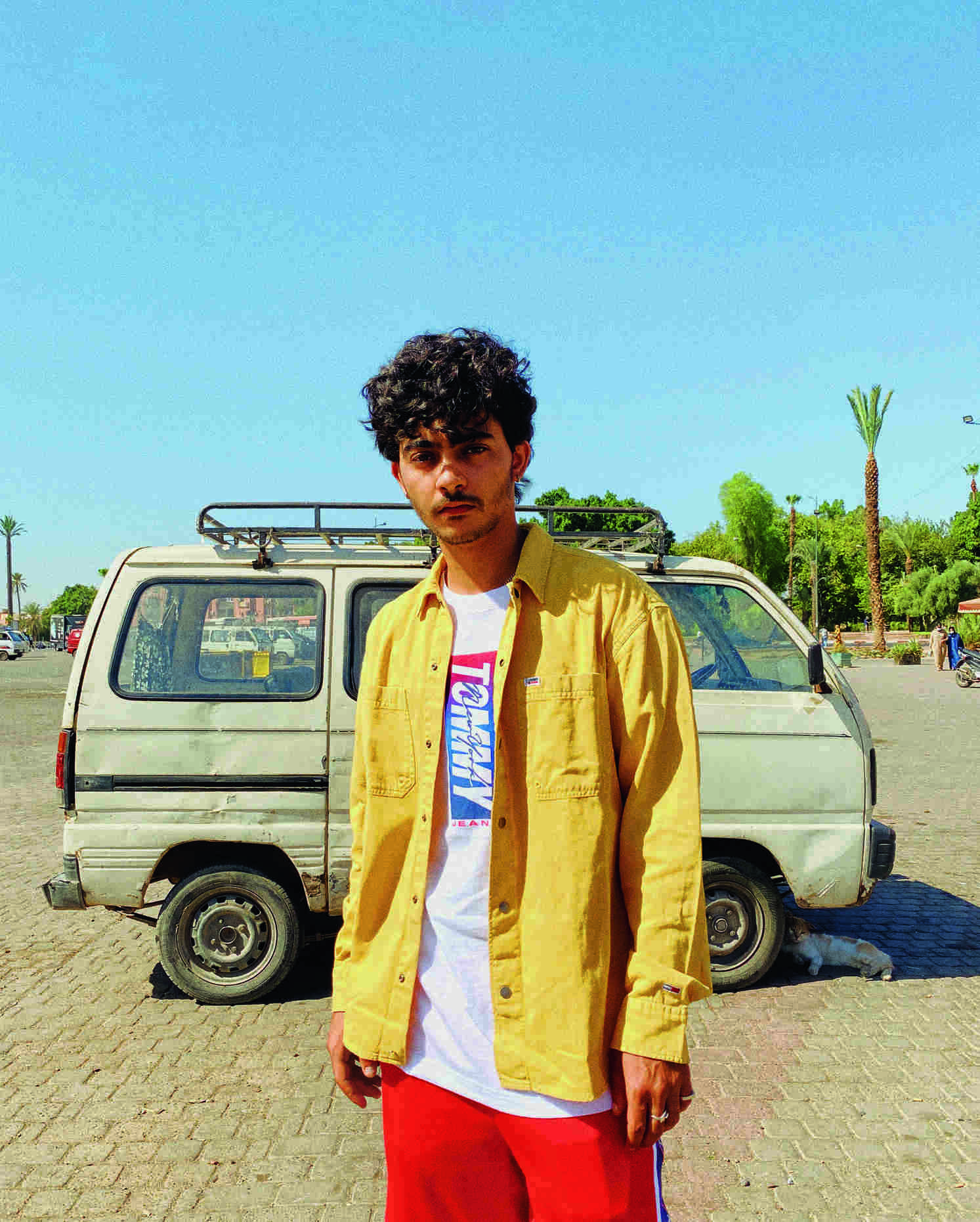 But rather than propelling him forward,  his first-hand experience with the industry left him feeling uninspired, pushing him to embark on a different journey with a more community-driven approach in mind.

“I have never liked mainstream commercial music and their big budget videos,” he explains. “We [him and his brother] discussed my disappointments with the industry and as a result put forward our plan of action and started Somnii with the support of friends and family.”

Both Bezaz and Sygma—under the lens of Marrakech-based photographer Ismail Zaidy—have just been tapped by Tommy Hilfiger as the faces of the Tommy Jeans Spring 2021 campaign. 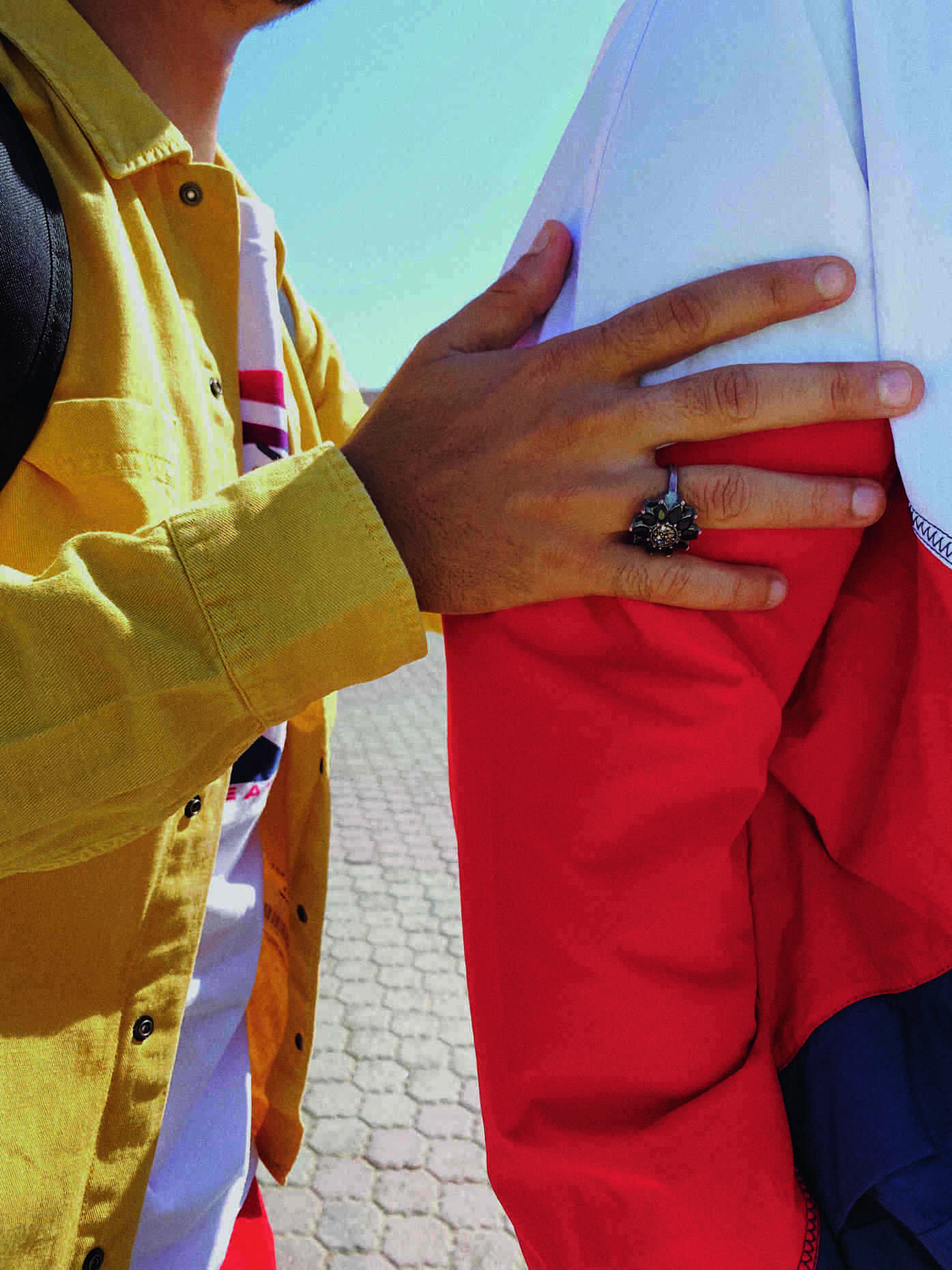 Inspired by the brand’s deeply rooted music heritage, Tommy Hilfiger brought together an eclectic group of creatives including musicians, poets and activists from across the globe. The collection oozes urban and musical influences, with a mission to drive social change and sustainability through reduced water use and sustainable fabrics.

We caught up with Bezaz to chat about his work and what the campaign means to him.

Tell us about the Tommy Jeans campaign, how did that come about?
A representative at Tommy Hilfiger liked my profile and connected with me via Instagram.

Have you always had a connection with fashion?
During the earlier period I would style my two friends and photograph the look. At 18, I interned for a couple of months with an established fashion designer, Amine Bendriouch, so I was able to get involved in the fashion scene here in Morocco. It paved my way to meeting great people like Kamaal Williams, and many others. 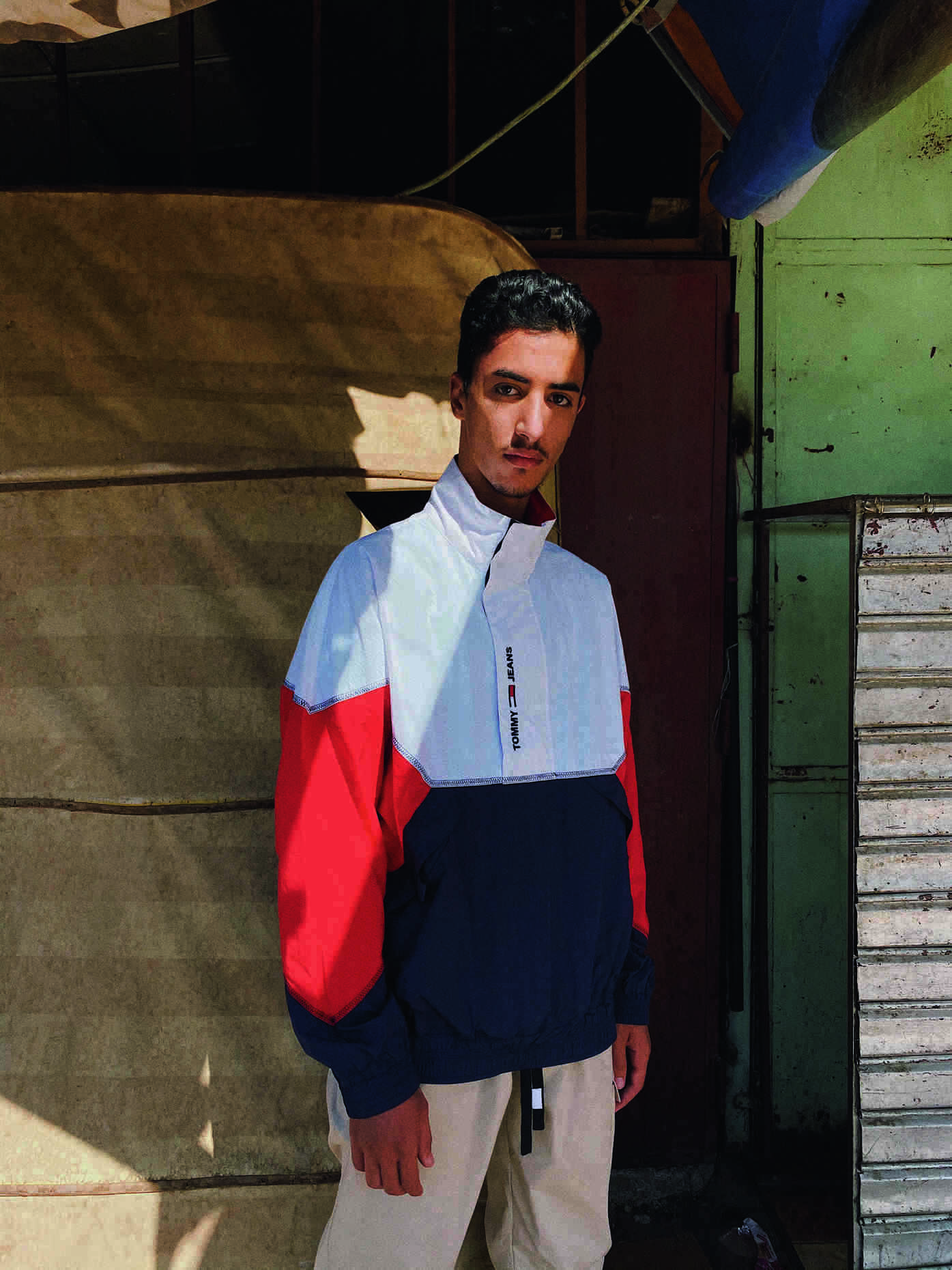 The campaign was self-styled and shot, what was it like for you to put your own touch on it?
Having L4artiste (Ismail Zaidy) help with the composition and myself and Sygma as models for the campaign, it felt more about self-expression and exploration rather than following any one’s direction.

The music industry has always influenced that of fashion, how was it important for you to bring the Moroccan influence to this campaign and fashion in general?
I hope to make ‘darija’ rap—the Moroccan dialect of the artists—more popular and recognisable, so Fattah produced music with Sygma for the campaign, which was a part of a Somnii collaboration with Tommy Jeans, and I, along with L4artiste set up the minimal, urban, but characteristically Marrakechi shots. I specifically liked that the campaign was open in allowing for us to do our own thing.

Sustainability is obviously at the core of the campaign, what are your thoughts about sustainable fashion?
Our mother was a car boot junkie, so growing up she would always purchase unique and quality pieces which she would pick out carefully. So our family was not big on high street shopping, it was a rare occasion that we would go to the mall and that sort of stuck with me. Nothing says “sustainable fashion” like recycled clothes. 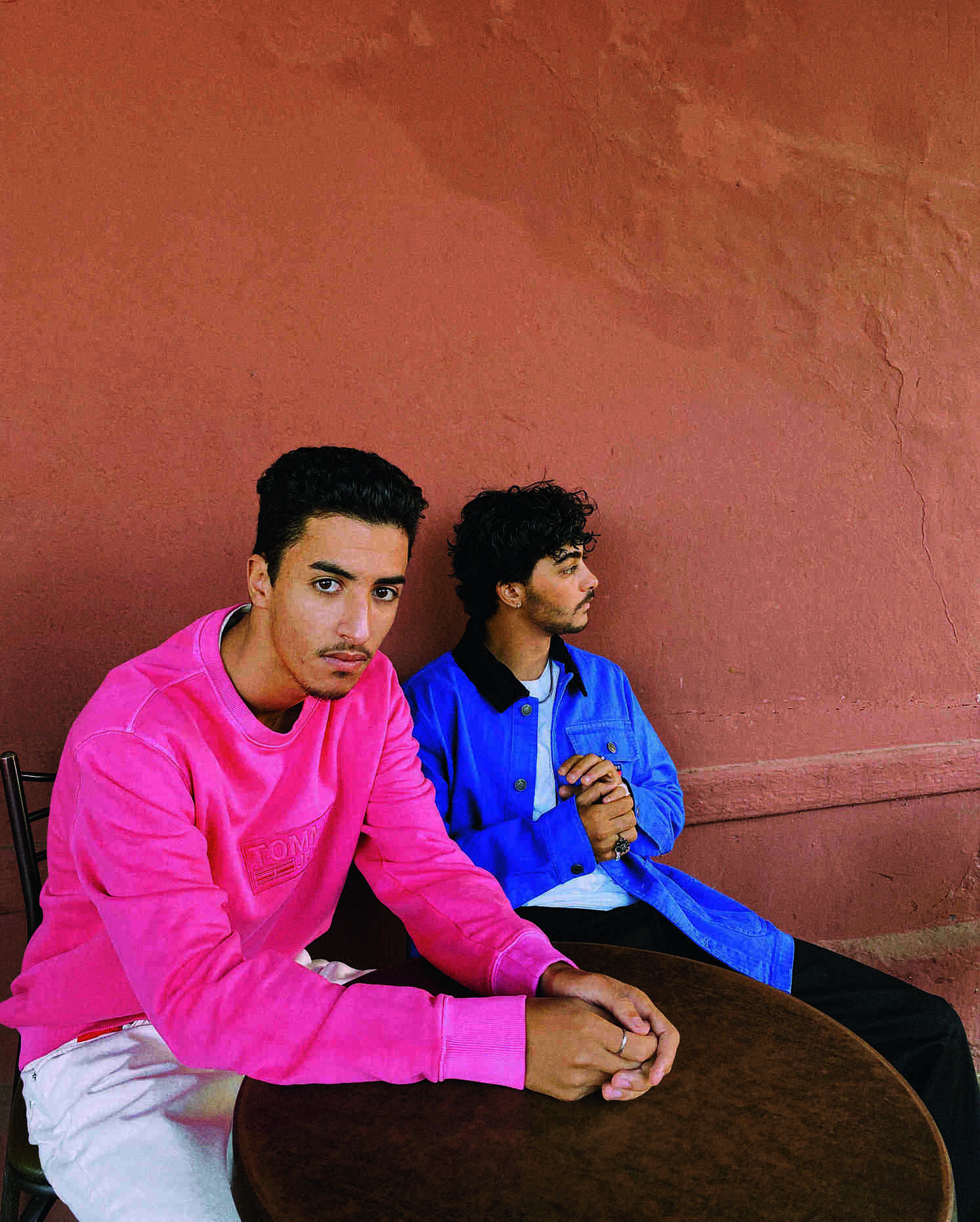 What is your favourite piece from the collection and why?
I especially liked the blue jacket, keeping in mind the style was ideal for everyday wear, so it did not feel out of place.

The campaign’s motto is ‘Music Takes Us Further’. What do you think the future holds for Morocco’s music scene?
It’s very fractured at the moment, there aren’t enough classical musicians. It’s the YouTube generation, so unfortunately it can lead to less quality music, but it’s definitely going towards finding its identity.