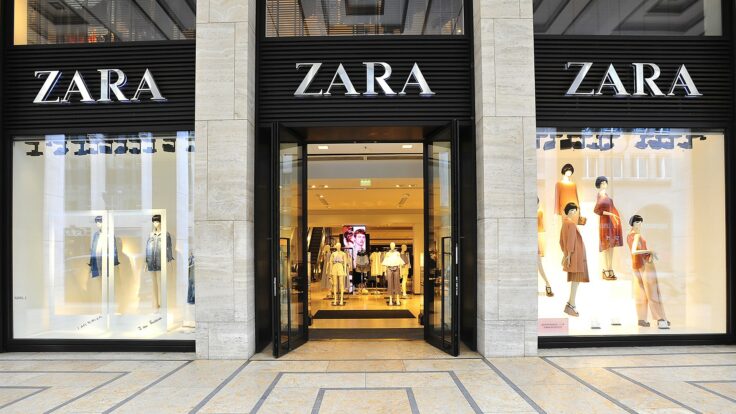 The Spanish retailer comes under fire

It’s long overdue, but Palestine has been on everyone’s radar in recent weeks. And while calls to save Sheikh Jarrah have dwindled, supporting the Palestinian cause hasn’t come to an end, especially for Palestinians themselves.

Such is the case for model Qaher Harhash, who continued to post about events in his native country over the past week. And this week, Spanish fashion retailer Zara found itself in the midst of hot waters after their head designer Vanessa Perilman began messaging the model.

The designer made controversial statements to the model in private messages shared by Harhash. “Maybe if your people were educated, they wouldn’t blow up hospitals and schools that Israel helped to pay for in Gaza,” she wrote.

The leaked messages led to a social media uproar, with users calling for a boycott against Zara. Perilman deleted her Instagram account following the backlash. Harhash went on to post that the retailer asked him to share an apology written by Perilman, which he declined to do.

“If Zara wants to make a statement with me, they also need to address Islamophobia,” he added. “When certain fashion designers said anti-Semitic things, they were fired from their jobs.”

Zara has yet to publicly comment on the controversy. But this isn’t the first time the Spanish retailer comes under fire. Just this past march, Zara’s parent company Inditex was suspected of withdrawing a boycott of Xinjiang Cotton- which is reportedly produced using forced Uyghur labor.