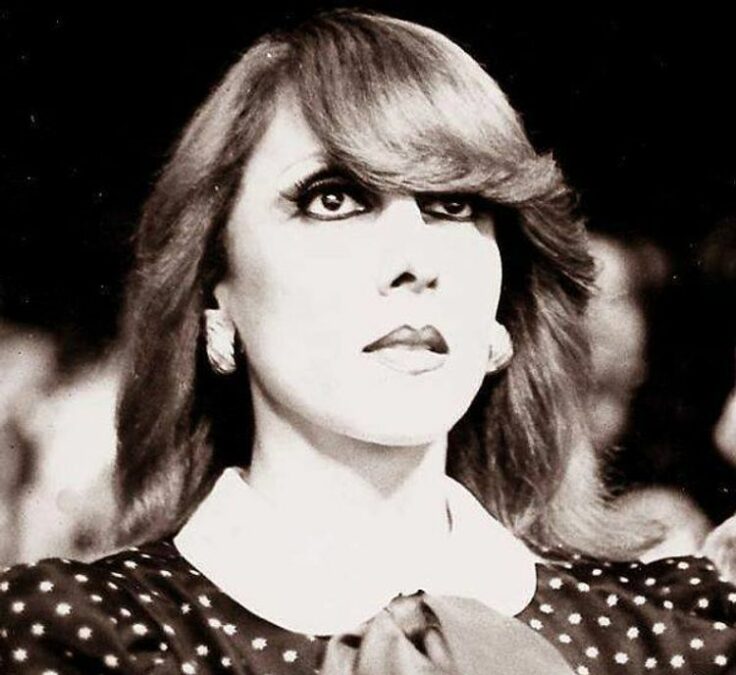 10 Things You Need to Know About Fairuz

Your ultimate guide to the life of the Lebanese icon

To most Arabs across the world, Fairuz is much more than just a singer. She’s the ultimate diva.

Quintessentially Lebanese, she is famed for symbolizing the union of her country. There is even a famous saying that goes, “Al Lebnaniya Ikhtalafou Aala Kel Shi Ila Fairouz”, which means Lebanese have disagreed or disagree on everything except Fairouz”.

With a career spanning more than six decades—all sides, sects and ethnicities of the region have adopted her songs.

Want to know more about Fairuz than just her greatest hits? We round up everything you need to know about the Lebanese icon.

Fairuz is a stage name
The singer was born Nuhad Al Haddad in 1934 into a Syriac and Maronite Lebanese family.

Growing up, she was a fan of Arab singers Leila Murad and Asmahan
Unable to afford a radio, Fairuz would listen to her favourite singers from her neighbour’s radio.

She revolutionised traditional Arab music with the Rahbani brothers

Mixing modern orchestra with eastern rhythms and Latin melodies, Fairuz, alongside her husband Assi Rahbani and his brother Mansour, created a new genre of Arab music.

She is often referred to as ‘Safeerat Al Nojoom’ (Ambassador to the Stars)
Thanks to her politically charged lyrics and unapologetic boldness, Fairuz has been called Ambassadors to the Stars as well as The Soul of Lebanon.

She sang at the United Nations in Geneva

The International Red Cross chose Fairuz in 1999 as an ambassador to the Arab world. But instead of giving a speech in the United Nations office, she sang Al Ard Lakom, (The Land Is Yours) written by Gibran Khalil Gibran and composed by Ziad Rahbani.

Fairuz received decorations from French presidents
She was given the Order of Arts and Literature by former French President France Mitterand and was also awarded Chevalier de la Légion d’Honneur by Jacques Chirac. Earlier this month, Presdeint Emmanuel Macron granted her the Commandeur’s Legion of Honor award, France’s highest honour.

Beyoncé is a fan too

In an interview for the TV channel MBC, Beyoncé declared listening to Fairuz “a lot”.