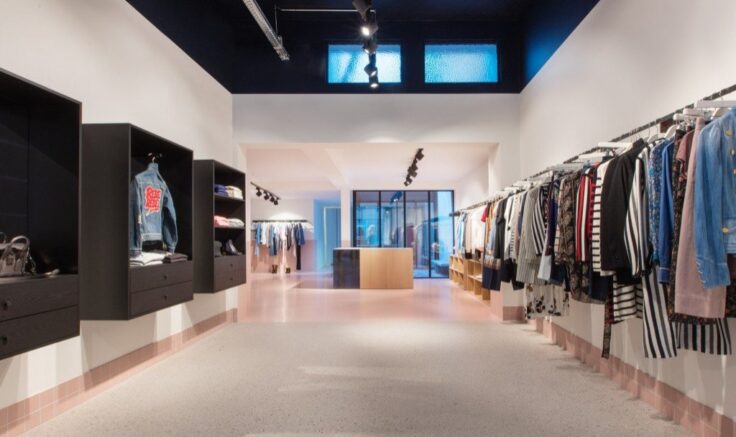 When it comes to shopping, Milan, Paris, London, and New York are usually the first cities that come to mind. But there’s one country that deserves to move up a few places on that list: Belgium.

With Antwerp at its heart, Belgium has become one of the world’s greatest shopping destinations. Diamond trade aside, Belgium is also known for being the birthplace of the Antwerp Six (Dries Van Noten, Ann Demeulemeester, Dirk Van Saene, Walter Van Beirendonck, Dirk Bikkembergs, and Marina Yee).

Their impact on the world of fashion has been immense, so it’s unsurprising that their approach to design has resonated back in their native country to this day.

If you’re looking to get a taste for what Belgium tourism has to offer, be sure to check these stores out 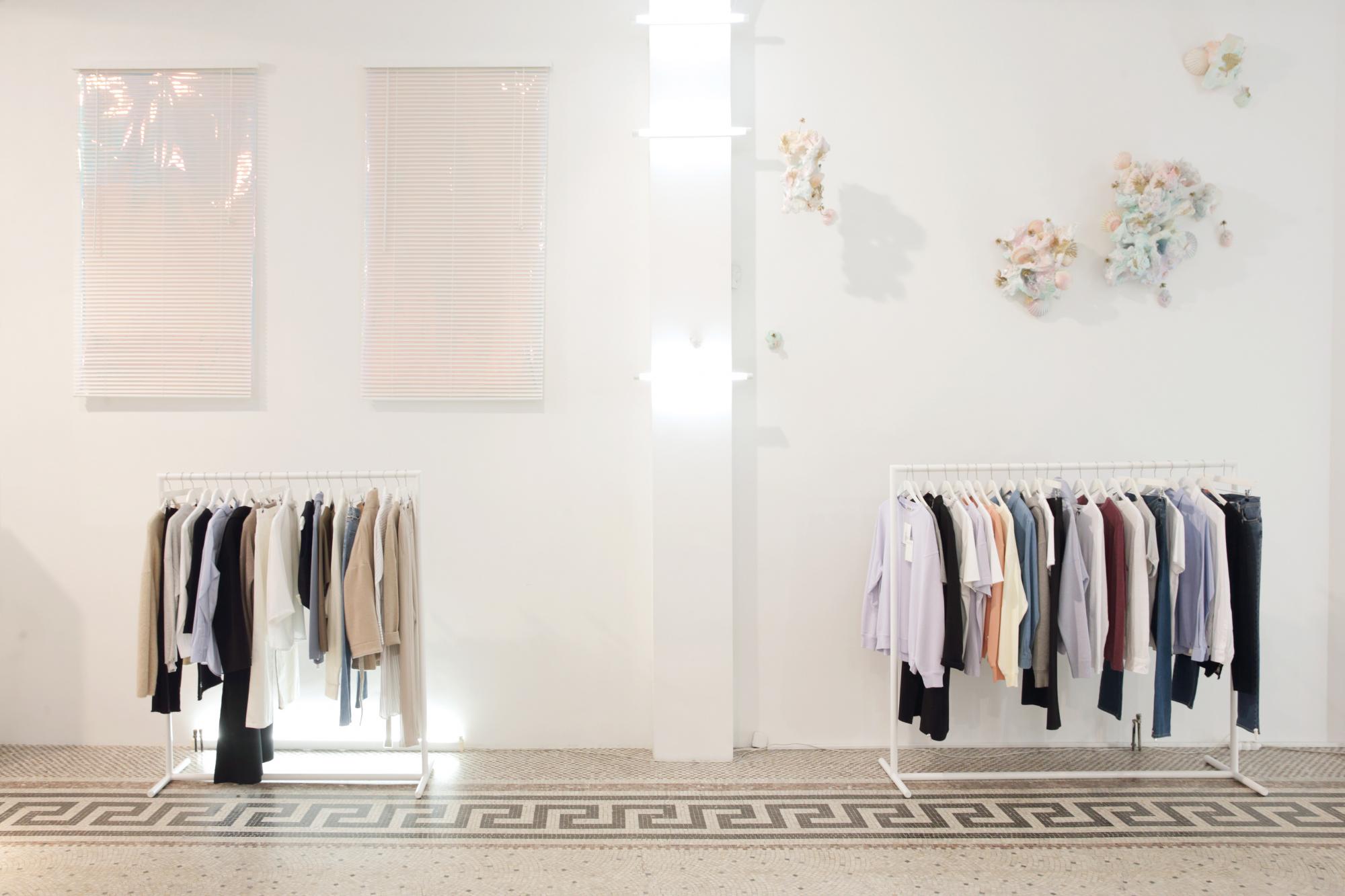 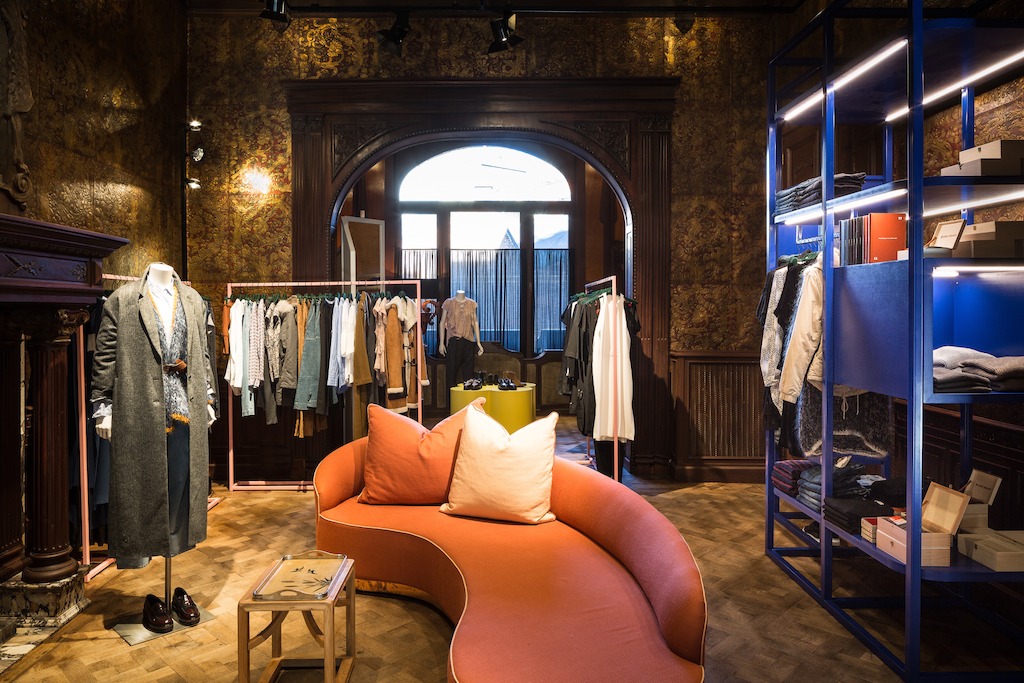 Having been open for 15 years, Enes is the holy grail of shopping in Belgium. Founded by Muriel Van Nieuwenhove, their newest store, which opened in a four-storey townhouse in Antwerp, not only offers one of the best selections of Belgian and international designers – but you can literally spend the night in it. Above the retail space, there are three boutique guest rooms.
enes.be 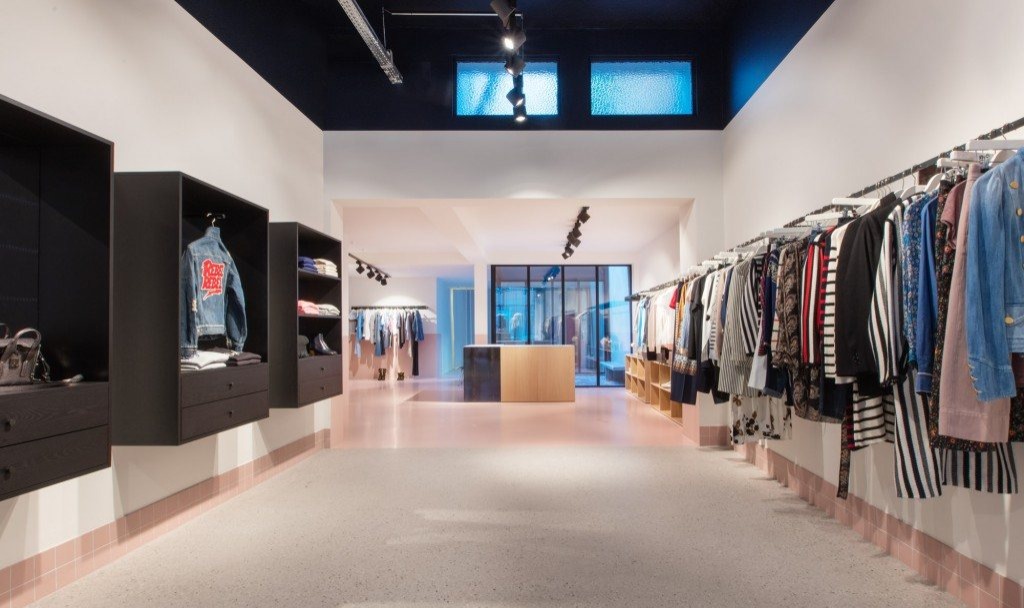 Situated in the Antwerp’s Steenhouwersvest is Step By Step, a shopping destination known for its designer offerings as much as it is for its Barbie and Ken collection that is on display. 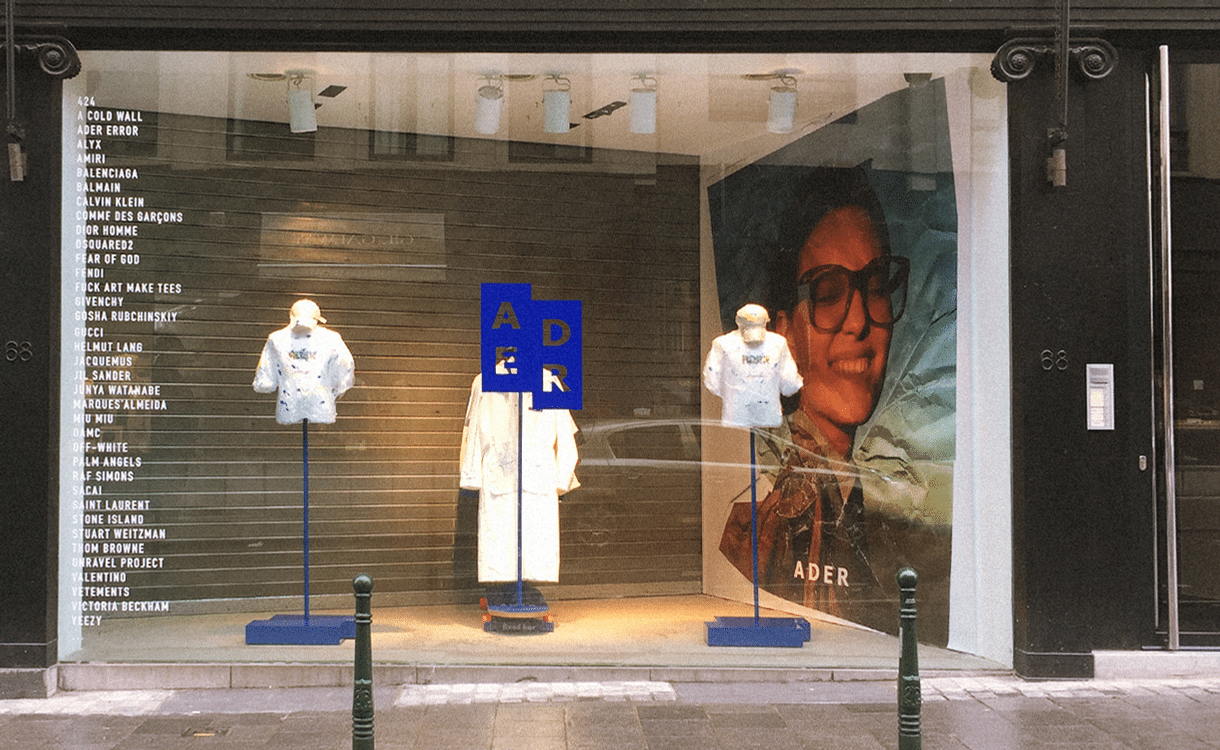 If you’re looking to score the best in streetwear, Smets is where you need to go. The Brussels store, which first opened in 1986 as a childrenswear business, has transformed over the years, becoming the go-to destination for anything avant-garde.
smets.lu 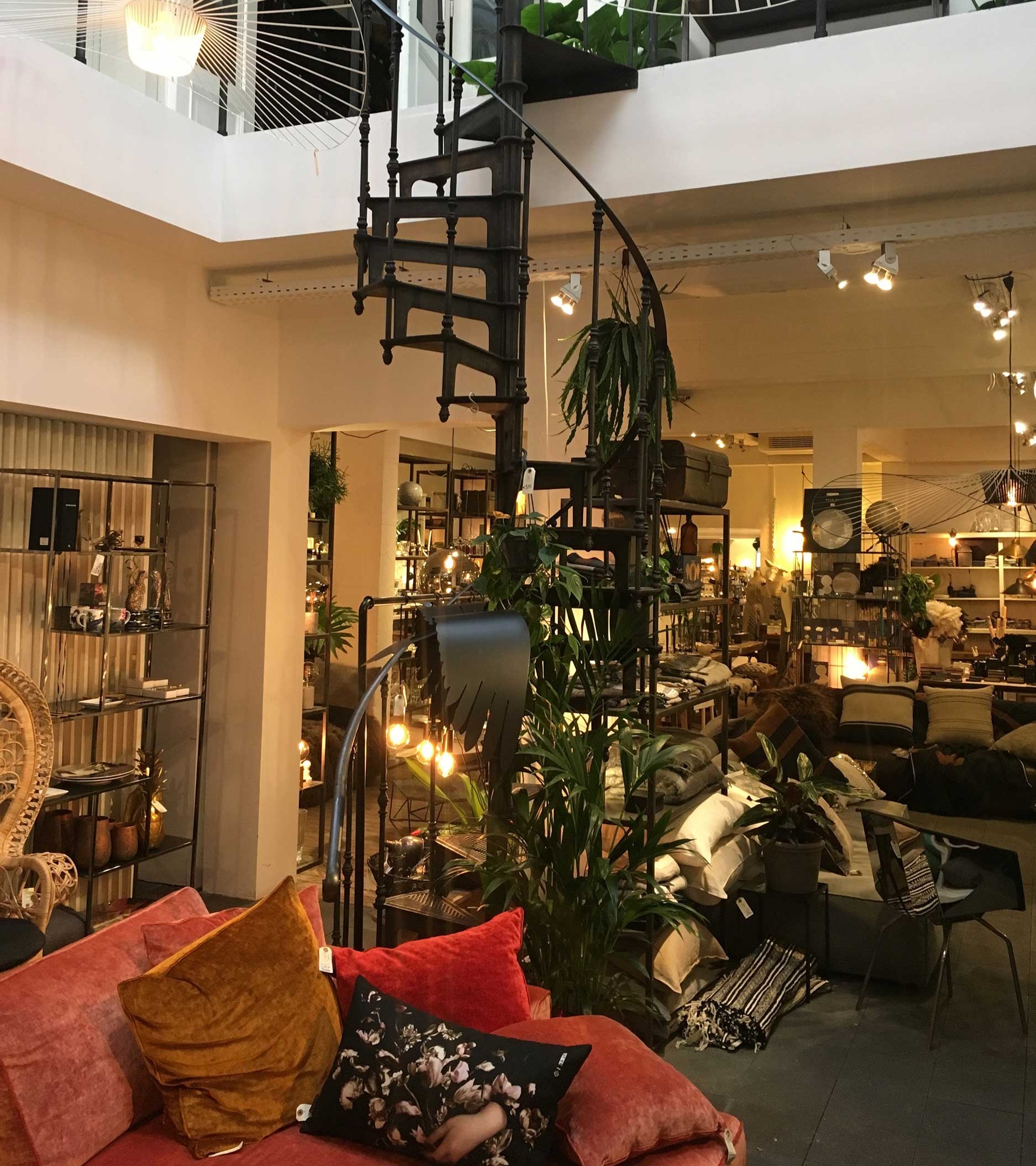 Whether its clothing, furniture, or pottery, you’re bound to find whatever it is you’re looking for at Antwerp’s The Recollection. Situated in Antwerp’s design street Kloosterstraat, the concept store carries pieces by everyone from Maison Martin Margiela to Dutch designer Piet Hein Eek.
therecollection.com