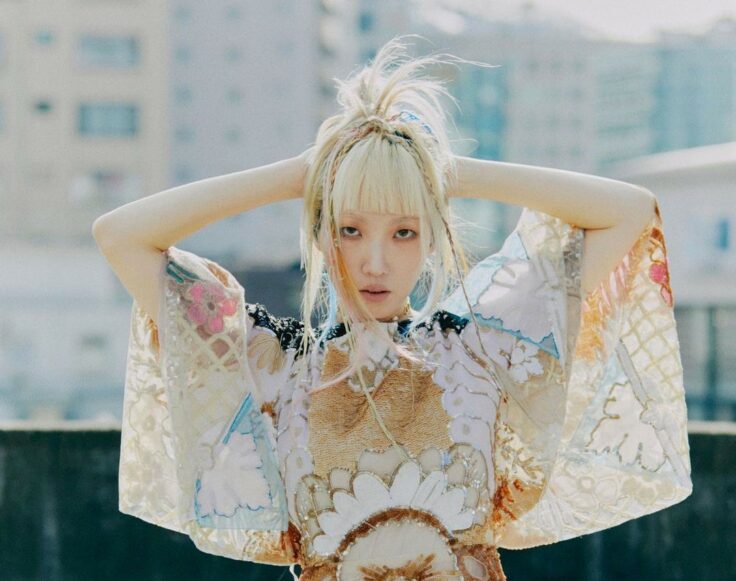 Boiler Room Teams Up with Valentino on New Live Series

From Seoul to Los Angeles

After making its way to Palestine, Morocco and Tunisia, Boiler Room has gained a cult following here in the region. The music platform —which started out as a webcam taped to a wall in a London warehouse—is everyone’s go-to for underground music.

Although large concerts couldn’t take place this year, Boiler Room remained determined to bring its shows to us at home. To make it happen, the platform has teamed up with Valentino on a new live performance series featuring South Korean singer and producer CIFIKA and Boston-based rapper BIA.

“Even though I know the distance is for the best, as an artist I can only dream of performing again and feeling peoples’ energy,” says CIFIKA.

Split in two parts, the first session saw the Seoul-based emerging director Doori capture the singer as she performs her hit ‘Kill me with your love’ in an open-air rooftop with a Seoul’s cityscape as backdrop.

“It was interesting to perform in the middle of this empty space and realising how precious our daily lives were before Covid,” she said about her performance which took place on December 22.

“Of course, I was also excited to perform my favourite track ‘Kill me with your love’ from my album ‘HANA’, in the hopes of communicating my message of hope to those watching”.

As for BIA’s performance, it will also take place in an open-air space, but in Los Angeles. The rapper will perform her latest single ‘Skate’ on December 23, under the direction of LA-based film director Kevin Clark.

“Valentino is such a timeless brand that I’m so excited to be collaborating with on this show,” adds BIA. “I think it’s truly something special when you can mix iconic fashion with today’s music, and I’m so proud to be a part of that”.