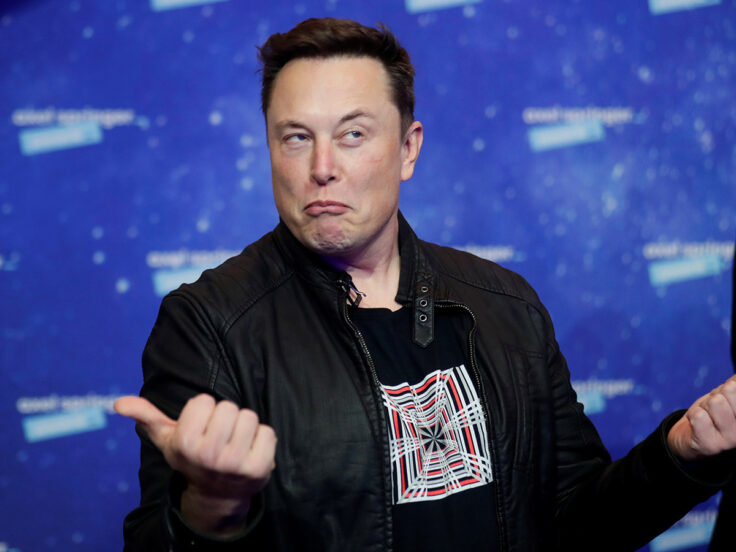 Everything You Need to Know About Elon Musk’s Twitter Takeover

It’s official: Elon Musk will soon be the proud owner of Twitter. The infamous entrepreneur, notably recognised as the founder of Tesla, made headlines months ago when he teased users of the bluebird app asking them whether he should strike a deal and take over one of the internet’s biggest platforms.

The world’s richest man, according to Forbes, had made a shocking official bid less than two weeks ago overvaluing each share of the company from $51 to over $54. Yesterday, Twitter’s board agreed to let go of the entirety of the enterprise’s dividends making Musk, already the owner of a hefty 9.2% stake, the main man behind the prominent social media platform.

In a statement following the announcement, Elon drafted a paragraph-long commentary expressing his feelings while also shedding light on some of his ambitions.

“Free speech is the bedrock of a functioning democracy, and Twitter is the digital town square where matters vital to the future of humanity are debated” he tweeted.

“I also want to make Twitter better than ever by enhancing the product with new features, making the algorithms open source to increase trust, defeating the spam bots, and authenticating all humans,” he added. “Twitter has tremendous potential – I look forward to working with the company and the community of users to unlock it.”

The deal comes with its own set of expected changes with many theories and speculations as to what novelties and which features could soon be seen added to the app.

Elon’s purchase of Twitter would first and foremost comes with plans to take company private crowning the businessman as its primary lead. Having already been very vocal with his discontent with the social media platform, some have speculated that Twitter’s code should open source for transparency purposes, and that users should also be able to modify Tweets while the board of directors strives for more freedom of speech while also aiming for the total eradication of bots and spam accounts all across the platform.

The move comes after years of pressure from politicians over the content that appears on feeds. Often accused of misleading users and providing them with inaccurate information, the recent takeover will aim to challenge those claims by making Twitter a safer and free-er space at all costs (which, by the way, could include the lifting of Donald Trump’s ban).

Reactions were made felt almost instantly after the news was made public. Although some cheered when others were expressing their genuine fears, most timelines were drowned in memes and puns pushing against the new owner – a subtle way of sharing their concerns over potential autocratic spill-over effects. With that being said, here are some of our favourites: