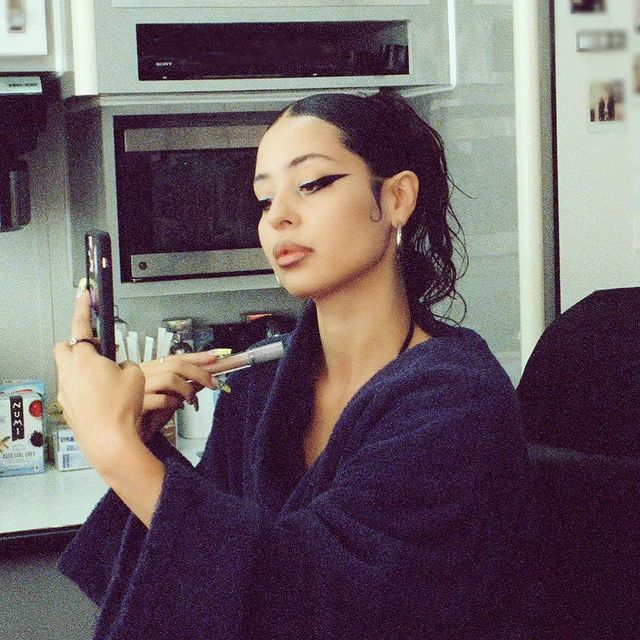 Euphoria’s Lead Make Up Artist is Launching Her Own Brand

Since the new year, Sundays have become an unmissable weekly meeting for Euphoria’s stans like us. We all like to keep up with Rue’s misfortunes, Cassie’s drama, and of course, the whole cast’s makeup.

Good news though, Doniella Davy, lead make-up artist of the series, is set to be launching her own cosmetic brand this upcoming Spring. It’s going to be called Half Magic Beauty and we can’t wait to put our hands on it.

Although recently announced through the Emmy-award-winning artist’s Instagram account, not much information about the brand has been revealed so far. However, by scrolling through the soon-to-be established brand’s IG, this new venture was created and is supported by A24, Euphoria’s very own production house, as well as the creators behind the iconic teen drama.

Inviting aficionados of the show’s glittery vibe to “wear (their) heart on (their) face”, Doniella claims that this project has secretly been in the works for the past two years and put all together while filming Euphoria’s record-breaking second season.

Despite not knowing what exactly the brand has in store for us yet, we hope to see Half Magic Beauty release products that help replicate some of Davy’s signature looks, including her savvy palette of eye make-up and shadows.

With the date of launch still unknown, the Euphoria hype machine shows no signs of slowing down. As news that the HBO-produced programme will be renewed for a very-anticipated third season, expect to see more of Maddie’s steaming looks in the times to come.