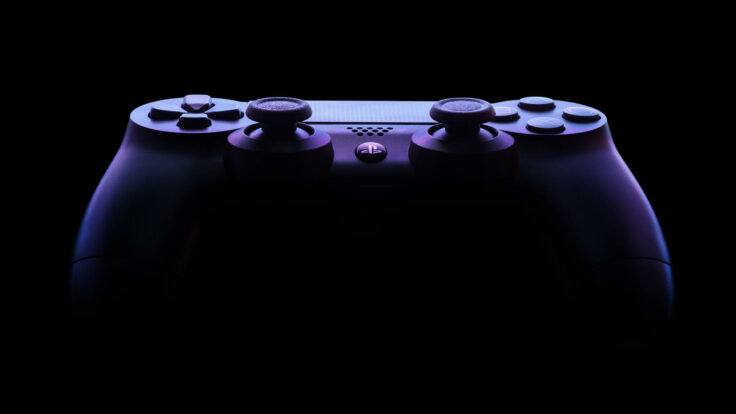 From release dates and exclusive deals

It wasn’t that long ago that Sony’s next generation of PlayStations entered global markets. Back when it did, we were mere months into the coronavirus pandemic, and as lockdowns succeeded each other, with most of the world’s population stuck at home, the Japanese gaming giant found no better time to release its much-awaited Playstation 5 (PS5), almost seven years after the launch of its previous iteration. The console was an instant hit worldwide, selling out within minutes. And, given the recent rumors circulating around social media sites, it seems as if we have some time ahead of us before we think of getting an update.

Owing to some recent documents that have surfaced online, a rough time frame of when we can expect the next generation of the console to hit shelves has just been leaked. According to official papers plucked out of the UK’s Competition Markets Authority, as part of the ongoing Microsoft-Activision merging acquisition, the PlayStation 6 should make its way to stores by the end of 2027 or early 2028.

For those that might not be aware of Sony’s current legal battle, here’s a quick recap: The Japanese conglomerate, headquartered in Tokyo, is undertaking a huge coup to halt their primary competitors, Microsoft Xbox, from acquiring Activision-Blizzard, an American video game company that counts the likes of Overwatch, Diablo, and World of Warcraft as some of the most popular titles from their rich and vast catalog.

One of the main points of contention revolves around Call of Duty, a war simulator franchise that has reached incredible levels of popularity through time and which also happens to belong to the Activision group. With the possibility of potentially finding itself under the helm of Sony’s rivals, many suggest that this switch alone could incite thousands of buyers to change sides and pledge allegiance to Xbox — an impossible eventuality for the Nippon firm.

“Microsoft has offered to continue making Activision’s games available on PlayStation only until 2027… By the time SIE (Sony Interactive Entertainment) launched the next generation of its PlayStation console (which is likely to occur around [redacted]), it would have lost access to Call of Duty and other Activision titles, making it extremely vulnerable to consumer switching and subsequent degradation in its competitiveness,” the document reveals before adding that “even assuming that SIE had the ability and resources to develop a similarly successful franchise to Call of Duty, it would take many, many years and billions of dollars to create a challenger to Call of Duty – and the example of EA’s Battlefield shows that any such efforts would more than likely be unsuccessful.”

As the news is yet to be confirmed or denied by any representatives of the firm, the above should be taken with a grain of salt to avoid any future disappointment. While most gamers are still struggling to put their hands on either next-gen consoles put out by Xbox or Sony so far, it still feels a tad too early to start speculating about what, when, and how the upgrade will make its way to us.