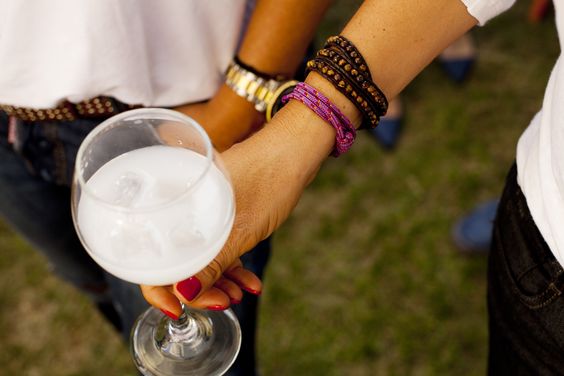 Investigating The History of Arak

For France, it’s all about champagne. But when it comes to the Arab world, Arak rules. For those that might be unfamiliar with the drink, it’s a transparent anise flavoured beverage that turns into a cloudy white liquor once mixed with water. Seen frequently across restaurant tables in Lebanon and Syria, at family gatherings in Jordan and Iraq and in most Egyptian parties, Arak, also known as Zbib in other countries, is the Arab understanding of what other Mediterranean countries call Ouzo, Raki or Pastis. Refreshing and copiously served as a digestive drink after celebratory meals, the traditional beverage is an ambassador of Levantine culture that’s yet to go global.

Like hummus or baba ghanoush, nothing says shami more than sipping on a glass of Arak. The landmark liquor carries an age-old history of tradition that’s worth the spotlight. Distilled from grapes and aniseeds, the concoction is known for being quite potent. Per volume, a bottle can be anywhere from 40 to 60 per cent strong, stretching meals out for hours, fuelling the night with endless conversations and punctuating them with loud laughs and silly faces. 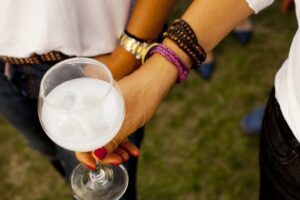 It’s a dopamine concentrated bottle, to enjoy moderately of course, that traces its origins from the development of Arab alembic distillation processes in the 12th century. It’s made by extracting anise seeds in grape brandy and is widely viewed as one of the first flavoured spirits ever created. Its history is well-rooted in the region and almost reached a sacred status.

Lebanon is the only country in the region to have laws and regulations on what constitutes Arak. According to texts, for Arak to be qualified as such, it must be made from white grapes, usually Obeidy or Merwah strains, before being diluted to 53 per cent alcohol by volume, triple-distilled in a pot and then aged for a whole year in clay.

We could argue about how exactly it is made for days, but as people say, if you want something done right, you have to do it yourself. Hence why it is not uncommon to see meticulously prepared moonshine iterations of the drink populate family dinner tables. That is not the case for Palestinians though. Despite being surrounded by world-recognised manufacturers of the liquor like Lebanon, the occupied territories have seen strict waves of restrictions affect their overall imports as a result of suffocating settler laws. This has obviously affected the state’s Arak consumption as it is now frowned upon as local bottles are often watered-down and made of low-cost and harmful ingredients. 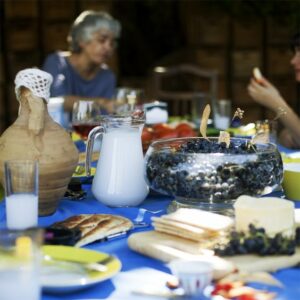 In Egypt, Arak can be seen as a social marker as it’s the poor man’s drink. As religious regulations still harness most realms of society, expensive foreign liquors make up for the local alcohol’s cheap quality and taste. As it is only possible for higher stratums of society to put their hands on good-value booze, it has also helped build a top-down dynamic in which Arak, and in fact, any Egyptian alcohol, is seen as repugnant and to-be-never touched unless unafraid of being judged and dragged for it. Although unfair, many risks come with drinking local booze and that includes Arak. The loss of eyesight after copious and repeated intake, for instance, is far from being unheard of and in fact to some extent quite common.

Whether you love it or hate it, Arak’s strong taste is an adamant staple of the region and especially the Levant’s culture. And if you’ve never tried it, after reading this, best believe that you’re on your way to get your own sample.