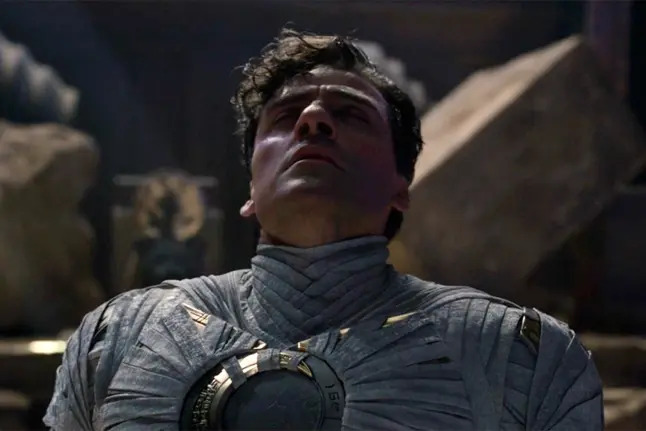 It appears that there will be a second season of Moon Knight after all. A video posted on TikTok this week has triggered questions about an upcoming season two of the Disney+ mini-series, which has yet to be officially renewed following a dramatic cliffhanger.

A user who goes by @hayaattiaaa on the video-sharing platform posted a clip that shows Egyptian director Mohamed Diab sitting next to series lead Oscar Isaac. In the video, she asks the two “The question on everyone’s mind” — if there will be a season two to of the popular series. “Why else would we be in Cairo?” responds Isaac, who plays Steven Grant/Marc Spector, a gift shop employee with dissociative identity disorder.

The video went viral after Diab himself shared it on Twitter, commenting “Moon Knight season 2?”

The paradigm-shifting series changed the game when it came to Arab representation in mainstream media, introducing fans to the MCU’s first Arab director and the first Arab female superhero,  May Calamawy, who played the role of Layla El-Faouly, Spector’s ex-wife who would later gain her own superpowers, becoming Scarlet Scarab.

The six-episode show, which debuted in March, wrapped up with no confirmation of a continuation.

Although the rumor mill has been circulating online ever since the viral TikTok, Disney+ nor Marvel have yet to confirm whether the series is being renewed.

But whether or not the series gets a second season, Moon Knight will undoubtedly be back in the future as the superhero teams up with the Avengers for The Kang Dynasty and Secret Wars, set to release in 2025.